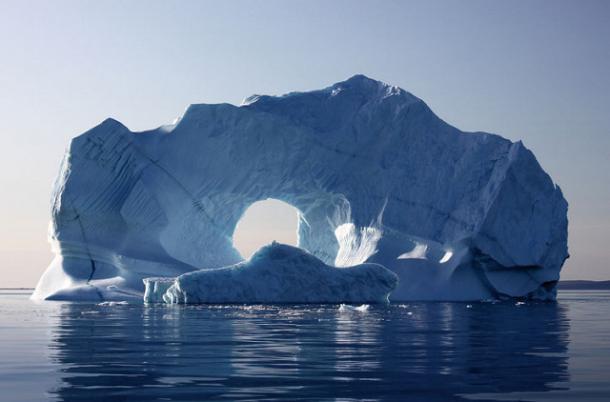 The World Meteorological Organization has been granted Observer status at the Arctic Council, the leading intergovernmental forum promoting cooperation, coordination and interaction among the Arctic States and communities, particularly on issues of sustainable development and environmental protection in the Arctic.

The 10th Arctic Council ministerial meeting, which took place in Fairbanks, Alaska, USA, on 12 May, admitted WMO and six other Observers.

The ministerial declaration recognized the “need to increase cooperation in meteorological, oceanographic and terrestrial observations, research and services, and the need for well-maintained and sustained observation networks and continuous monitoring of the Arctic, such as the World Meteorological Organization’s Global Cryosphere Watch Program.”

"WMO is very pleased to contribute to the Arctic Council activities as a new observer," said WMO Secretary-General Petteri Taalas. "WMO is working to enhance the meteorological and marine safety services in the Arctic and improve the underlying observing and telecommunication systems. The dramatic changes in the Arctic climate have potential impact on weather patterns in the whole Northern Hemisphere," said Mr Taalas. 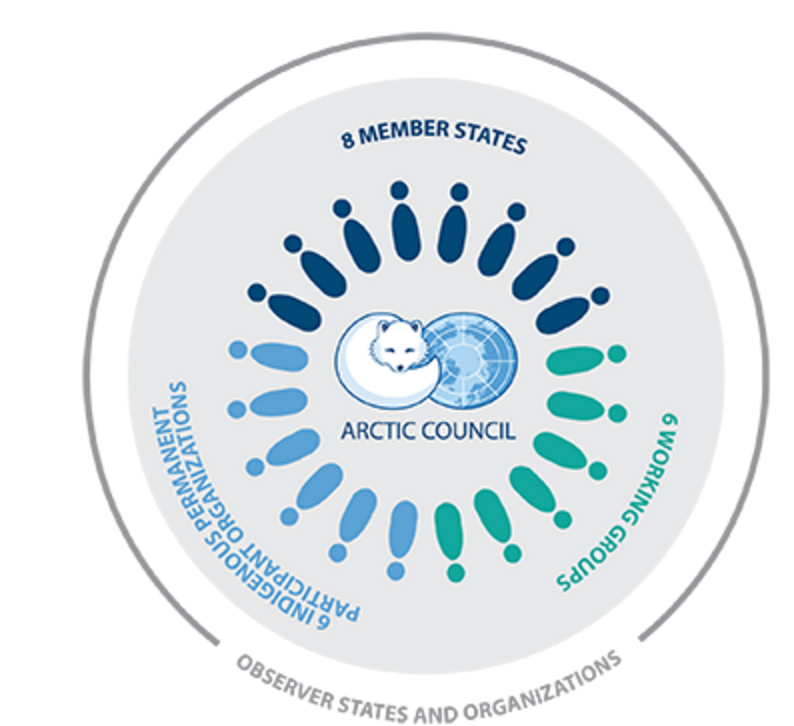 The Arctic Council Ministerial Meeting marked the conclusion of the two-year U.S. Chairmanship and the beginning of the Finnish Chairmanship, which will run from 2017 to 2019.

Foreign Minister Timo Soini of Finland, which now holds the Chairmanship of the Council, said “Climate change proceeds rapidly in the Arctic, and we need to continue the successful work of the Council.”

In his remarks at the opening of the Ministerial meeting, Secretary of State Rex Tillerson said: “The Arctic Council, which recently celebrated its 20th anniversary, has proven to be an indispensable forum in which we can pursue cooperation.  I want to affirm that the United States will continue to be an active member in this council.  The opportunity to chair the Council has only strengthened our commitment to continuing its work in the future.”

The admission of WMO as an Observer comes on the eve of a new international campaign spearheaded by WMO, the Year of Polar Prediction. This is a concerted two year drive to improve observations and monitoring at both poles to minimize environmental risks.

WMO will build on its wide ranging activities in science, operations and services at both poles, as well as its schience-to-policy experience as an Expert to the Antarctic Treaty, to engage in a meaningful manner with the Arctic Council. WMO is committed to bring socio-economic benefits to the Arctic region according to its mandate, and to engage with the indigenous people by providing them with services in weather, water, climate and cryosphere, and benefiting from them thanks to community-based monitoring in support of WMO Applications.

The Global Cryosphere Watch (GCW) is an international mechanism being implemented by WMO providing a framework for reliable, comprehensive, and sustained observing of the cryosphere and for delivering quality-assured global and regional cryosphere-related products and services, in support of understanding risks and of policy making and decisions.

The Fairbanks Ministerial Declaration is here