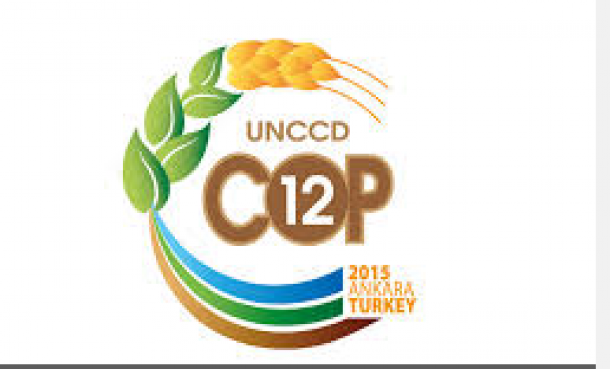 At the ongoing Conference of the Parties of the U.N. Convention to Combat Desertification (UNCCD), WMO has highlighted its work towards improving proactive, integrated management of droughts – the world’s most destructive natural hazard.

“We already know that the duration and intensity of extremes such as droughts may be exacerbated by climate change,” WMO Secretary-General Michel Jarraud told a high-level segment ministerial roundtable on 20 October. “Therefore, it is essential to strengthen capacities for drought adaptation and mitigation, particularly through national drought policies,” he said. 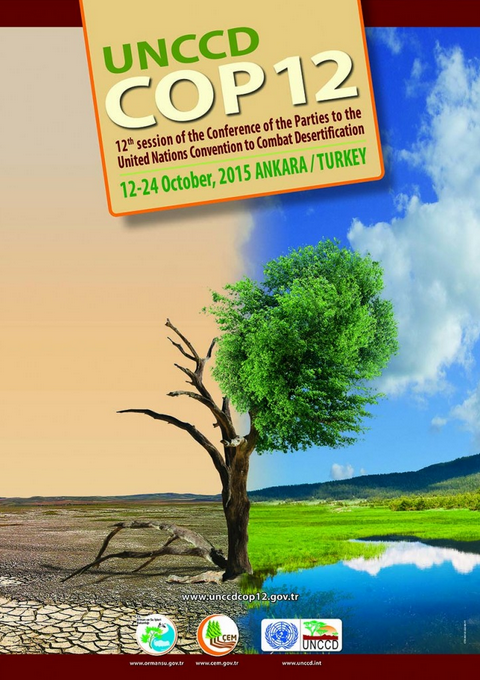 National governments must adopt policies that engender cooperation and coordination at all levels of authority to increase their capacity to cope with extended periods of water scarcity in case of a drought. The ultimate goal of these efforts is to create societies that are more resilient to drought,” said Mr Jarraud.

Droughts cause the deaths and displacement of more people than cyclones, floods and earthquakes combined, and yet effective drought management policies are missing in most parts of the world.

The current El Niño, which is the strongest since 1997-1998 and is expected to intensify by the end of the year, has contributed to  below-average rainfall in many countries in South East Asia and the Pacific, parts of the Caribbean and Central and South America, and parts of southern Africa, has once again underlined the need for a proactive approach..

As a follow-up to this high-level meeting, WMO and the Global Water Partnership launched the Integrated Drought Management Programme. This contributes to national efforts for poverty alleviation in regions affected by drought, through an integrated approach to drought management that cuts across sectors, disciplines, and institutional jurisdictions.

Under this initiative, WMO set up a HelpDesk on Drought Management and launched various projects at the regional level through the network of the Global Water Partnership.

Robert Stefanski, Chief of WMO’s Agrometeorological Division, took part in a side event on Drought Risk Management Policies for Sustainable Development: The Way Forward. The side event highlighted the challenges and potential solutions in adapting to droughts. It also examined the need to overcome the prevailing structure of ‘reactive’ and ‘crisis-based’ approaches, and shift towards a more ‘proactive’ and ‘risk-based’ approaches are indispensable.

WMO also participated in a side event The Edge of Crisis: Dust and Sand Storms" side event. Deon Terblanche, Director of the Atmospheric Research and Environment Branch, presented WMO’s Sand and Dust Storm Warning Advisory and Assessment System, SDS-WAS, which could become part of a wider-UN-based system to better manage this phenomenon and its impacts.

Over the past 10 years, SDS_WAS fostered global research and cooperation on sand and dust storm related matters, in order to improve forecasts and warnings especially given the impacts on health, agriculture, transport and other sectors of the economy. WMO’s activities focus mainly on the understanding of sand and dust storm processes, its modelling and the prediction of such events to improve early warning services. The Barcelona Dust Forecast Centre in Spain, became an operational dust prediction centre in 2014, with responsibility for Europe, the Middle East and North Africa, where dust storms are interlinked with desertification.

Details of the UNCCD Conference are here