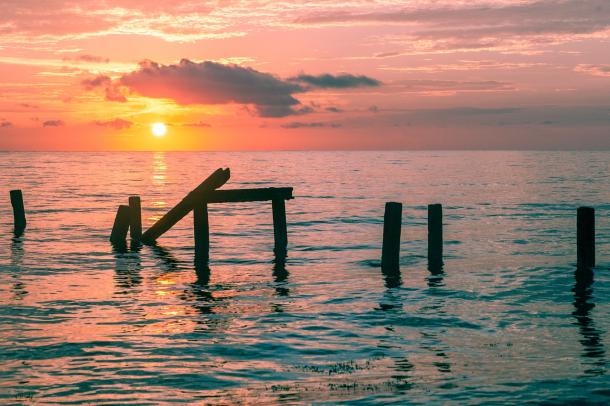 WMO hosted a meeting of UN Oceans, as part of a week of ocean related events to focus attention on ocean science, observations and safety. UN-Oceans is the UN inter-agency coordination mechanism for ocean matters . 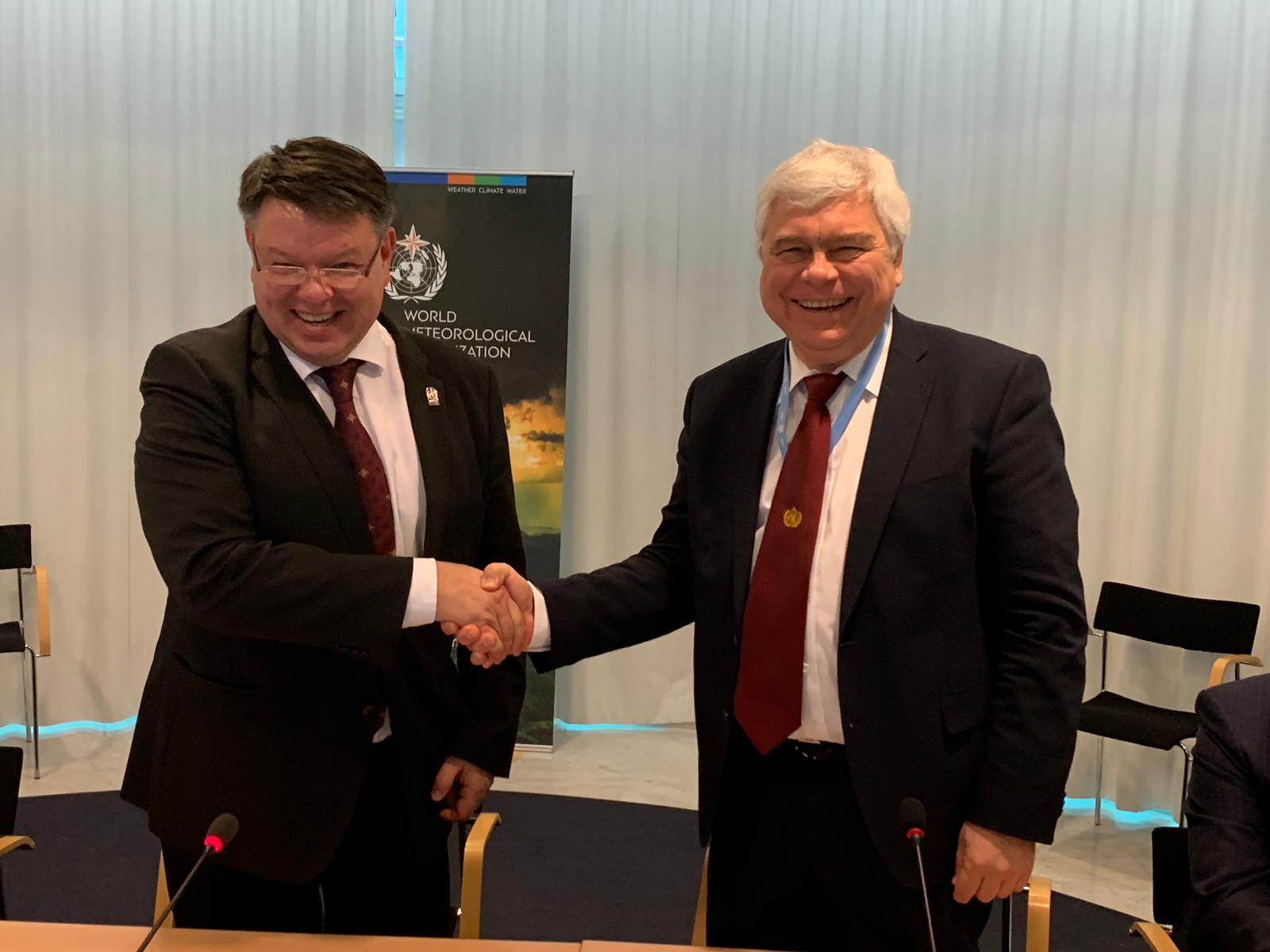 WMO Secretary-General Petteri Taalas chaired the UN Oceans session. He outlined the central importance of the ocean to the WMO Forward Strategy, and plans to strengthen the coordination of WMO ocean activities into the future.

“‘Almost all we do is done in partnership. This is why WMO values its membership in UN-Oceans to better coordinate on ocean matters,’ said Mr Taalas.

Underlining the growing collaboration, WMO signed a letter of agreement with the Intergovernmental Oceanographic Commission of UNESCO (IOC-UNESCO). Mr Taalas and IOC-UNESCO Executive Secretary Vladimir Ryabinin said they are committed to greater cooperation between to two organizations across Ocean Observations, Research and Services, including contributions to the UN Decade of Ocean Science for Sustainable Development.

‘To be successful and transformative, the UN Decade will need the contribution of all UN partners, including  those with a strong science and technical focus such as WMO. Today with this pledge to strengthen collaboration on science and observation, our two organizations  are showing the way forward,” said Ryabinin.

The Decade of Ocean Science takes place from 2021 to 2030 and is a 10-year cooperative programme in ocean science to strengthen effective ocean management, stewardship and sustainable development.

The meeting discussed progress in planning for decade. WMO will provide scientific input to inform decision-making before and during the decade.  For instance, the Intergovernmental Panel on Climate Change, co-sponsored by WMO, will issue a special report on Ocean and Cryosphere in a Changing Climate this September.

Also in September 2019, there will be a major decadal planning initiative to improve coordination of regional and national efforts to better observe the global ocean, to better respond to the joint scientific and societal needs of a fit-for-purpose ocean observing system, and maximize the overall benefit of more integrated observing.  OceanObs’19 will seek to better connect observers with end user communities, and chart the agenda for ocean observing for the next decade 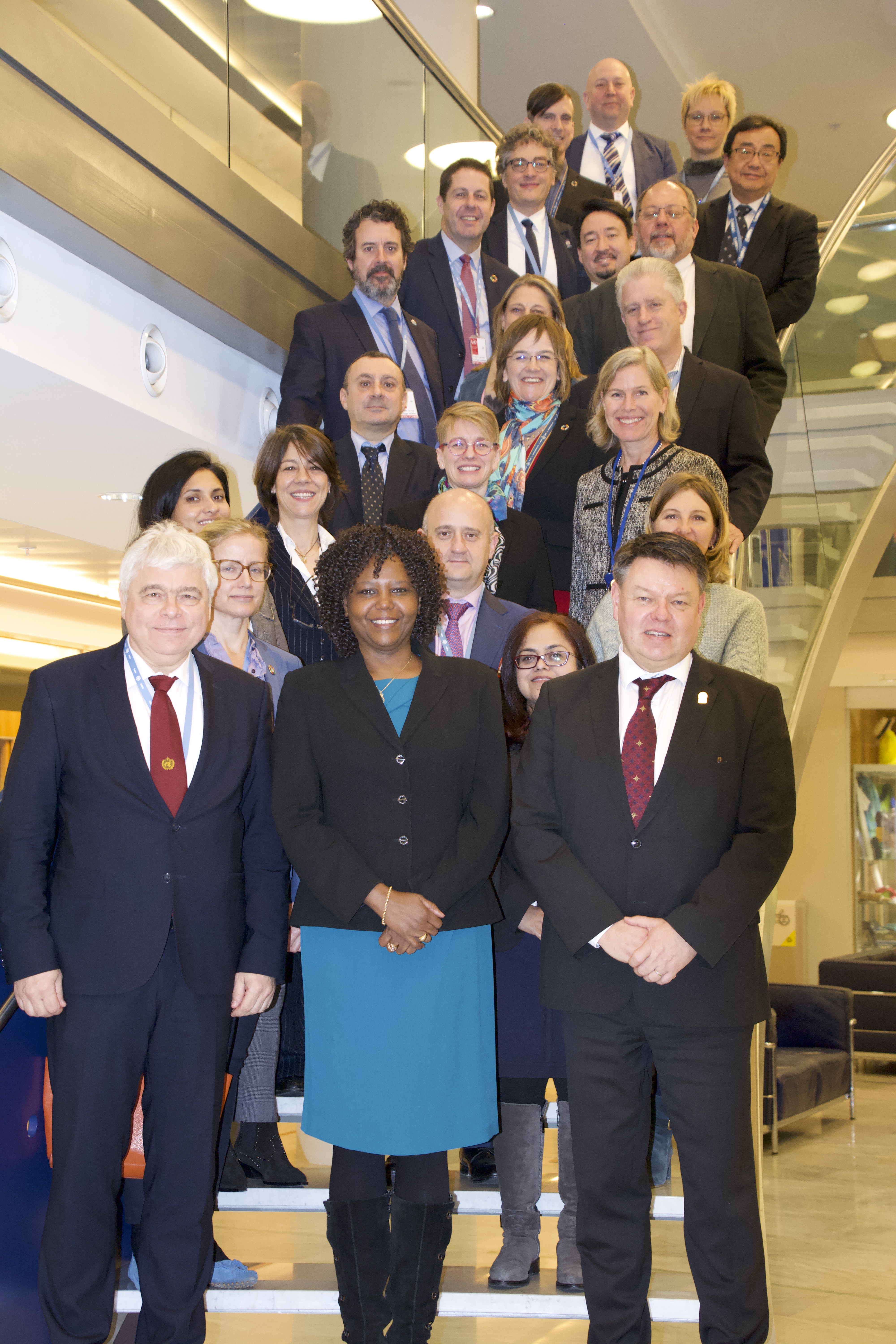 The ocean covers 71 per cent of the globe, but only 5 per cent has been explored. The Decade will ensure greater coordination of research.

The ocean is a key component of the global climate system. Its interaction with the atmosphere – for instance in El Niño/La Niña events – has a major impact on weather patterns and the natural variability of our climate. Devastating tropical cyclones regularly highlight the hazards of storm surge and coastal inundation, which is being exacerbated by sea level rise and intense coastal development.

Across the world, close to three billion people depend on marine and coastal biodiversity to meet their needs. However, the ocean is increasingly under stress from pollution and climate change. The ocean absorbs around a third of the carbon dioxide (CO2) and more than 90 percent of the heat produced by human activities. As a result the ocean is heating up and becoming more acidic.

The UN Oceans meeting was preceded by a WMO led ‘Ocean Safe’ Workshop: Enhancing ocean observations and research, and the free exchange of data, to foster services for the safety of life and property. This brought together experts from the fields of observations, research, weather, marine and climate services and legal expertise to discuss the motivations, requirements for ocean observations, and how to encourage the availability of the observations required.

It drew up a set of recommendations and a workable list of marine meteorological and oceanographic variables, including from exclusive economic zones, indispensable for the issue of timely and accurate storm warnings for the safety of life at sea and the protection of life and property in coastal and offshore areas. These will be the subject of a draft resolution presented to the World Meteorological Congress in June.

Going forward, WMO will collaborate with the IOC-UNESCO ocean observations requirements, including in coastal regions, in particular in support of Earth System Prediction and hydro-climate services.