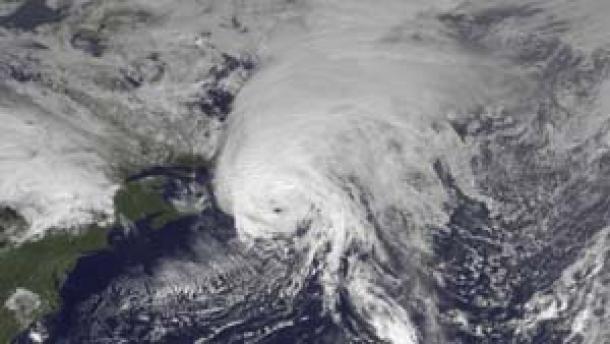 The World Meteorological Organization Hurricane Committee has retired two tropical cyclone names in the Atlantic from the official name rotation because of the deaths and damage they caused in 2010.

The names Igor and Tomas in the Atlantic would have appeared again in 2016 but will no longer be used. In their places will be Ian and Tobias.

The decision was taken at the WMOs Regional Association for North America, Central America and the Caribbeans Hurricane Committee meeting in the Cayman Islands 8-12 March 2011. The committee issues the list of potential names for tropical cyclones to be used every six years for both the Atlantic and eastern North Pacific basins.