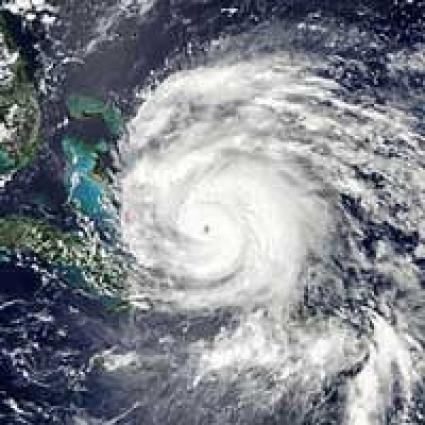 "Irene" has been retired from the official list of Atlantic Basin tropical storm names by the World Meteorological Organization Regional Association IV Hurricane Committee because of the deaths and damage the hurricane caused in August 2011. The name will be replaced with "Irma".

The decision to remove "Irene" from the rotating list of tropical cyclone names was taken during the Hurricane Committee's annual meeting in Florida, the United States of America. The Committee is responsible for the list of storm names used every six years for both the Atlantic and eastern North Pacific basins. >> More