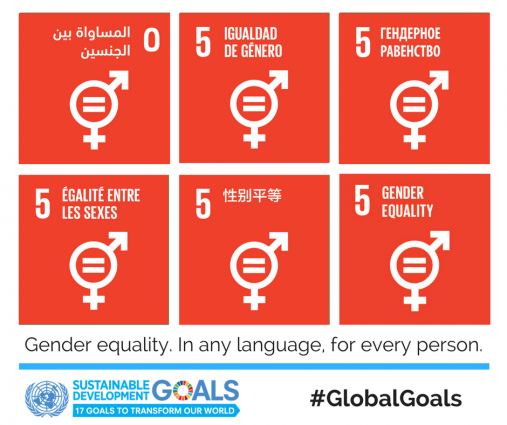 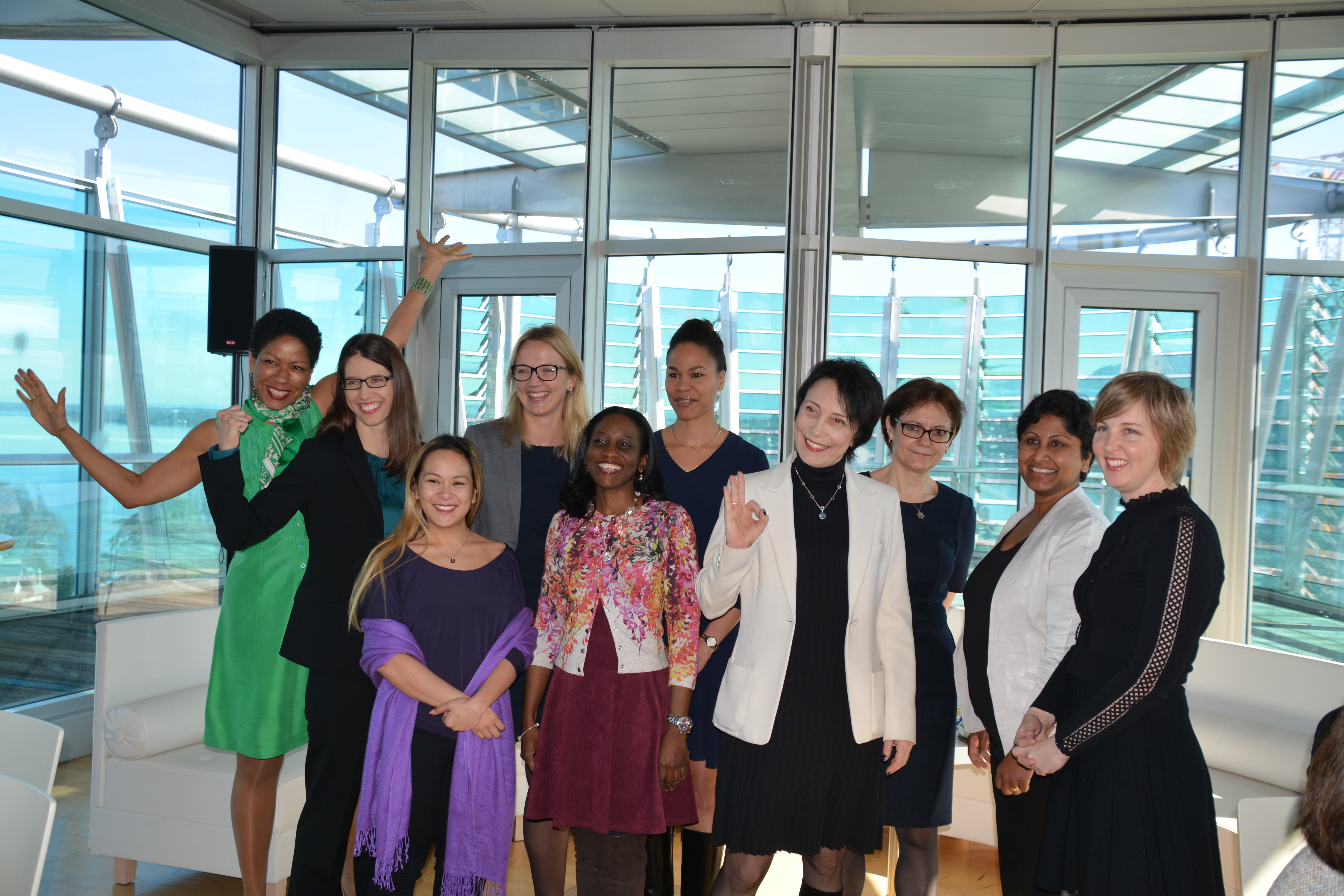 In line with this theme, WMO is seeking to promote good practices at the Secretariat and among its Members to develop improved weather, climate, hydrological, marine and other environmental services that are responsive and sensitive to women’s needs and will make a difference to their lives. This is in support of Goal Five of the Sustainable Development Goals to achieve gender equality and empower all women and girls.

Women and men are affected differently by weather and climate. Gender sensitivities are particularly pronounced in the areas of disaster risk reduction, public health, water resources management, and agriculture and food security.

Consequently, WMO-spearheaded initiatives on disaster and climate resilience all have a strong gender component. Roving seminars for farmers and climate field schools include a special focus on rural women.

“Women are particularly vulnerable to natural hazards such as tropical cyclones and floods and they often bear the brunt of duties such as fetching water and firewood. Yet they are also an untapped source of strength and resilience, especially with regard to improved food and water security and better health outcomes,” said WMO Deputy-Secretary General Elena Manaenkova.

WMO strives to advance gender equality at all levels: global, regional, national and the Secretariat. Thanks to a strong Gender Equality Policy and a comprehensive Gender Action Plan, gender equality is now being embedded in all WMO constituent body meetings and in all national meteorological and hydrological services.

Even so, female representation still has not reached the desired levels in all WMO structures. Women occupy only about 20 percent of senior professional and executive management positions at WMO and 75 percent of administrative posts.

“We need to bring in more women in governance and management,” said Ms Manaenkova. “WMO should benefit from diverse ideas, knowledge and expertise which make for better decision making, more equitable distribution of resources, and more effective and inclusive performance,” she added.

In activities around the world, international Women’s Day will this year draw attention to the rights and activism of rural women, who make up over a quarter of the world population, and are being left behind in every measure of development.

Women bear much of the responsibility for tilling the lands and plant seeds to feed nations, ensure food security for their communities and build climate resilience. Yet, on almost every measure of development, because of deep seated gender inequalities and discrimination, rural women fare worse than rural men or urban women. For instance, less than 20 per cent of landholders worldwide are women, and while the global pay gap between men and women stand at 23 per cent, in rural areas, it can be as high as 40 per cent. They lack infrastructure and services, decent work and social protection, and are left more vulnerable to the effects of climate change.

The global gender pay gap is 23 per cent, rising to 40 per cent in rural areas, and the unpaid work done by many women goes unrecognized. Women’s representation in national parliaments stands, on average, at less than one quarter, and in boardrooms it is even lower, according to UN Secretary-General Antonio Guterres.