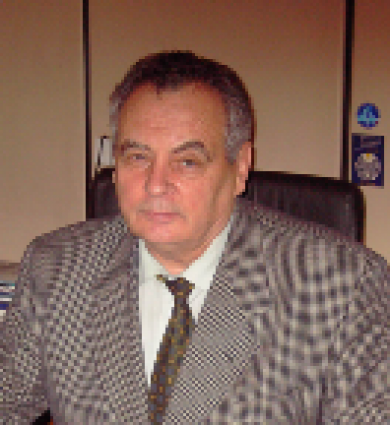 It is with deep regret that WMO has learned of the sudden death of Professor Igor A. Shiklomanov, the Director of the State Hydrological Institute, St. Petersburg, Russian Federation. He passed away on August 22, 2010, in his 72nd year, in St. Petersburg.

Professor Shiklomanov’s scientific activity was highly recognized by the international scientific community. He was the only Russian hydrologist awarded the International Prize of UNESCO, WMO and IAHS for outstanding achievements in hydrology and international cooperation (2001) and the Tyler Prize for Environmental Achievements (2006).