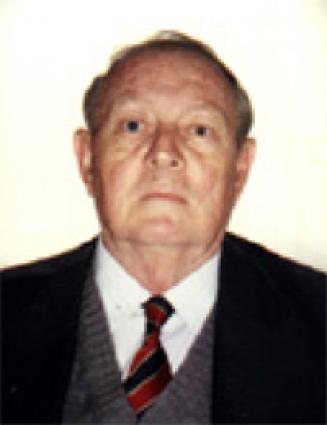 WMO expresses its condolences at the passing away of Salvador Alaimo, WMO Second Vice-President from 1987 to 1994.

He passed away in Buenos Aires, Argentina on 19 September 2010.

Born in San Juan, Argentina in 1934, Salvador Alamo graduated from the Argentine Air Force Academy and was commissioned to the USA to study meteorology with the US Air Force, receiving a M.Sc. in Professional Meteorology from Saint Louis University. He served most of his career with the National Meteorological Service of Argentina, where he was appointed Director-General in 1982. >> More