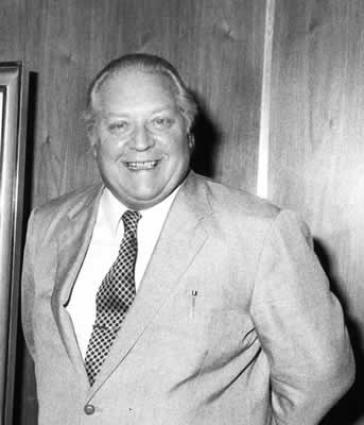 WMO expressed condolences at the passing away on 26 April of Professor Aksel Wiin-Nielsen, who was WMO Secretary-General from 1 January 1980 to 31 December 1983. A Danish national, Professor Wiin-Nielsen led a distinguished career in meteorology.  Before assuming the stewardship of WMO, he was co-founder and first Director of the European Centre for Medium-Range Weather Forecasts (ECMWF). Appointed as the first Director of ECMWF from I January 1974. Professor Wiin-Nielsen’s leadership in the formative years of ECMWF was critical in building the Centre as a world-renowned scientific research and operational institution. In 1984, he became Director of the Danish Meteorological Institute and in that function attended sessions of the ECMWF Council. He was elected vice-President of Council in 1985 and President in 1986. In 1987, he became Professor of Physics at the University of Copenhagen, and in 1995, Professor Emeritus of the University. He continued his research interests well after his retirement. WMO Secretary-General M. Jarraud will be attending the funeral ceremony of Professor Wiin-Nielsen, to be held in Denmark on 4 May 2010.