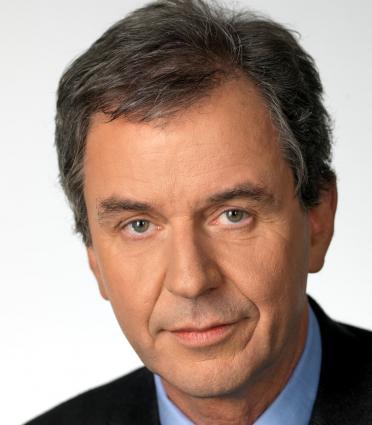 Michael Staudinger, the Permanent Representative of Austria with WMO and the Executive Director of the Central Institute for Meteorology and Geodynamics, was unanimously elected as president for the next four years, replacing Ivan Cacic of Croatia. Kornélia Radics, the Permanent Representative of Hungary with WMO and the President of the Hungarian Meteorological Service, was elected vice-president.

The meeting brought together delegations from 44 Members and agreed on the following top priority areas:

The association established its Management Group, composed of the president (Austria), vice-president (Hungary), and hydrological adviser (Sweden), as well as the Permanent Representatives to WMO of France, Germany, Iceland, Lebanon, Russian Federation, Switzerland and Turkey.