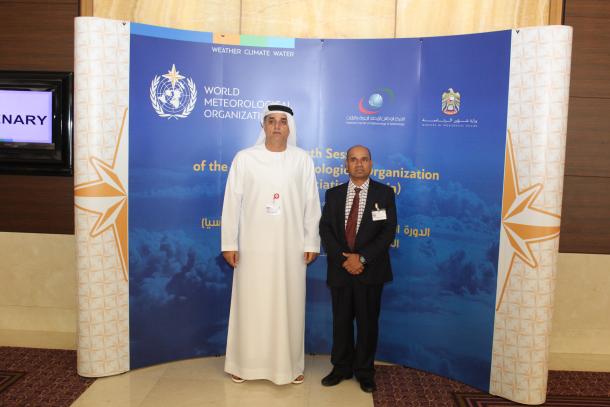 The World Meteorological Organization (WMO) Regional Association for Asia is holding its four-yearly session, amid warnings that the region – which stretches from the Arctic to the Equator over the Himalayas down into low lying coastal areas– needs to do more to prepare for extreme weather, climate change and water shocks. 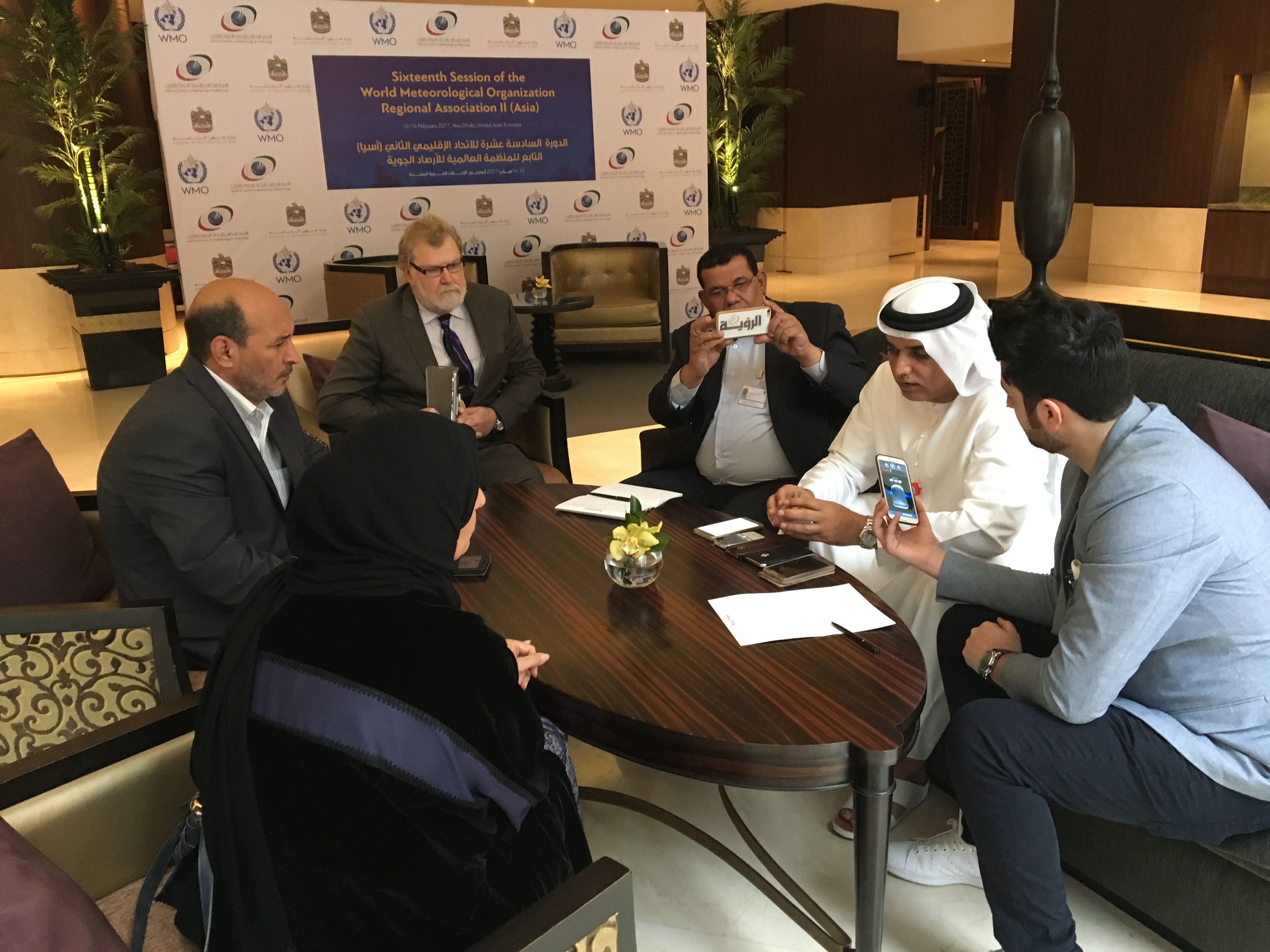 He said the 2015 earthquake in Nepal, which killed more than 8,000 people, as well as devastating floods in China, the Indian city of Chennai and Thailand, were all a “wake-up call” to risk-prone countries throughout Asia to build and maintain resilience to such catastrophes.

Improved early warning systems could potentially generate billions of dollars in benefits in terms of reduce losses, particularly for weather sensitive sectors such as agriculture, he said.

The Regional Association session is taking place in Abu Dhabi from 11-16 February, hosted by the Government of the United Arab Emirates. The agenda includes how to improve early warnings and forecasting of high-impact weather events and environmental hazards like sand and dust storms, and to improve resilience to climate change.

It will discuss how to spread the benefits of sophisticated satellite technology, especially from China and Japan, to less advanced countries and to fill gaps in the global observing system.

Delegates will address the need for improved service delivery for weather- sensitive sectors like aviation and agriculture, and for new partnerships with the rapidly evolving private sector.

WMO's Regional Association for Asia groups 35 Member States and territories across a variety of geographic and climatic zones.  It includes some of the world’s most densely populated cities, which are often in coastal zones exposed to risks from sea level rise and more intense tropical storms. Air pollution, sand and dust storms, environmental degradation and water stress, add to the challenges. 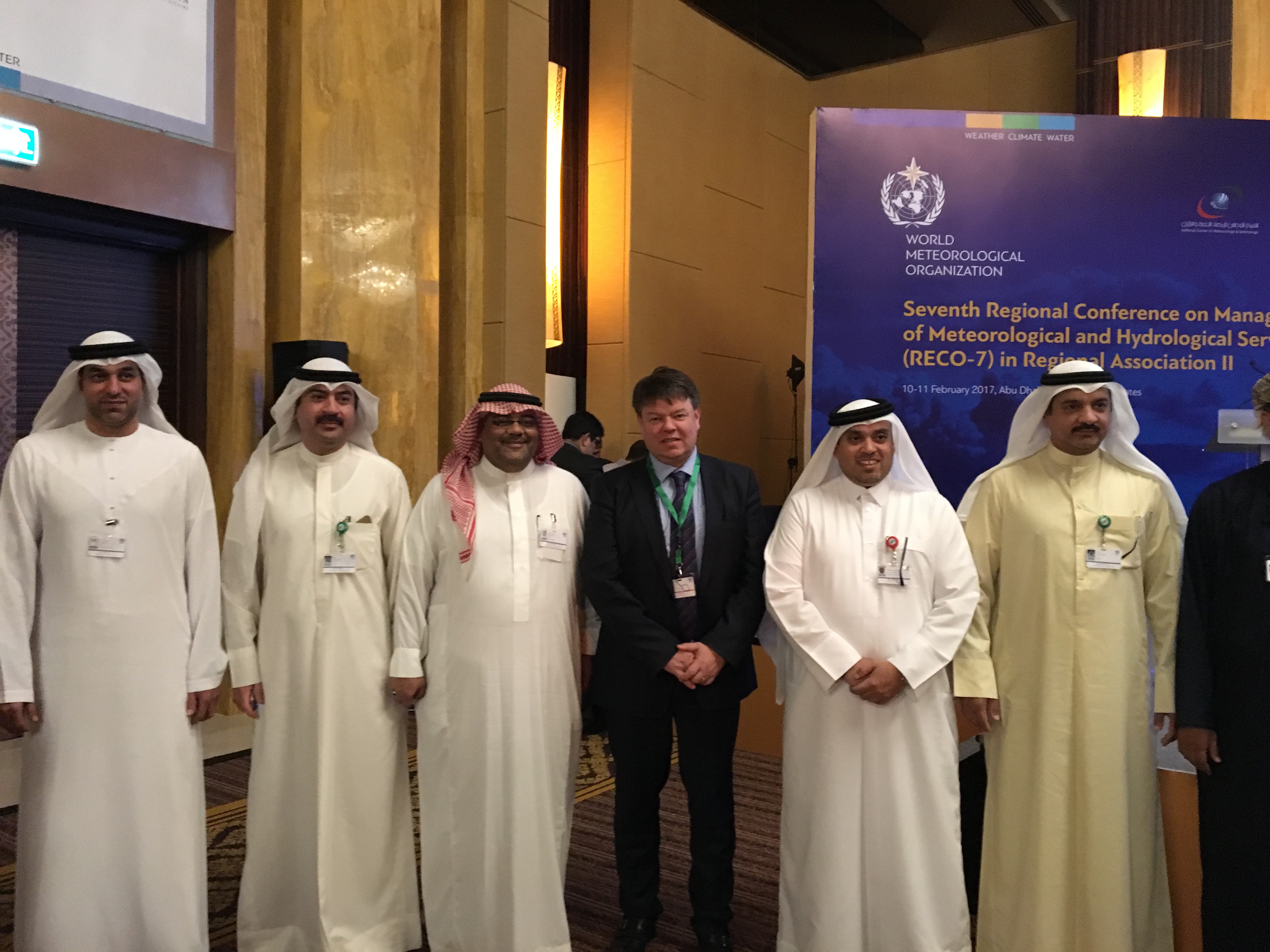 “In the last decades, the countries in the Asian region have been exposed to weather and climate events of increased intensity and frequency,” said WMO Secretary-General Petteri Taalas. “The year 2016 was no exception.”

India, Iraq, the Islamic Republic of Iran and Kuwait all saw peak temperatures of more than 50°C last summer. Many other parts of Asia also saw heatwaves. 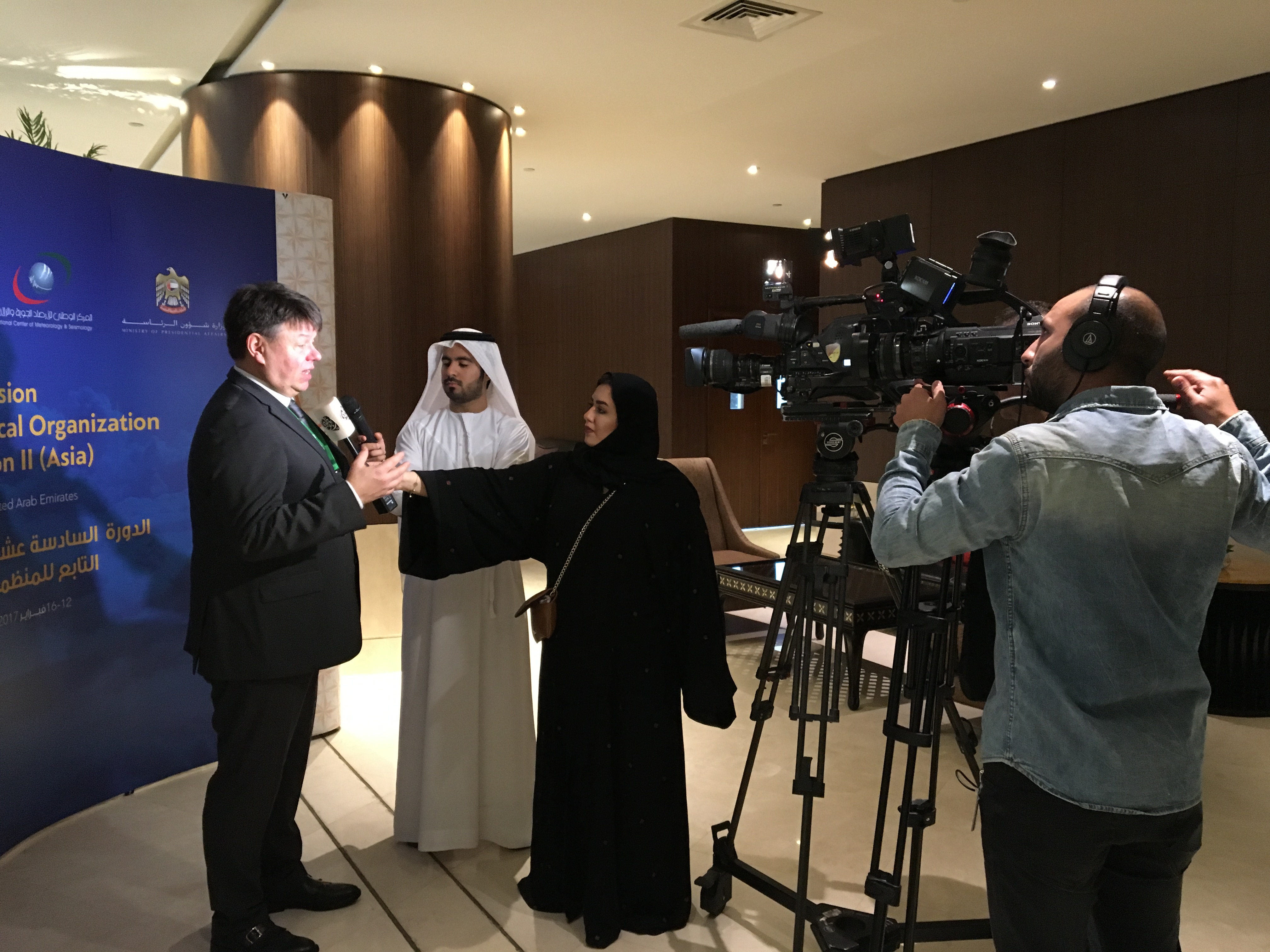 The year 2016 was the hottest on record because of a combination of long-term climate change and a powerful El Niño, which is part of the natural climate cycle. Global average temperatures crossed the threshold of 1 degree Celsius above the pre-industrial era.

“We have seen unusual patterns of sea ice in the Arctic and Antarctic. These changes at high latitudes have impacts outside the region. Some unusual weather patterns in this part of Asia may be linked to the Arctic changes,” said Mr Taalas. “What happens at the Poles does not stay at the Poles.”

“A very strong way to adapt to climate change is to invest in early warning stations. We have to enhance the service delivery capability of Members,” he said.