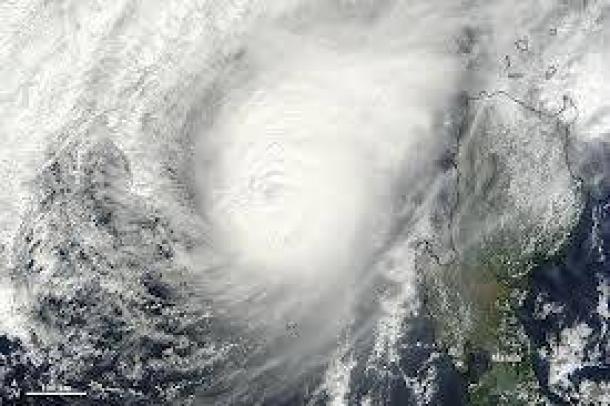 Around 90 meteorological, hydrological and disaster reduction experts are meeting in Hong Kong to take part in the 45th Session of the United Nations Economic and Social Commission for Asia and the Pacific (UNESCAP)/World
Meteorological Organization (WMO) Typhoon Committee from 29 January to 1 February.

The session, hosted by the Hong Kong Observatory (HKO), is reviewing and discussing collaboration on regional activities to reduce loss of lives and damage caused by tropical cyclones. The Director of the HKO, Mr Shun Chi-ming, was
elected the Chairperson of the Typhoon Committee for 2013.

Jiao Meiyan, Deputy Administrator of the China Meteorological Administration and chair of the Typhoon Committee for 2012, described the year 2012 as a busy in terms of typhoon activity.

"In China, six typhoons packed with winds exceeding force 12 hit 18 provinces within one month, a historical record of the same period. Bopha, the strongest and deadliest storm that hit the Philippines this year led to more than 1,000 deaths and affected millions of people. Sanba, the most powerful typhoon in the decade lashed the Korean Peninsula, leaving power down, houses destroyed and transport interrupted,” Ms Jiao said.

"This reminds us the importance of the work of the Typhoon Committee - to minimise the loss of lives and material damages caused by typhoons in Asia through planning and implementation of required measures," Ms Jiao said