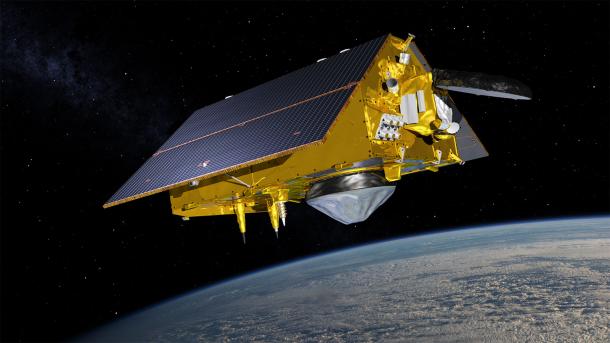 The World Meteorological Organization has welcomed the successful launch of the Copernicus Sentinel-6 Michael Freilich ocean-monitoring satellite. Its high-precision measurements of Earth’s oceans from space will provide crucial information about sea level rise and critical inputs for weather forecasting.

The fundamental contribution from the new satellite will be ensuring continuity in the long-term climate data record on sea-level, supporting policy decisions on mitigation. adaptation and climate impacts - underpinned by science. Sea level rise is a key indicator of climate change and its monitoring is essential to for the protection of lives and property, which lies at the core of WMO’s mandate.

Copernicus Sentinel-6 Michael Freilich was launched on a SpaceX Falcon 9 rocket from the Vandenberg Air Force base in California, in the United States on 21 November. The partners in the mission are the European Commission, European Space Agency (ESA), European Organisation for the Exploitation of Meteorological Satellites (EUMETSAT), and the United States’ National Aeronautics and Space Administration (NASA) and National Oceanic and Atmospheric Administration (NOAA), with support from the French Space Agency (CNES). 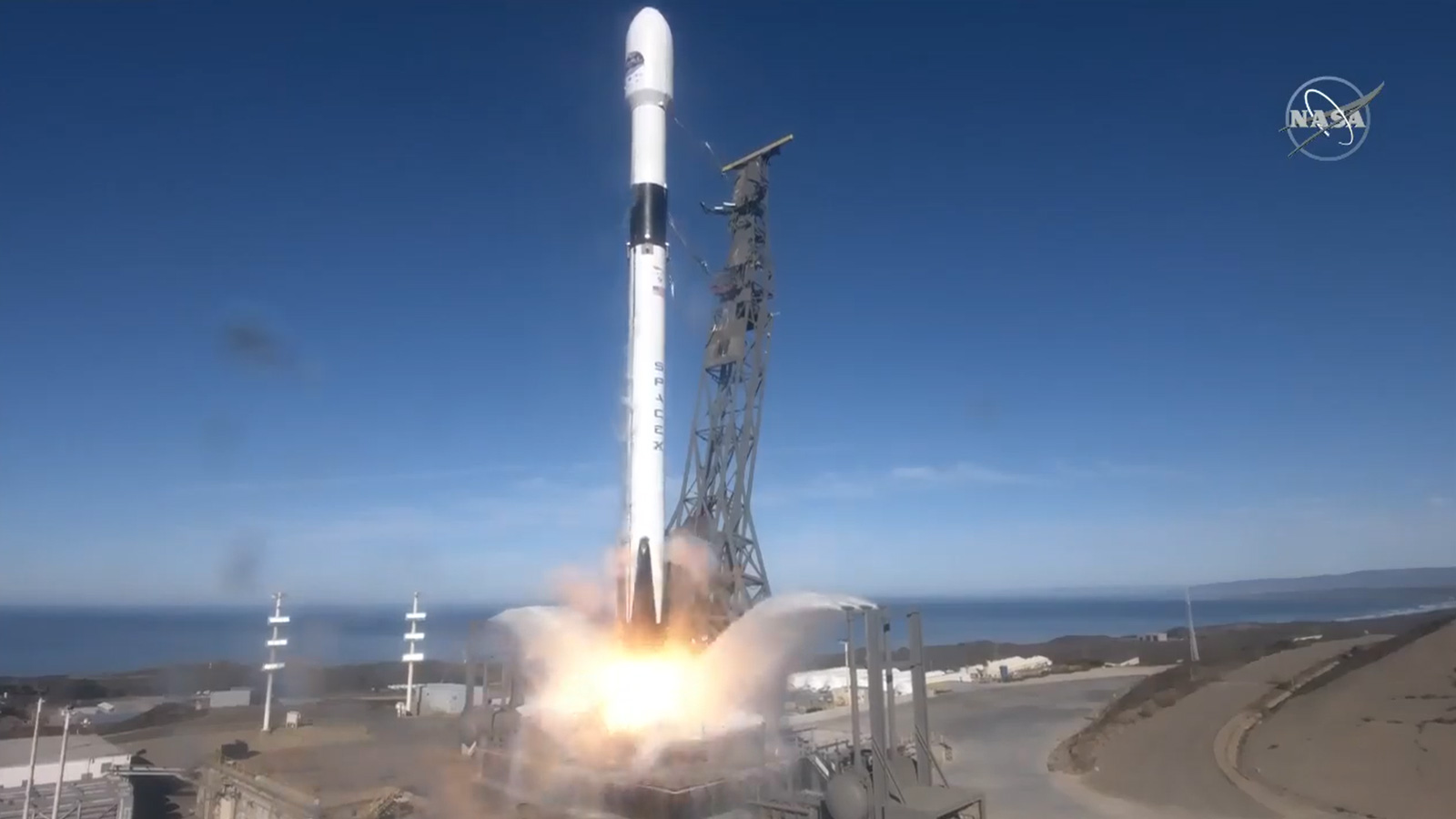 “Sentinel 6 Michael Freilich data will expand the unique record of mean sea level, whilst improving it further with measurements of unprecedented accuracy and closer to coastlines. The data will improve forecasts of high-impact weather and climate features that are strongly influenced by the ocean, like heat waves, tropical cyclones and unusually warm or cold summers and winters,” said EUMETSAT Director-General Alain Ratier.

Dr Steve Volz, Assistant Administrator of the US National Oceanic and Atmospheric Administration’s (NOAA) Satellite and Information Service, added: "NOAA will use Sentinel-6 data in many ways, including using sea levels to estimate the heat stored in the upper layer of the ocean, which will help improve hurricane intensity forecasts."

The satellite is named after the late Dr Michael Freilich, who was Director of NASA’s Earth Science Division and a champion of science and international cooperation.

EUMETSAT will work with ESA, NASA, NOAA, CNES and scientists from Europe and the United States to calibrate the products and validate the end-to-end Sentinel-6 system.

This will be achieved in June 2021, with release to all users of near-real-time products equivalent to those of those of Jason-3. Another six months will be necessary to validate and release the highest accuracy sea level products used for climate monitoring. Then, Sentinel-6 Michael Freilich will replace Jason-3 as the reference high-precision ocean altimetry mission.

Sentinel-6 Michael Freilich plays  an important role as a radar altimetry reference mission and continuing the long-term record of ocean topography and waves measurements started in 1992 by the French-US Topex Poseidon followed by the Jason satellites.

Sentinel-6 Michael Freilich will make a a vital contribution to the space-based component of the WMO integrated Global Observing System (WIGOS). It will enhance climate research and science and observations of phenomenon such as the El Niño/Southern Oscillation. It will also support WMO efforts to improve early warnings of tropical cyclones and hazards like coastal inundation.

With NASA's Eyes on the Earth web-based app, you can tag along with the U.S.-European satellite as it orbits the globe, gathering critical measurements of our changing planet