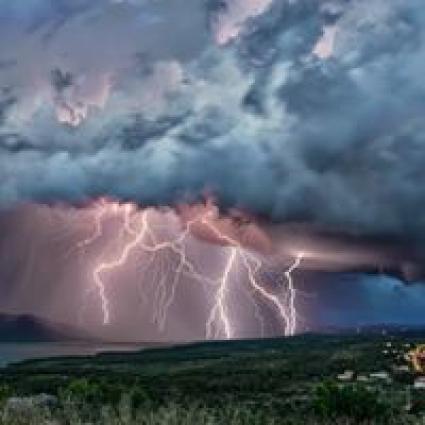 A massive storm system brought historic flooding across South Eastern Europe in 2014, causing more than $2 billion in damages in Bosnia and Herzegovina and shrinking Serbia’s economy by nearly a full percent. Two years later, in August 2016, thunderstorms in the Former Yugoslav Republic (FYR) of Macedonia dropped 93 liters of precipitation per square meter in just a few hours, sparking flash floods in the capital, Skopje, that killed at least 21 people.

In both cases, some of these impacts could have been reduced by improving cross-border monitoring and forecasting while strengthening early warning services at a national level. In FYR Macedonia, for example, even though the storm was being tracked by radar as it moved through neighboring countries, residents in Skopje were given very little time to prepare and there was insufficient local data to anticipate the storm’s potential impact in a timely manner.

Initiated under the auspices of the World Meteorological Organization (WMO), with financial support from the United States Agency for International Development (USAID), this innovative, multi-country program is now being supported by both the World Bank and the Global Facility for Disaster Reduction and Recovery(GFDRR).