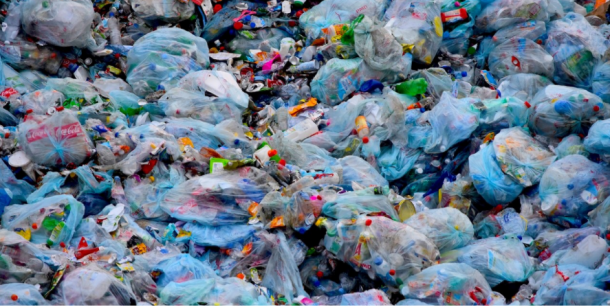 World Environment Day is marked on 5 June to mobilize action in favour of protecting the environment. This year’s theme highlights the need to beat plastic pollution as part of a wider global drive towards a cleaner, healthier planet.

“We all have a role to play in protecting our only home,” said UN Secretary-General Antonio Guterres.

WMO works within the wider UN system to monitor the atmosphere and protect the environment as part of the global agenda on sustainable development and climate change. 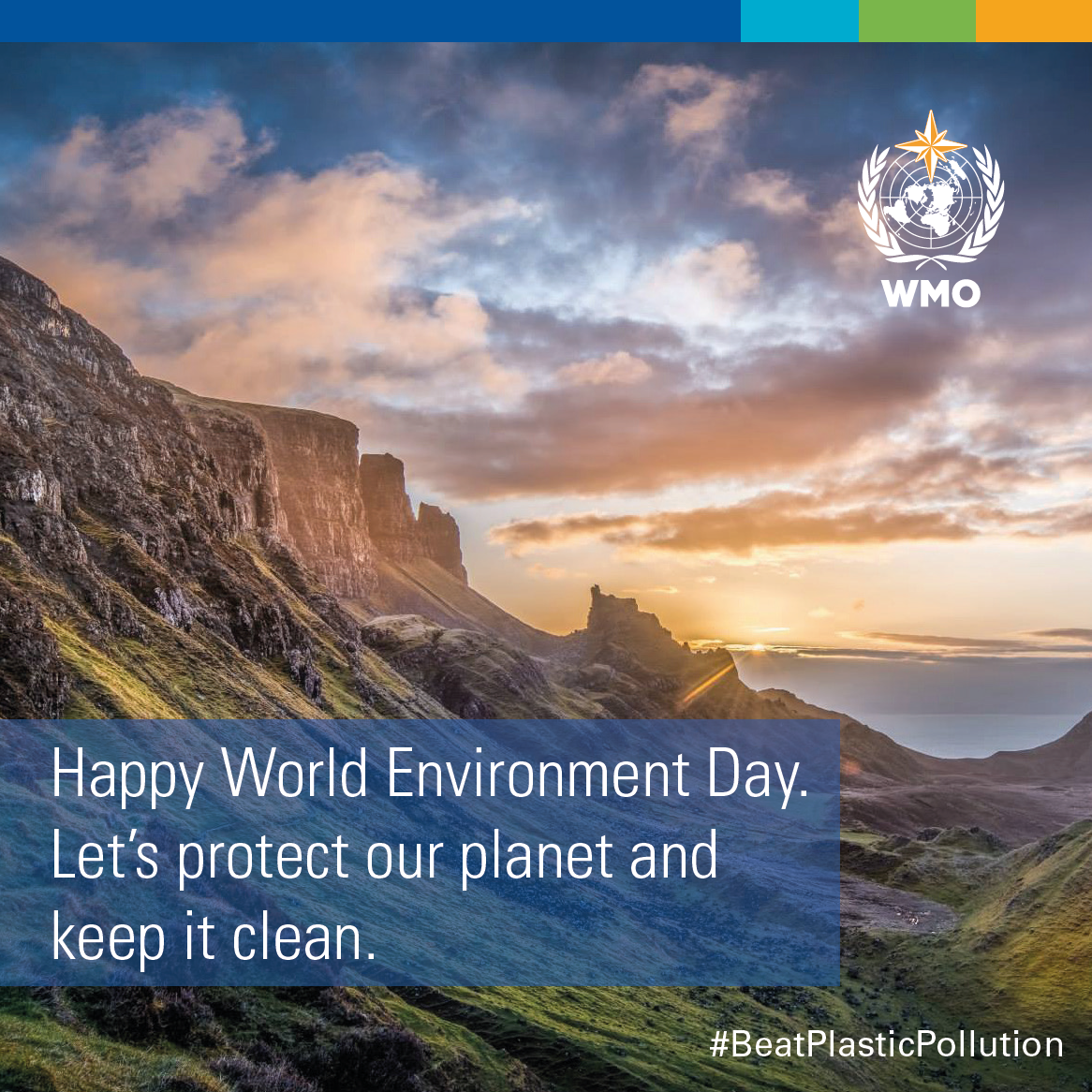 Most recently, WMO joined with the World Health Organization and UN Environment to launch a new global coalition on health, environment and climate change. One of its overall goals is to reduce the annual 12.6 million deaths caused by environmental risks, and especially air pollution.

“Our world is swamped by harmful plastic waste,” he stated. “Every year, more than eight million tonnes end up in the oceans.” He noted that microplastic particles in the ocean, “now outnumber stars in our galaxy”.

In what is framed as the first comprehensive review of ‘state of plastics’, UN Environment has assembled experiences and assessments of the various measures and regulations to beat plastic pollution in a report: “Single-use Plastics: A roadmap for Sustainability.”