World Health Day calls for action on Our Planet, Our Health 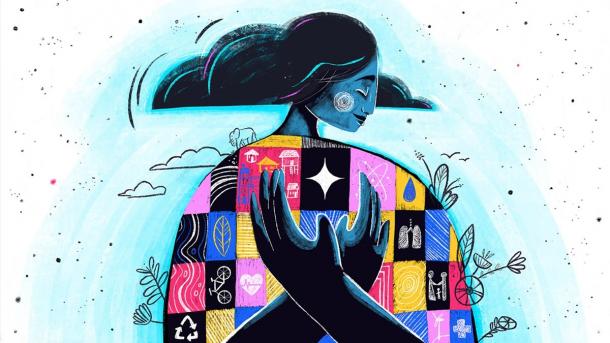 World Health Day calls for action on Our Planet, Our Health

The World Health Organization (WHO) has issued an urgent call for accelerated action to preserve and protect health and mitigate climate change as part of an “Our planet, our health” campaign on World Health Day.

In issuing its call-to-action, WHO notes that 99 per cent of people breathe unhealthy air mainly resulting from burning of fossil fuels. A warming world is seeing mosquitos spread diseases further and faster than ever before. Extreme weather events, biodiversity loss, land degradation and water scarcity are displacing people and affecting their health.

“The climate crisis is a health crisis: the same unsustainable choices that are killing our planet are killing people,” said WHO Director-General Dr Tedros Adhanom Ghebreyesus. “We need transformative solutions to wean the world off its addiction to fossil fuels, to reimagine economies and societies focused on well-being, and to safeguard the health of the planet on which human health depends.”

WHO estimates that more than 13 million deaths around the world each year are due to avoidable environmental causes.

WHO and WMO have a joint Office on Climate and Health and a Joint Study Group on Health under the WMO Services Commission. Focus areas include climate change and extreme weather – in particular heatwaves and extreme heat as well as water-related hazards, air pollution, UV radiation and health impacts.

The recent Intergovernmental Panel on Climate Change report highlighted once again that climate change poses a growing risk to both human and planetary health and that this increases with every fraction of a degree of warming.

National meteorological services have now designated over 85 focal points to better support the health community. This close cooperation was exemplified though the WMO’s Task Team on Meteorological and Air Quality Factors in the COVID-19 Pandemic.

WMO also supports WHO and the global commitment to reduce deaths due to air pollution by two thirds by 2030.

Specifically, WMO is committed to strengthen the quality and availability of pollution observations, enable provision of air quality forecast and advisory services and incorporate health impacts in key scientific assessments on climate and climate change.

There is an intricate link between weather, climate and air quality. WMO last year issued its first ever Air Quality and Climate Bulletin and accompanying animation. It showed how, in 2020, there were episodes of both improvement and deterioration of air quality in different parts of the world. While human-caused emissions of air pollutants fell during the COVID-19 economic turndown, meteorological extremes fuelled by climate and environmental change triggered unprecedented sand and dust storms and wildfires that affected air quality.

Almost the entire global population (99%) breathes air that exceeds WHO air quality limits, and threatens their health, according to a new WHO report. People are breathing unhealthy levels of fine particulate matter and nitrogen dioxide, with people in low and middle-income countries suffering the highest exposures.

The 2022 update of the World Health Organization’s air quality database introduces, for the first time, ground measurements of annual mean concentrations of nitrogen dioxide (NO2), a common urban pollutant and precursor of particulate matter and ozone. It also includes measurements of particulate matter with diameters equal or smaller than 10 μm (PM10) or 2.5 μm (PM2.5).  Both groups of pollutants originate mainly from human activities related to fossil fuel combustion.

The new air quality database is the most extensive yet in its coverage of air pollution exposure on the ground. A record number of over 6000 cities in 117 countries are now monitoring air quality. Some 2,000 more cities/human settlements are now recording ground monitoring data for particulate matter, PM10 and/or PM2.5, than the last update. This marks an almost 6-fold rise in reporting since the database was launched in 2011.

WMO will work with WHO on assessing and improving the quality of the available data. It provides technical standards to ensure the quality of observations and assesses the emerging measurement techniques like low-cost sensors. 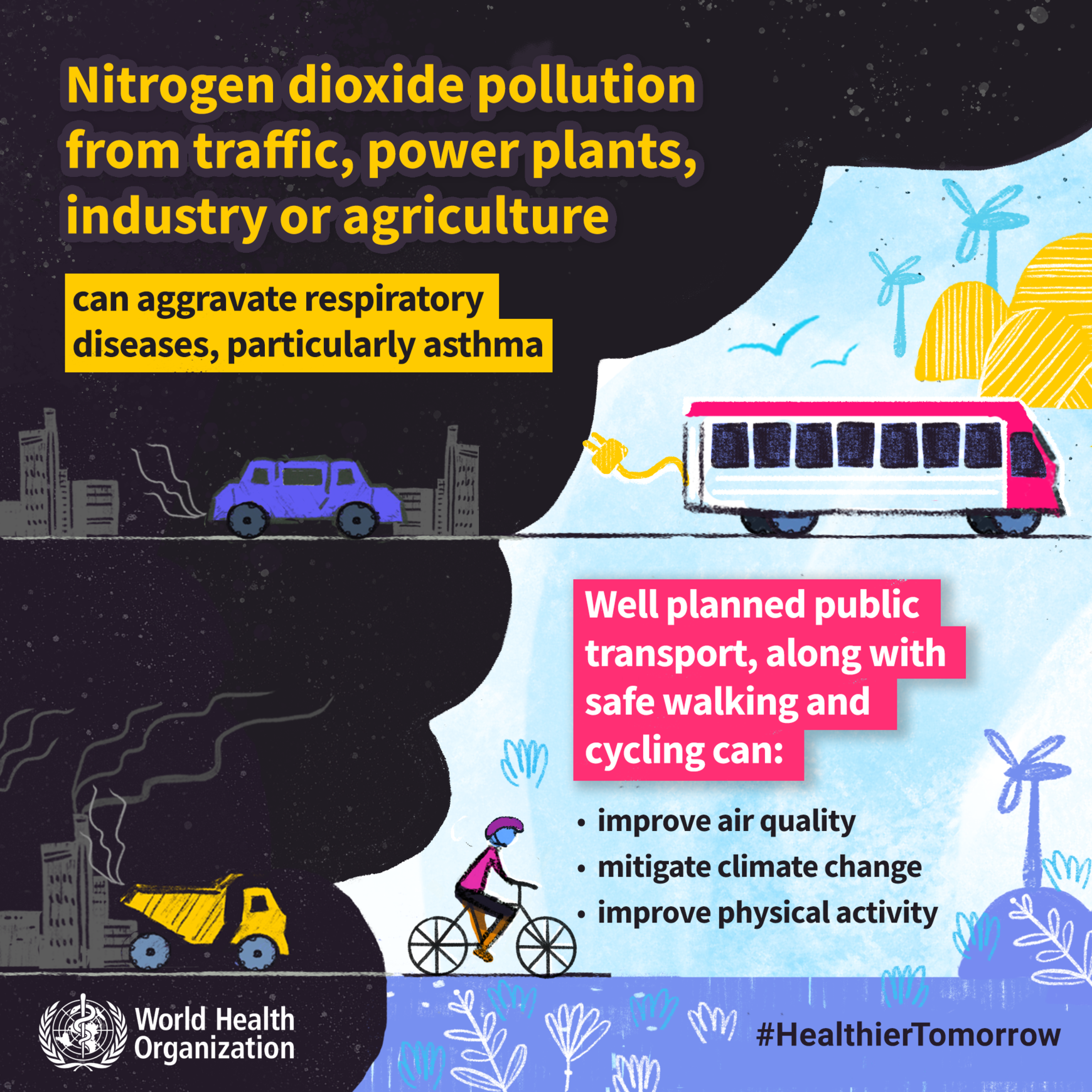 Particulate matter, especially PM2.5, is capable of penetrating deep into the lungs and entering the bloodstream, causing cardiovascular, cerebrovascular (stroke) and respiratory impacts. There is emerging evidence that particulate matter impacts other organs and causes other diseases as well.

WMO Sand and Dust Storm Warning Advisory and Assessment System (SDS-WAS) Steering Committee is closely collaborating with WHO on heath impact of sand and dust and currently working on a joint report on these issues.

A disaster related to a weather, climate or water hazard killed on average 115 people per day in the past 50 years, according to a WMO report published last year.

The WMO Atlas of Mortality and Economic Losses from Weather, Climate and Water Extremes (1970 – 2019) said there were just over 2 million deaths. More than 90 percent of them occurred in developing countries. Of the top 10 disasters, the hazards that led to the largest human losses during the period have been droughts (650 000 deaths), storms (577 232 deaths), floods (58 700 deaths) and extreme temperature (55 736 deaths).