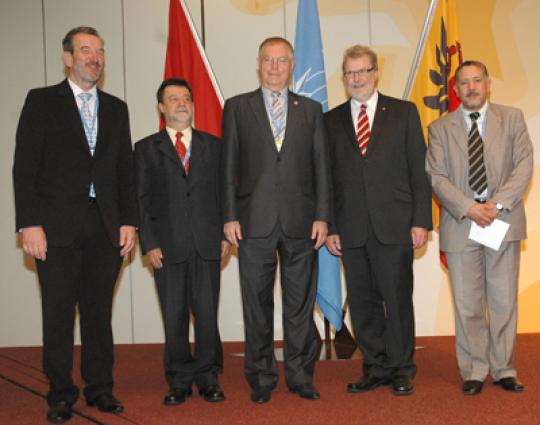 The Sixteenth WMO Congress is meeting (16 May-3 June) to decide the strategic directions, priorities and budget of the Organization for the next four years.