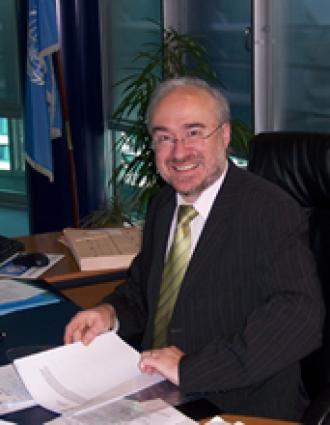 Mr Jarraud has been WMO Secretary-General since 2004. He will serve until 31 December 2015.

The XVI World Meteorological Congress is currently meeting until 3 June to decide on the future direction and priorities of the Organization.