The first of the four Special Observing Periods during the Year of Polar Prediction has been successfully completed on March 31. 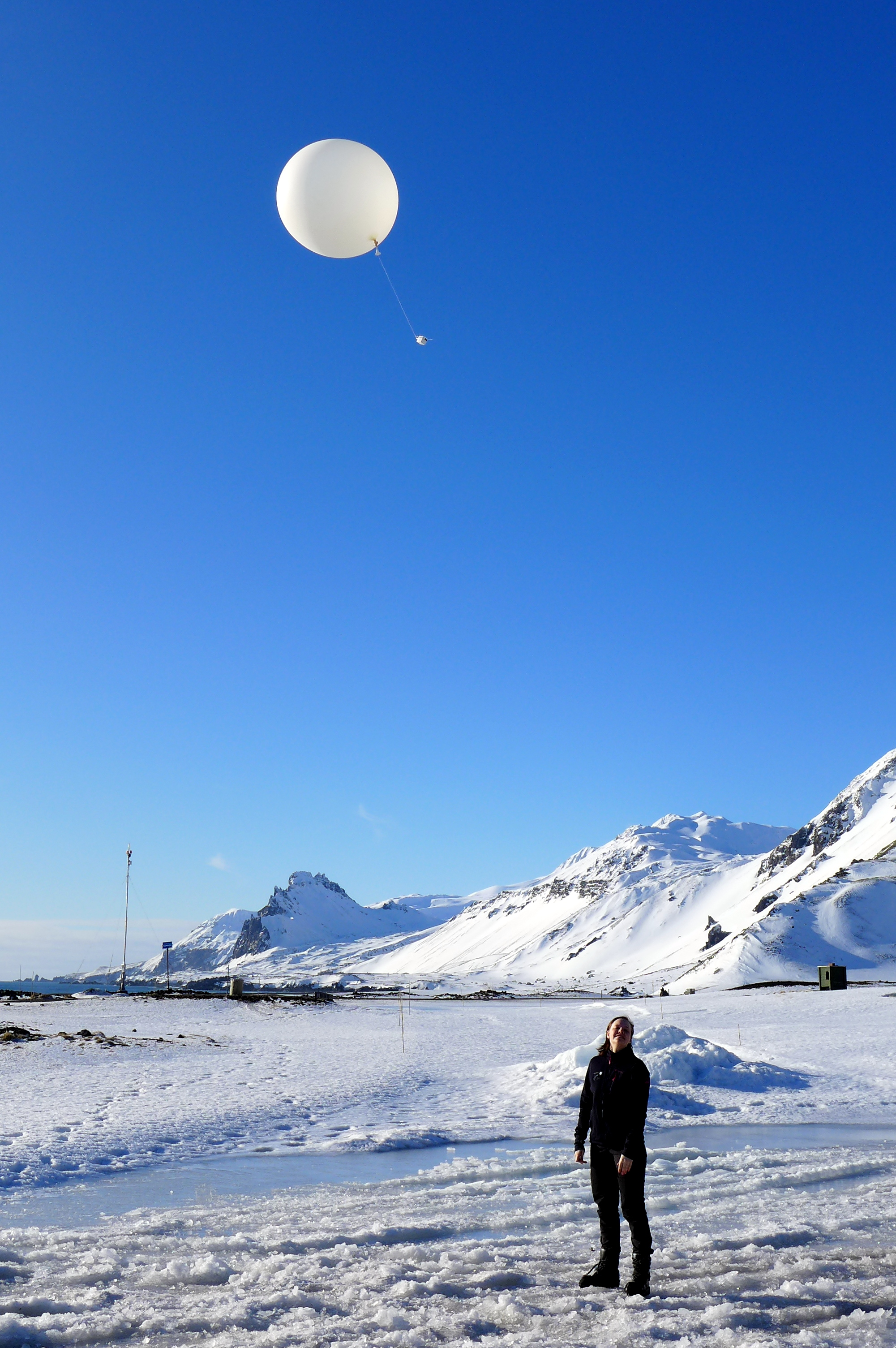 Station staff from 16 different meteorological stations in the Arctic launched more than 1,900 additional weather balloons from 1 February to 31 March 2018, amounting to up to four extra radiosonde launches per day.

In preparation of the ascent, balloons were filled with hydrogen, and a sonde to measure atmospheric conditions was attached on a rope. Rising through the atmosphere, the radiosondes monitored temperature, humidity and winds, from which properties such as clouds, turbulence, icing, or wind shear can be detected.

In addition to radiosonde deployments from Arctic stations, YOPP-endorsed field campaigns such as the Iceland-Greenland-Seas Project (see more at their blog website and via the IGP twitter account) and the OASIS-YOPP project at the Thule Air Base station in Greenland launched extra radiosondes to get additional observational data into the WMO Global Telecommunications Systems (GTS).

These operational forecasting centres will also carry out so-called data denial experiments in order to provide gudiance for the development of the Arctic observing system and thus provide much improved predictions of weather and sea ice conditions for the Arctic and beyond.

Three further Special Observing Periods are planned during the Year of Polar Prediction: The next one will start this coming summer in the Arctic running from 1 July to 30 September 2018.

A photo gallery of radiosonde launches during the Arctic Winter Special Observing Period can be found here.