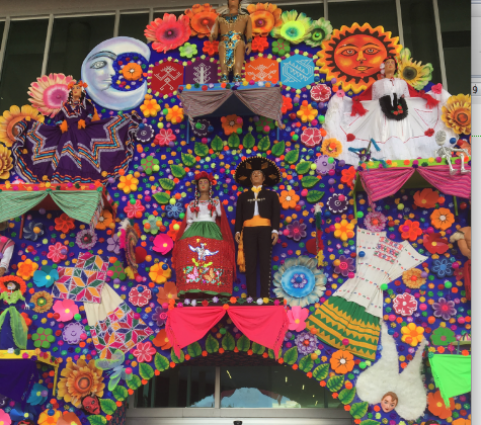 The top global forum on preventing and mitigating disaster impacts opened its biennial session on 23 May in the Mexican resort of Cancun with calls for more unified and concerted action against interlocking natural hazards that disrupt the lives of millions of people every year.

Climate change, sea level rise, water stress, population growth and rapid urbanization have dramatically increased vulnerability levels. The impacts of natural disasters force an estimated 26 million people into poverty every year and roll back socio-economic development. Improved early warning systems and concerted efforts to reduce the risk of disasters are therefore more important than ever before. 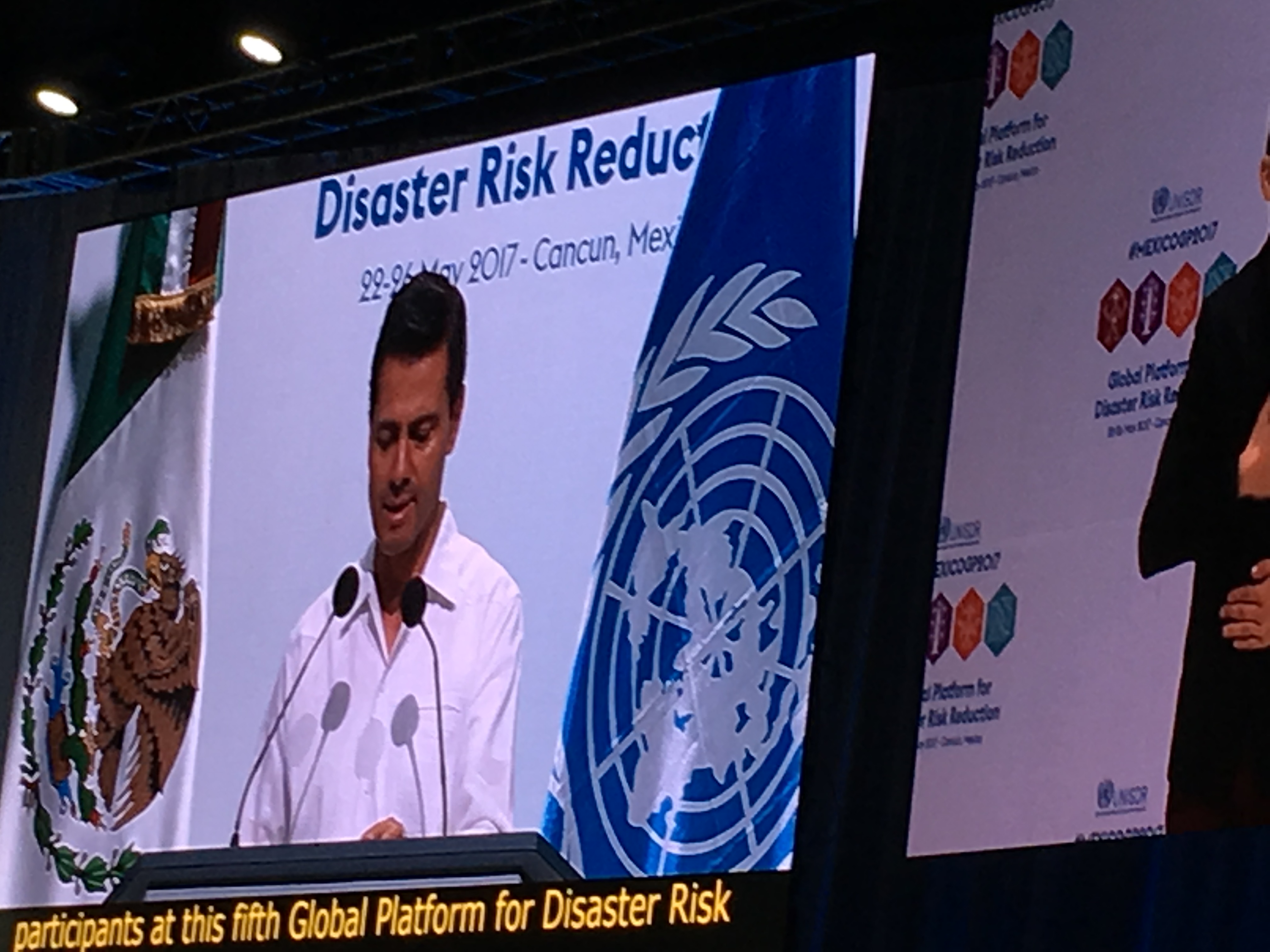 “Natural hazards recognize no national boundaries or frontiers or orders of the government and they hit vulnerable populations hardest,” Mexican president Enrique Peña Nieto told the opening ceremony of the Global Platform for Disaster Risk Reduction.

“The experience of the more than 6,000 participants of 180 countries who are participating in this forum will allow us to improve international cooperation and reduce the loss of human life, and economic and infrastructure loss linked to disasters,” he said.

The Global Platform held a a special session devoted to the outcome of the Multi-Hazard Early Warning Conference organized by the World Meteorological Organization, the UN Office for Disaster Risk Reduction (UNISDR) and UNESCO.

“All of these events undermine sustainable development,” he said. “We need national hazard centers to address meteorological, hydrological, oceanic, air quality, seismic and volcanic risk all together,” he said.

“We need scientists, operational players, government authorities, public-private partnerships, those who communicate with the general public, and local commuties,” said Mr Taalas in his summary of the outcomes of the Multi-Hazard Early Warning Conference.

“It means jumping out of the comfort zones of our own expertise and thinking out of the box. We need an active dialogue with our customers. By working together we can learn together,” he said.

Early warning is truly about survival, about saving lives and the means to sustain those lives. This is why as an international community we have the responsibility to improve multi-hazard early warning systems so that they reach everyone, when they need the information, and in a way they can take the right action,” said Robert Glasser, the UN Secretary-General’s Special Representative for Disaster Risk Reduction.

Mexico has won acclaim for its disaster risk reduction, including the successful mobilization against Category 5 Hurricane Patricia in 2015 and the other natural hazards that it faces. Cancun is just 3 meters above sea level and only 400 meters away from the beach and so exposed to the impacts of climate change, more extreme weather and rising sea levels. 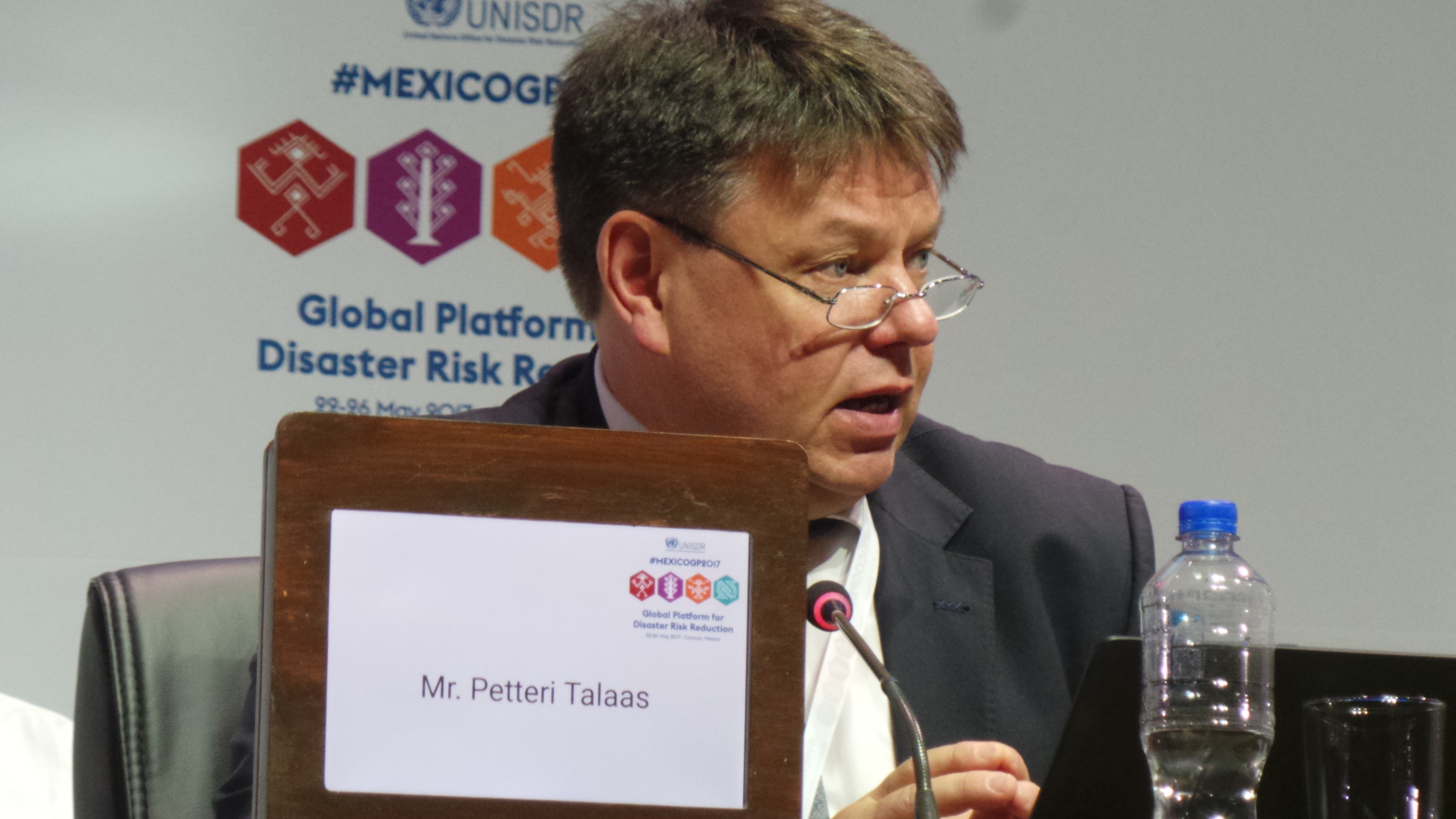 WMO, UNISDR and other partners including the World Bank  organized the Multi-Hazard Early Warning Conference. It brought together 450 experts from meteorological, hydrological, marine, geophysical, disaster and health services, the IT and communications sector, academia, development agencies and community organizations.

Developing country participants were supported by funding from the Climate Risk and Early Warning Systems (CREWS) initiative. CREWS aims to mobilize more than US$100 million by 2020 to strengthen risk information and early warning systems in 80 least developed countries and small island developing states, and to leverage financing to protect populations exposed to extreme climate events.

WMO, UNISDR, the World Bank and the Global Facility for Disaster Reduction and Recovery (GFDRR) are implementing the CREWS initiative, which is being financed by France, with support from Australia, Germany, Luxembourg, the Netherlands, Japan and Canada.

“We have evidence that improved weather forecasting and early warning could increase productivity globally by $30 billion a year; save $13 billion a year in reduced asset losses and save another US$ 22 billion per year in avoided losses to well-being, representing a significant reduction of the poverty impacts of disasters,” said Ms Tuck.

A CREWS project in Mali aims to improve hydro-meteorological, early warning and response systems and services. Another project in Burkina Faso will improve the performance of weather observations and climate outlooks, establish flood early warning systems and improve forecast products for the agriculture sector. Projects are in the pipeline for other parts of Africa as well as the Caribbean and Pacific.

The outcomes of the Multi-Hazard Early Warning Conference will support countries achieve the Sendai Framework's Seventh Global Target, namely to substantially increase the availability of and access to multi-hazard early warning systems and disaster risk information to the people by 2030. WMO is working towards a global hazard alert system based on best practices by Members. 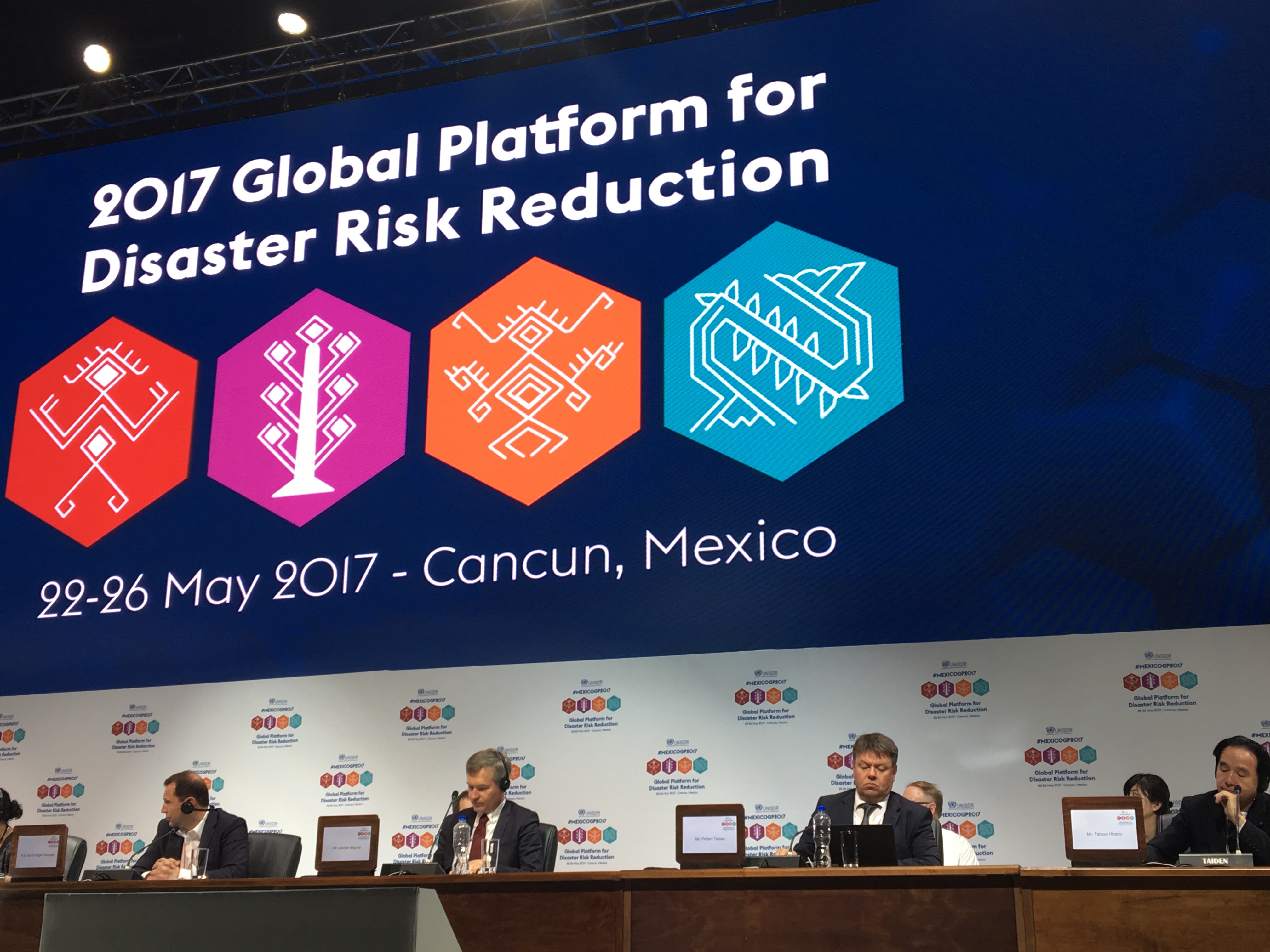 Bringing the message to communities at risk