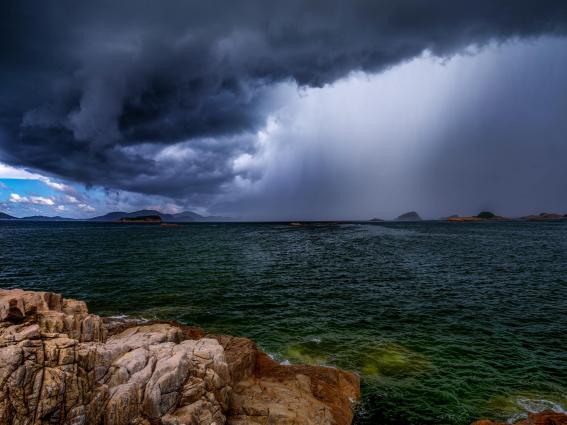 Better observations needed to protect environment and save lives

Progress and challenges in improving maritime safety and services, strengthening environmental protection and expanding ocean observing systems are on the agenda of an intergovernmental commission of meteorologists and oceanographers. The meeting also aims to agree a roadmap for future priorities.

The Joint Technical Commission for Oceanography and Marine Meteorology (JCOMM) of the World Meteorological Organization (WMO) and UNESCO’s Intergovernmental Oceanographic Commission (IOC) meets in Geneva from 25-29 October. It takes place at a time of global recognition, both of the role of oceans in the international sustainable development agenda and of the unprecedented pressure of human activities on the ocean health.

The meeting seeks to provide an overview of the advances in marine meteorological and oceanographic (metocean) observing systems and services, including data management and services. These are vital to increase understanding of the interrelationship between our changing climate and the ocean, which covers two thirds of the Earth’s surface and isbecoming warmer and more acidic as it absorbs more than 90% of the excess energy and roughly one third of excess carbon from human activities.

“Improved met-ocean global and regional observing and forecasting systems can support the challenge of monitoring and predicting the weather and the changing climate with a view towards addressing growing risks and needs, and to support a sustainable ocean economy,” says Johann Stander, president of JCOMM. “The Blue Economy and the Green Economy are inextricably linked.”

Shipping, oil and gas exploration, fisheries and tourism are all vital to global economic development. But when performed unsustainably, these industrial activities and the pollution they generate subject the ocean to acute stress.

“The annual gross marine product – the equivalent of a country’s GDP, would make the ocean the world’s 7th largest economy,” said UNESCO-IOC Executive Secretary Vladimir Ryabinin. “And yet the ocean is hot, sour and breathless because of the impacts of climate change and quite dirty because of the unabated pollution including plastics and microplastics,” he said.

The JCOMM meeting highlighted the upcoming International Decade of Ocean Science for Sustainable Development (2021-2030), an initiative of UNESCO’s IOC to establish a 10-year cooperative programme in ocean science to support effective ocean management, stewardship and sustainable development. JCOMM Participants also received an update on progress in a special report by the Intergovernmental Panel on Climate Change on the Ocean and Cryosphere in a Changing Climate.

The ocean is a key component of the global climate system. Its interaction with the atmosphere – for instance in El Niño/La Niña events – has a major impact on weather patterns and the natural variability of our climate. The recent spate of devastating tropical cyclones has once again highlighted the hazards of storm surge and coastal inundation, which is being exacerbated by sea level rise and intense coastal development.

The JCOMM meeting will discuss how to strengthen marine meteorological and oceanographic information and services, through improved data exchange and management, and enhanced observing systems – from satellites, data buoys, tide gauges and observations from ships. JCOMM oversees global networks that feed publicly-available data in real time to research and modelling centres developing weather and climate information and services.

Only a small number of nations are contributing to this global observing enterprise. However, JCOMM is engaging with new and emerging ocean observing technologies (e.g. autonomous underwater platforms) that will improve existing observing efforts

The JCOMM session was preceded by a technical conference entitled Towards an Integrated Met-Ocean monitoring, forecasting and services system.

As part of WMO’s ongoing drive towards greater gender equality, a two-day Women’s Marine Leadership Workshop was held ahead of the JCOMM session. It focussed on building a set of practical leadership skills, including communications, strategic influence, negotiations and consensus-building. The workshop was aimed at building a cohort of female leaders in the marine and oceanographic community, who would join the Commission's structures and contribute to its scientific work. It further served to lay the foundations of a network of female marine meteorologists and oceanographers.

The workshop convened 24 female professionals from 22 countries. The majority would participate in the Marine Technical Conference and JCOMM-5, thus gaining invaluable hands-on experience in participating in international cooperation meetings.

The Joint Technical Commission for Oceanography and Marine Meteorology (JCOMM) was established by its parent organizations, the World Meteorological Organization and the Intergovernmental Oceanographic Commission (of UNESCO) in 1999. Its main aim was to coordinate worldwide marine meteorological and oceanographic services as well as their supporting observational, data management, forecasting, analysis and capacity building programmes.

A ten-year strategic plan under discussion aims to strengthen the bridges between the meteorological and oceanographic communities in order to advance the effectiveness of the technology and to satisfy the growing needs of the ocean economy and of a range of services such as weather/ocean/climate monitoring and forecasting.

Priorities in the way forward include coordinating the development of a fully integrated met-hydro-ocean system, end-to-end from observations to services, and improving data management best practices.

There is also a need to move forward in science and technology to improve the integrated met-hydro-ocean system to comply with user needs in a more fit-for-purpose way, ensuring research to operations efficient transitions. 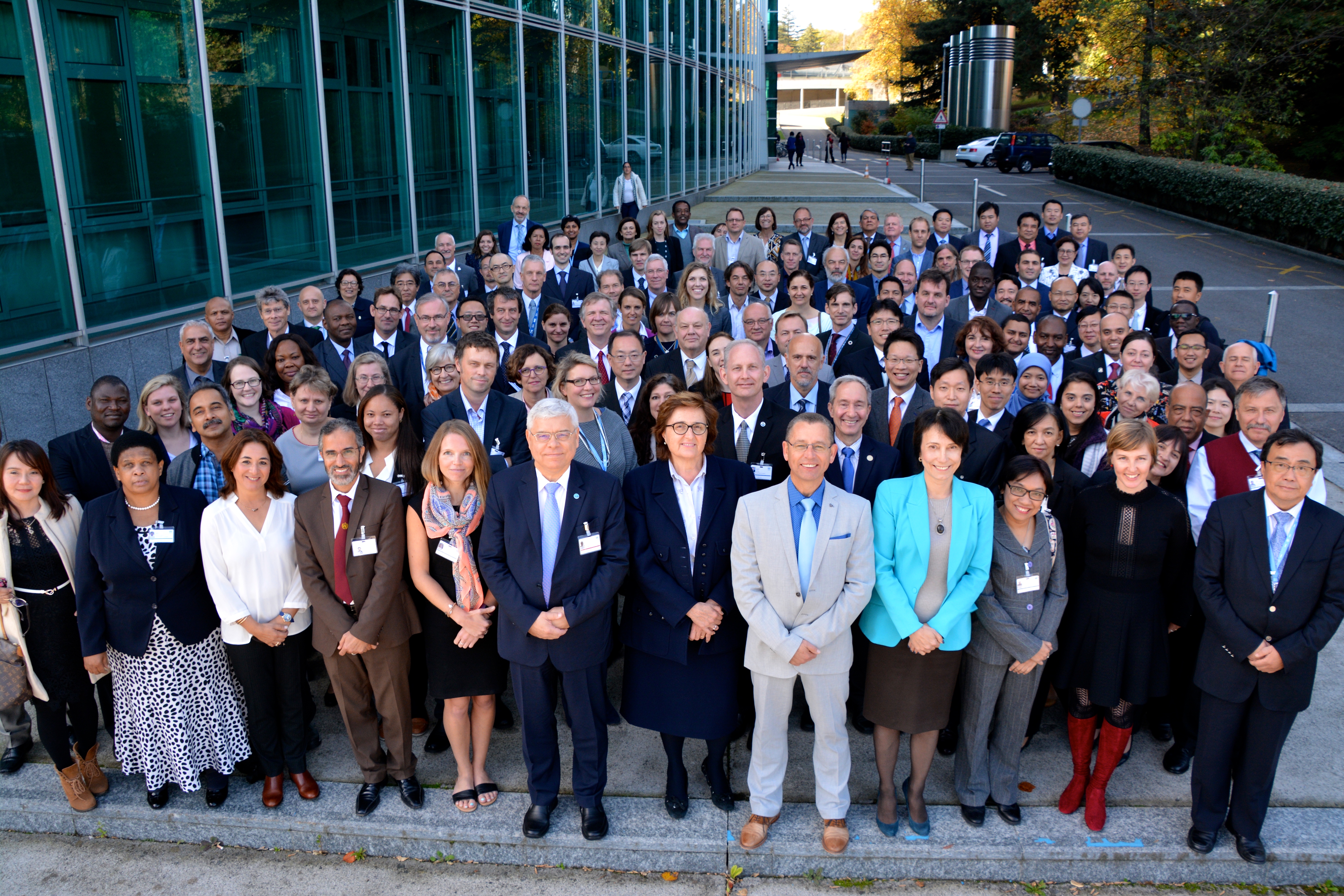