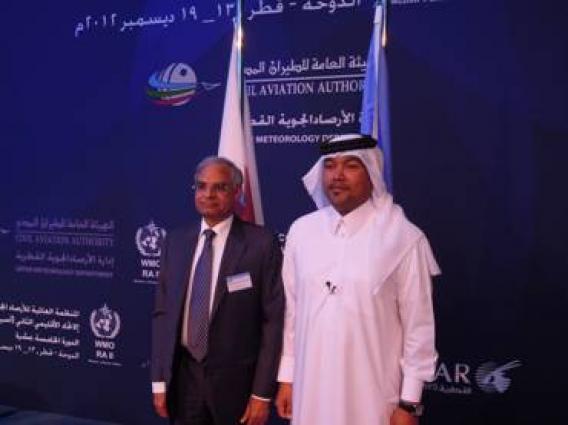 The information (http://severe.worldweather.wmo.int/gale) will help users around the globe to be aware of the latest high wind areas and conditions so as to take necessary precautionary measures.

Winds with gale force or above (speed greater than or equal to 34 knots or 18 meters per second) cause disruption, damage and potential loss of life. The gale webpage displays the locations of gales in the past 24 hours based on reports from land stations and ships of WMO Members. It provides detailed information including the position (latitude, longitude and altitude in case of land stations), the observed wind speed and wind direction.

The Severe Weather Information Centre (SWIC) was set up by expert teams under WMO’s Public Weather Services Programme in response to widespread demands for a single, authoritative site with information on severe weather conditions.

Developed and operated by the Hong Kong Observatory, the Severe Weather Information Centre already provides official, authoritative tropical cyclone information and observation data of heavy rain and thunderstorms around the world. It integrates and enhances regional activities within an international framework to reduce loss of life and damages due to severe weather.

There were a record 17 million page visits to the SWIC website in 2010. The peak number of visits coincides with the northern hemisphere summer months with the frequent occurrence of tropical cyclones, thunderstorms and heavy rain.

Launched at the end of June 2010, the visit figures reached nearly 5.4 millions from July to December 2010. On 30 December 2010, Korea Meteorological Administration of the Republic of Korea and National Environment Agency of Singapore started providing information to the service.

SWIdget users can now obtain the following warnings from the five contributing weather services in near real-time:

The severe weather forecasts and warnings complement WMO’s highly successful World Weather Information Service (WWIS) website (http://worldweather.wmo.int/) which is heading towards its one billionth page visit by early 2012, according to present trends.

The website has provided authoritative and reliable weather information of National Meteorological Services around the world to all internet users since its launch in 2001. In 2010, 124 WMO Members provided official weather forecasts covering more than 1,300 cities on the website. Botswana, Cameroon and Rwanda were the most recent additions, thus extending the provision of public forecasts in Africa. These official weather services operate standardised national weather observing networks and follow the most rigorous forecasting procedures.

The cumulative total number of page visits to the website has now reached 850 million, with a record high of about 147 million in 2010 alone - an average of more than 12 million per month.

In order to meet public needs, an interactive English-language version of the WWIS was launched in April 2010 (http://worldweather.wmo.int/globe/.) It is Google Earth enabled and allows users to move around a virtual globe by changing the viewing angle and position. It features a quick search function and a versatile "fly-over" function to speed access to weather information in any part of the world. 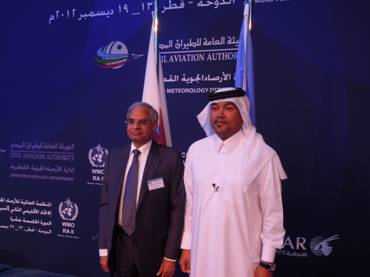 WMO is the United Nations' authoritative voice on weather, climate and water

At the WMO Communications and Public Affairs Office:

At the Hong Kong Observatory: