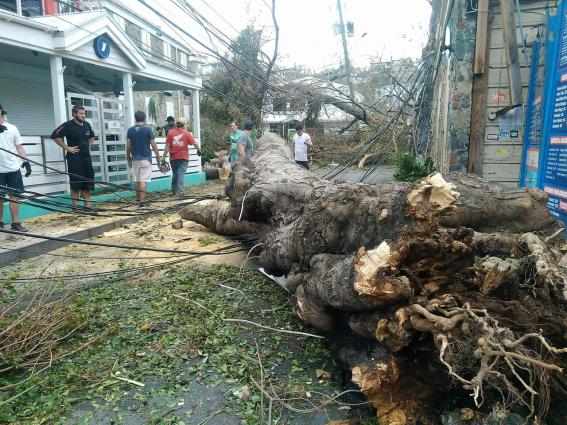 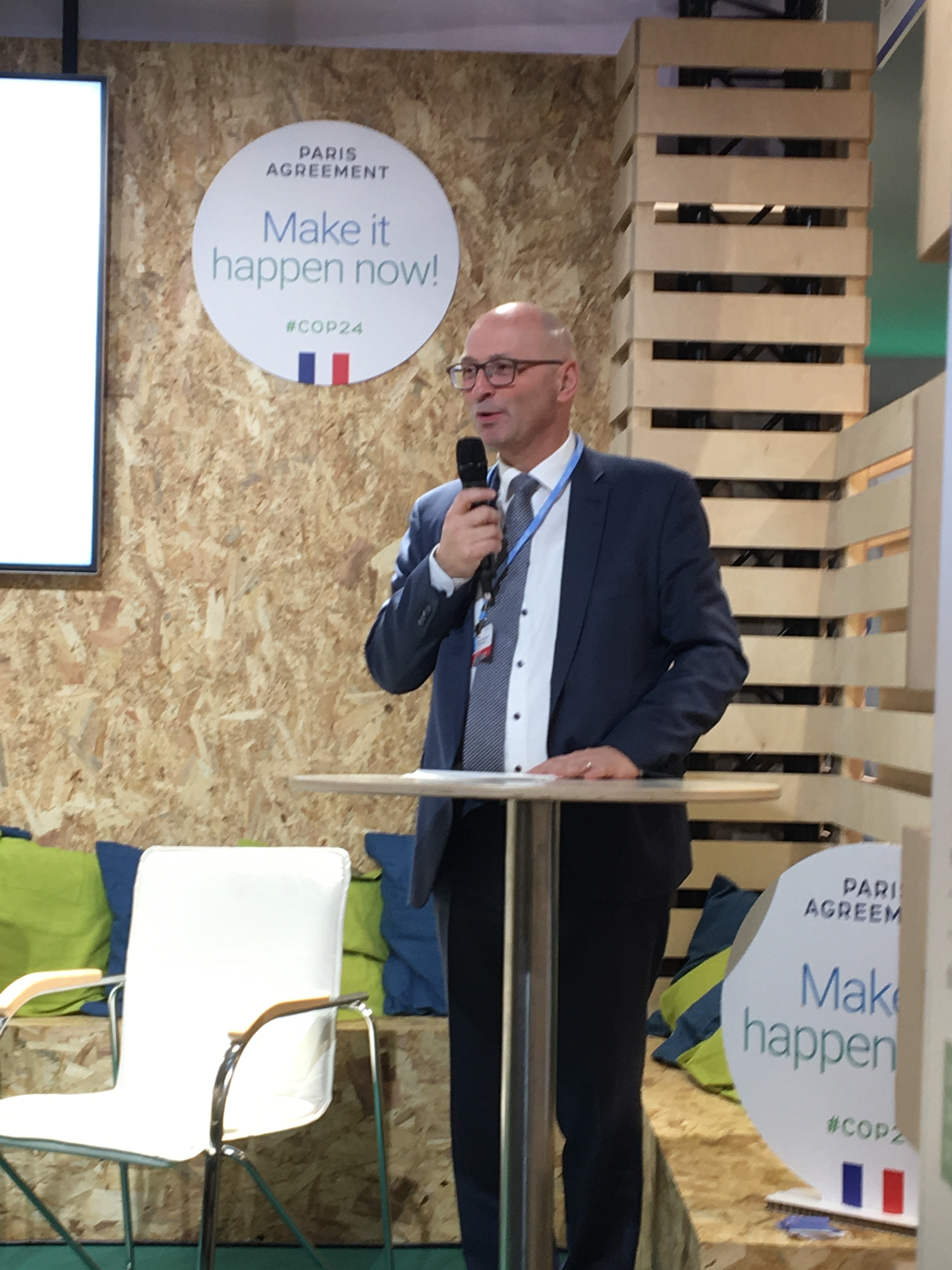 The Climate Risk and Early Warning Systems (CREWS) Initiative aims to mobilize more than US$100 million by 2020 to strengthen risk information and early warning systems and to leverage financing to protect populations exposed to extreme climate events. It targets Least Developed Countries (LDC) and Small Island Developing States (SIDS), where the risk of loss of life from high-impact events such as floods, droughts and tropical cyclones is disproportionately high. It has been operating in 19 countries in Africa, the Caribbean and the Pacific and is now set to expand to three more beneficiary nations.

In its efforts to improve resilience, the CREWS Initiative conducted an evidence-based assessment of the Early Warning Systems in the Caribbean. This followed a fact-finding mission and systematic review in the wake of Hurricanes Harvey, Irma and Maria, which hit more than 12 island States in the region in 2017. 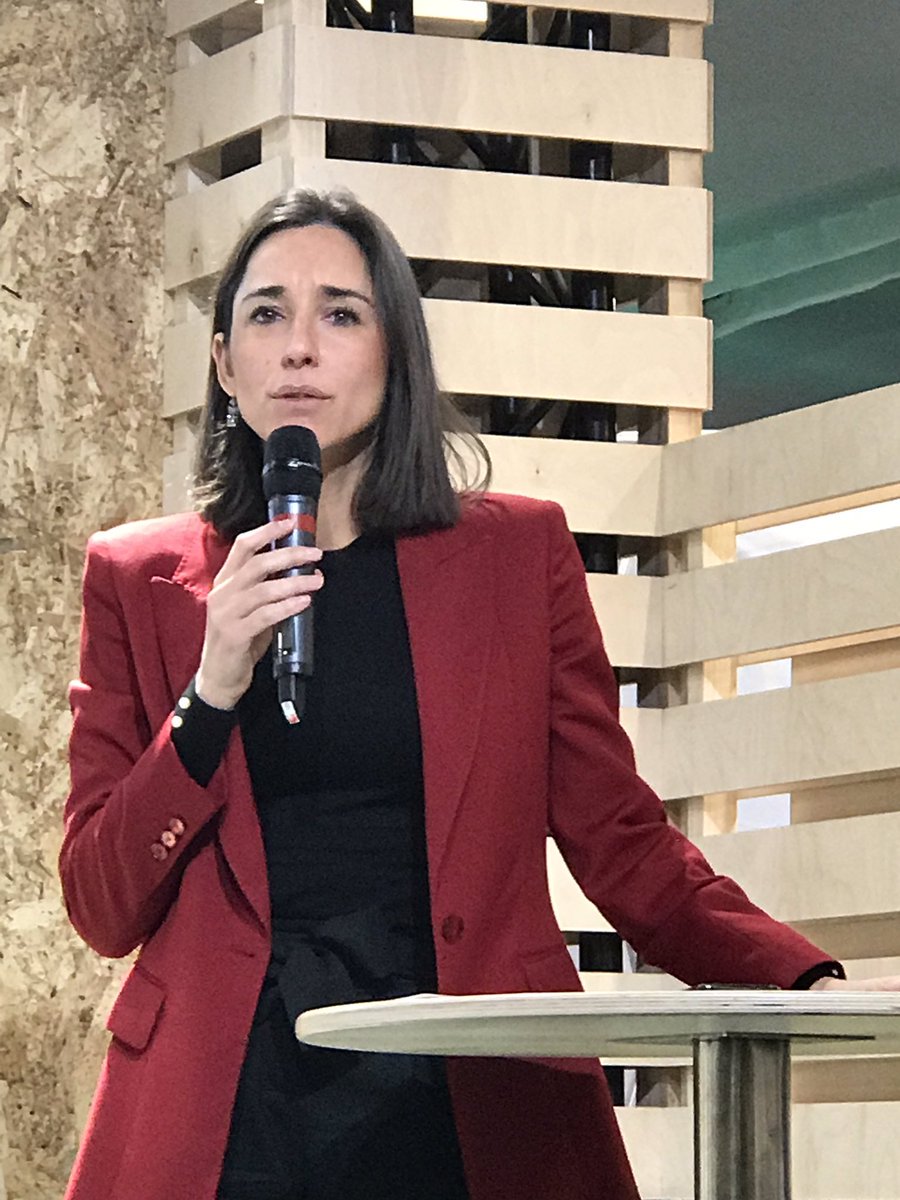 “CREWS has proven, since its inception at COP21, the soundness of its concept: provide early warnings to the vulnerable populations of LDC and SIDS, in order to save their lives and protect their goods,” said Ms Brune Poirson, Secretary of State, Ministry for the Ecological and Inclusive Transition, France.

“Results are already here : in Burkina Faso, 600 women farmers have been trained to proper use of climate and weather forecast; in DRC, flood mapping has been conducted to help poor municipalities prone to flash flooding; in Niger, population at high risk of flash or river flooding have been identified, and a disaster plan has been elaborated; in the Caribbean, the recent field study, in the wake of the 2017 hurricanes, has identified the investment and training gaps that will be filled in. CREWS will carry on its critical task!” she told a side event at COP24 on 11 December.

France spearheaded the launch of the CREWS Initiative at the Paris climate change conference in 2015. Switzerland now joins Australia, Canada, France, Germany, Luxembourg and The Netherlands in supporting CREWS, which seeks to enhance capacities of recipient countries, leading to added value and increased sustainability of overall hydrometeorological investments.

“Switzerland is well aware – from its own experience – that Early Warning Systems call for coordinated and joint efforts: Authorities need to ensure that information reach people in danger timely in order to minimize economic losses and causalities,” said Marc Chardonnens, Secretary of State and  Head of the Federal Environmental Office, Switzerland  He expressed his hopes to meet the audience at the 6th Session of the Global Platform for Disaster Risk Reduction to be held in May 2019 in Geneva (hosted by Switzerland).

In 2019, CREWS is looking to start work in three additional countries - Afghanistan, Chad and Togo. These will join the active portfolio including the Democratic Republic of Congo, Burkina Faso, Mali, Niger and Papua New Guinea, as well as regional investments in the Pacific islands, the Caribbean and West Africa.

”2017 was a stark reminder that disasters have the capacity to destroy in one day what took years to build. And they inevitably place a huge financial strain on countries. At the World Bank Group, we want to help countries minimize the impacts and manage the risks of climate change and support them to access a wider range of financial instruments, including insurance,” said Laura Tuck, World Bank Vice-President for Sustainable Development. 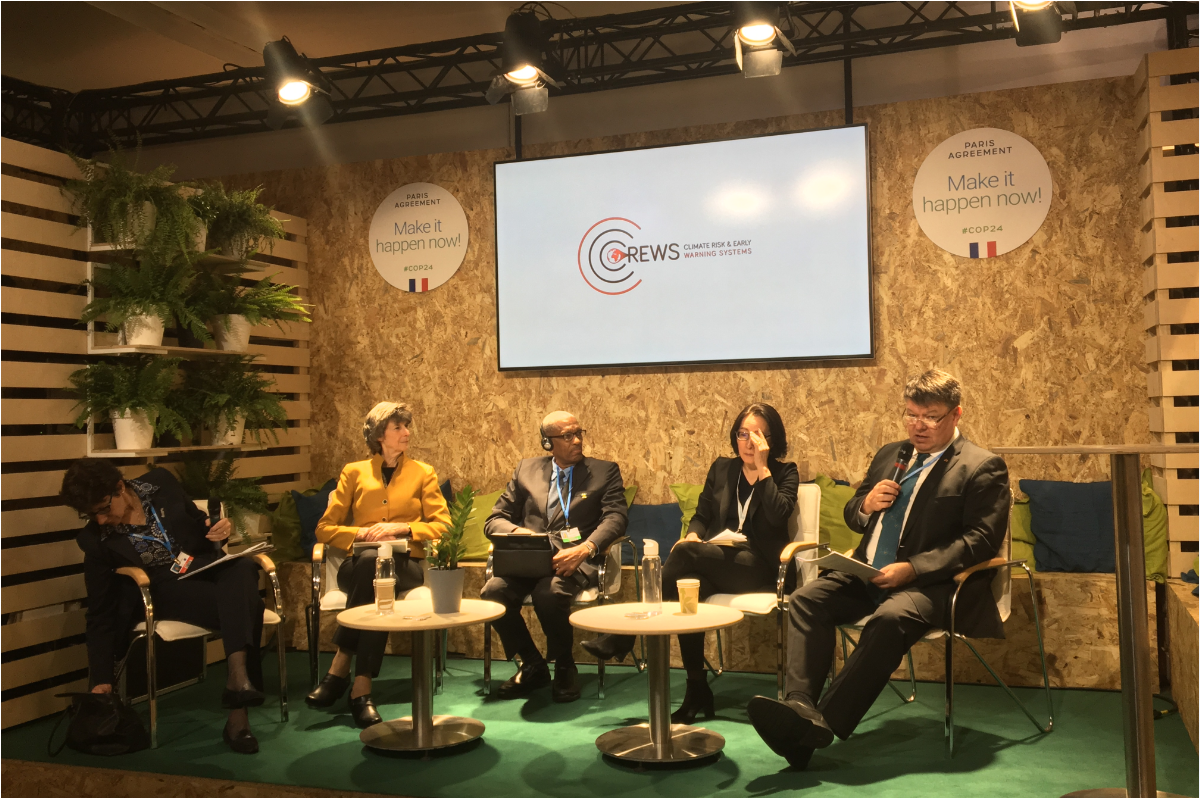 “It is very important to pay attention to both climate change mitigation and adaptation. Investment in early warning systems is a very powerful way to adapt to climate change,” said WMO Secretary-General Petteri Taalas. “WMO is happy to have been able to contribute to the development of early warning systems in 19 countries so far and we look forward to supporting other countries.”

Caribbean islands are among the most vulnerable in the world to climate change impacts and extreme weather.

“We are small and so when an extreme event hits us, it is national. Whereas in bigger developed countries, it is more manageable. What happens to one small member state impacts significantly on all of us and throws us back so far in our development,” said  Douglas Slater, Assistant Secretary-General of CARICOM. “We are very grateful for CREWS financing and for this partnership.”

Mami Mizutori, the UN Special Representative for Disaster Risk Reduction, said the gender-sensitive focus of CREWS was key. “Women are agents of change in resilience and disaster risk reduction. When iyou work with women, change happens,” she said.

Luxembourg, one of the founding countries, took over the Chair of the CREWS Initiative from France for the coming year.

“I am very grateful to France for the work accomplished over the past three years to successfully set up the CREWS initiative. CREWS perfectly fits into Luxembourg’s international climate finance strategy. Assisting the most vulnerable countries to prevent damage and human losses remains a priority for us. Luxembourg is proud to be the next chair of the CREWS initiative,” said Carole Dieschbourg, Minister of the Environment of Luxembourg on role on climate.

The CREWS website can be viewed  here and the report can be accessed here.

The objective of the CREWS initiative is to significantly increase the capacity to generate and communicate effective impact-based, multi-hazard, gender-informed, early warnings and risk information to protect lives, livelihoods, and assets in Least Developed Countries (LDCs) and Small Island Developing States (SIDS).