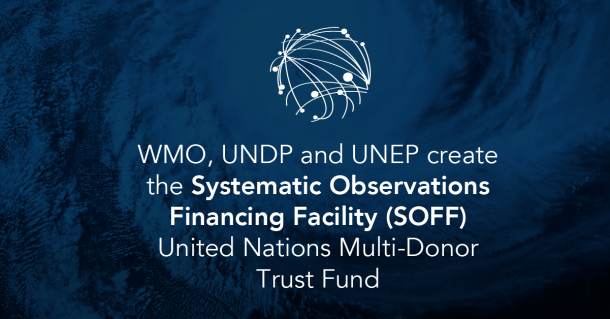 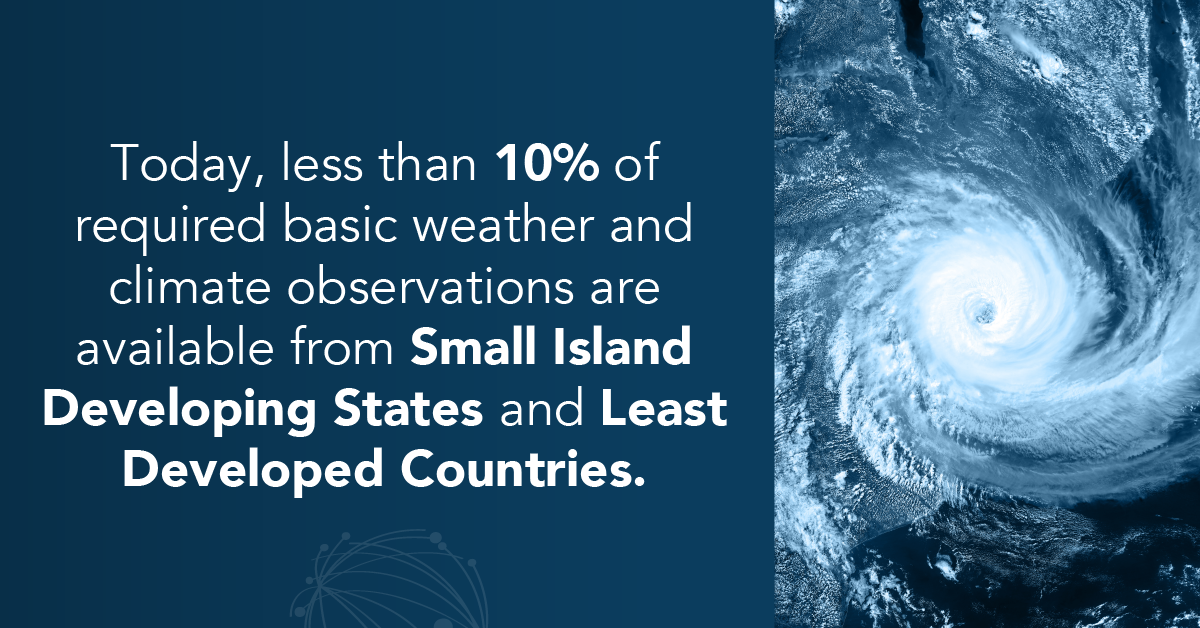 This new finance mechanism will set the foundation to boost climate action globally and will contribute to achieving one of the main goals of COP26 – to urgently scale-up climate finance to support developing countries’ adaptation and mitigation efforts.

The SOFF was created to address the long-standing problem of missing weather and climate observations from Least Developed Countries and Small Island Developing States. It will strengthen the international response to climate change by filling the data gaps that limit our understanding of the climate. These gaps affect our capacity to predict and adapt to extreme weather events such as floods, droughts and heatwaves.

The three founding agencies, WMO, UNDP and UNEP have signed a Memorandum of Understanding which legally established the SOFF as UN Multi-Partner Trust Fund.

The implementation of the SOFF will provide benefits not only to the most vulnerable countries, but to all countries across the globe. Filling the data gaps will lead to better weather forecasts, early warning systems and climate information globally.

According to Achim Steiner, UNDP Administrator, there is an urgent need to strengthen the foundation on which adaptation efforts rely “As climate change tightens its grip, the establishment of the SOFF is a pre-requisite to help vulnerable communities get ahead of the curve, adapt to the effects of climate change and build much-needed resilience.”

Realising the value of the SOFF, the international community has come forward and an initial group of countries and organizations announced financial support, including Denmark, Norway, Nordic Development Fund, Austria, and Portugal. 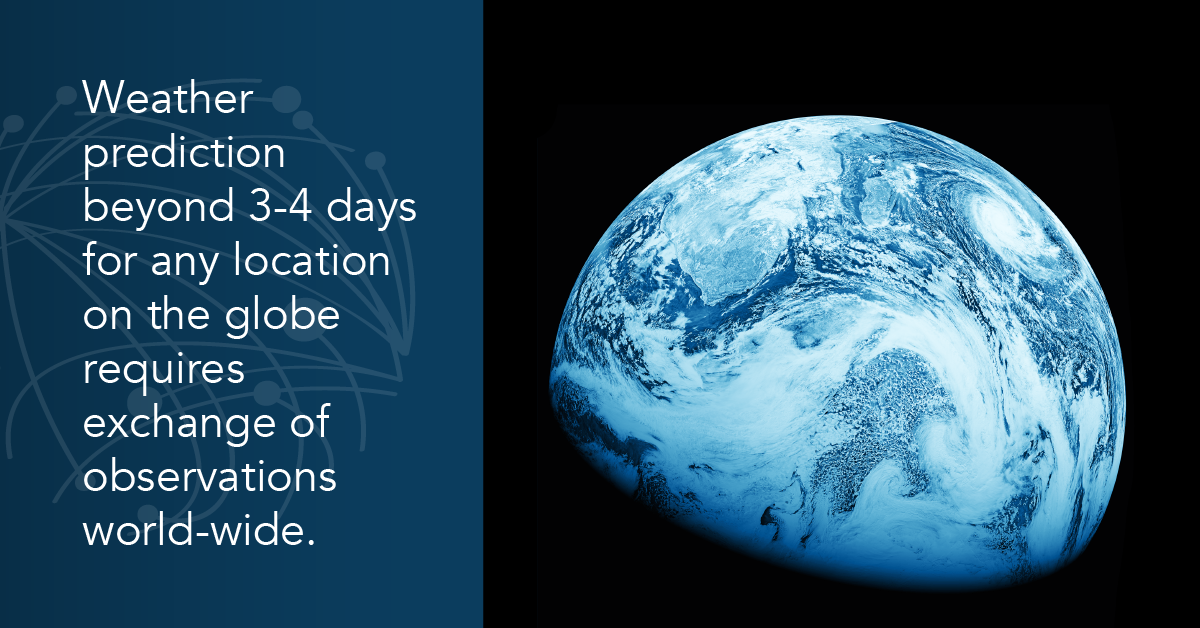 Flemming Møller Mortensen, Denmark’s Minister for Development and Nordic Cooperation, stated that “we are ready to walk the talk” in terms of mobilizing climate finance and achieving a better balance between adaptation and mitigation. However, he noted that “before we can begin to adapt, we need to have strong data on weather and climate.”  Danish Climate Ambassador, Tomas Anker Christensen emphasized that “Weather and climate observations are fundamental to help avert, minimize and address climate induced loss and damage, especially in Small Island Developing States and Least Developed Countries.”

Peter Launsky, Secretary-General at Austria’s Federal Ministry for European and International Affairs, welcomed the SOFF as an “innovative answer to a global challenge.”

Norwegian Secretary of State, Bjørg Sandkjær, said that Norway is confident SOFF “will ensure that the whole value chain is developed from the collection of the observation data to the end user for the farmer as well as the policymaker”.

Switzerland also welcomed the establishment of the SOFF and confirmed the provision of financial support for setting up the SOFF Secretariat in Geneva in the start-up phase. In addition, several countries including Canada, France, Spain, Sweden and Turkey expressed strong support, and are exploring avenues to financially contribute to the SOFF in the near future.

After the start-up phase, SOFF is expected to open its doors for business in June 2022. In its first three-year implementation period, the SOFF will support 55 countries to close the weather and climate observation gap, including rehabilitation or establishment of up to 400 data-gathering stations, enabling them to generate and internationally exchange data that is missing today.

The Prime Minister of Fiji, Frank Bainimarama, emphasized that this new finance mechanism is a lifeline to the most vulnerable countries, especially Small Islands States, which are on the front line of the fight against climate change. “Disaster readiness and disaster resilience are two sides of the same coin and they both stand to benefit from the SOFF, designed to support vulnerable countries like Fiji.”

Scaling up efforts to build resilience in vulnerable countries is even more urgent in light of the alarming level of global greenhouse gases emissions, stressed the Prime Minister of Cabo Verde. “Even bold mitigation actions cannot spare us from the significant impacts of climate change for decades to come. But we cannot adequately adapt if we cannot adequately predict. And we cannot predict, if we do not have sufficient data.”

"SOFF will be a critical funding mechanism for improving global adaptation and resilience, particularly in Small Island Developing States and Least Developed Countries -- those who have contributed the least to the climate crisis but who suffer its impacts the most, all while lacking the capacity to cope," said Selwin Hart, Assistant Secretary-General and Adviser to the Secretary-General on Climate Action.