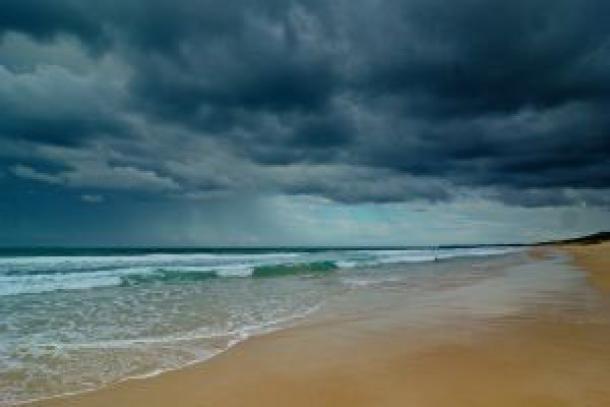 Geneva, 19 October 2016 – The World Meteorological Organization is forecasting that the weather over large parts of the world will be influenced by cool-neutral to weak La Niña conditions over the coming few months.

Today’s WMO Update finds that there is a 50-60% probability that weak La Niña conditions are developing that may persist into the first quarter of 2017. This is based on an expert assessment of the results of climate models run by the world’s leading prediction centers – around half of which predict that weak La Niña conditions will develop during the final quarter of 2016, while the others suggest a weakening to neutral conditions.

“Early and accurate forecasts of the powerful 2015-2016 El Niño saved untold lives. Our greatly improved ability to forecast El Niño and La Niña events will continue to protect communities while empowering society to plan for future weather conditions. This is essential for the agricultural and food security sectors, for management of water resources and public health, as well as for disaster risk reduction,” said WMO Secretary-General Petteri Taalas.

Although every La Niña is unique, certain patterns often appear. For example, La Niña is often associated with wet conditions in eastern Australia, Indonesia, the Philippines, Thailand and South Asia. It usually leads to increased rainfall in North Eastern Brazil, Colombia and other northern parts of South America, and drier than normal conditions in Uruguay, parts of Argentina, coastal Ecuador and northwestern Peru.

El Niño and La Niña are opposite phases of atmosphere-ocean interplay over the tropical Pacific, collectively referred to as the El Niño/Southern Oscillation (ENSO). They have opposite effects on weather and climate in different parts of the world. Areas which receive below average rainfall during an El Niño tend to receive above average rainfall during a La Niña and vice versa.

La Niña refers to the large-scale cooling of the ocean surface temperatures in the central and eastern equatorial Pacific, coupled with changes in the tropical atmospheric circulation.

The outcomes of La Niña are generally opposite to those of El Niño, but depend on the intensity of the event, the time of year it develops and the interaction with other climate patterns.

La Niña tends to suppress tropical cyclone activity in the central and eastern Pacific basins, and enhances it across the Atlantic basin.

It is important to note that El Niño and La Niña are not the only factors that drive global climate patterns.

At the regional and national levels, seasonal outlooks need to assess the relative impacts of El Niño/La Niña and other locally relevant climate drivers. Regionally and locally applicable information is available via regional and national seasonal climate outlooks, such as those produced by WMO Regional Climate Centres (RCCs), Regional Climate Outlook Forums (RCOFs) and National Meteorological and Hydrological Services (NMHSs).