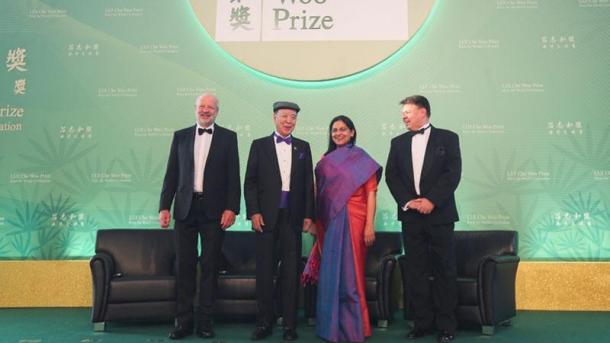 The World Meteorological Organization (WMO) has received the 2018 LUI Che Woo Prize award for Welfare Betterment for its role in improving weather forecasts and disaster warnings and protecting public safety.

WMO Secretary-General Petteri Taalas was presented the award for the Reduction of the Impact of Natural Disasters at a ceremony in Hong Kong, China, and will deliver a public lecture on 4 October. The award citation said WMO’s persistent effort “is pivotal in the tenfold reduction in global loss of life from extreme weather, climate and water-related events observed over the past half-century.”

“WMO shares the same vision and philosophy with the LUI Che Woo Prize. WMO not only believes in making a better world, but also overcoming difficulties through wisdom and selflessness. They are a role model in their field and have contributed greatly to the world; inspiring more people to participate and jointly create our future. It is an honour to have Secretary-General represent WMO to attend in person tonight to accept the Prize. ” Dr. Lui Che Woo, Founder of the LUI Che Woo Prize said.

“We are honoured to be recognised by the LUI Che Woo Prize for the Organization’s long-term efforts in mitigating disaster losses related to extreme weather, climate and water events. As always, our top priority is to support our members in tackling weather, climate and water-related challenges. With the LUI Che Woo Prize, we will no doubt be even better positioned to lend our leading expertise and crucial support,” said Mr Taalas.

Each laureate receives a cash award of HK$20 million (equivalent to approximately US$2.56 million), a certificate and a trophy. Each Prize is awarded to a single recipient, who can either be an individual or an organisation. 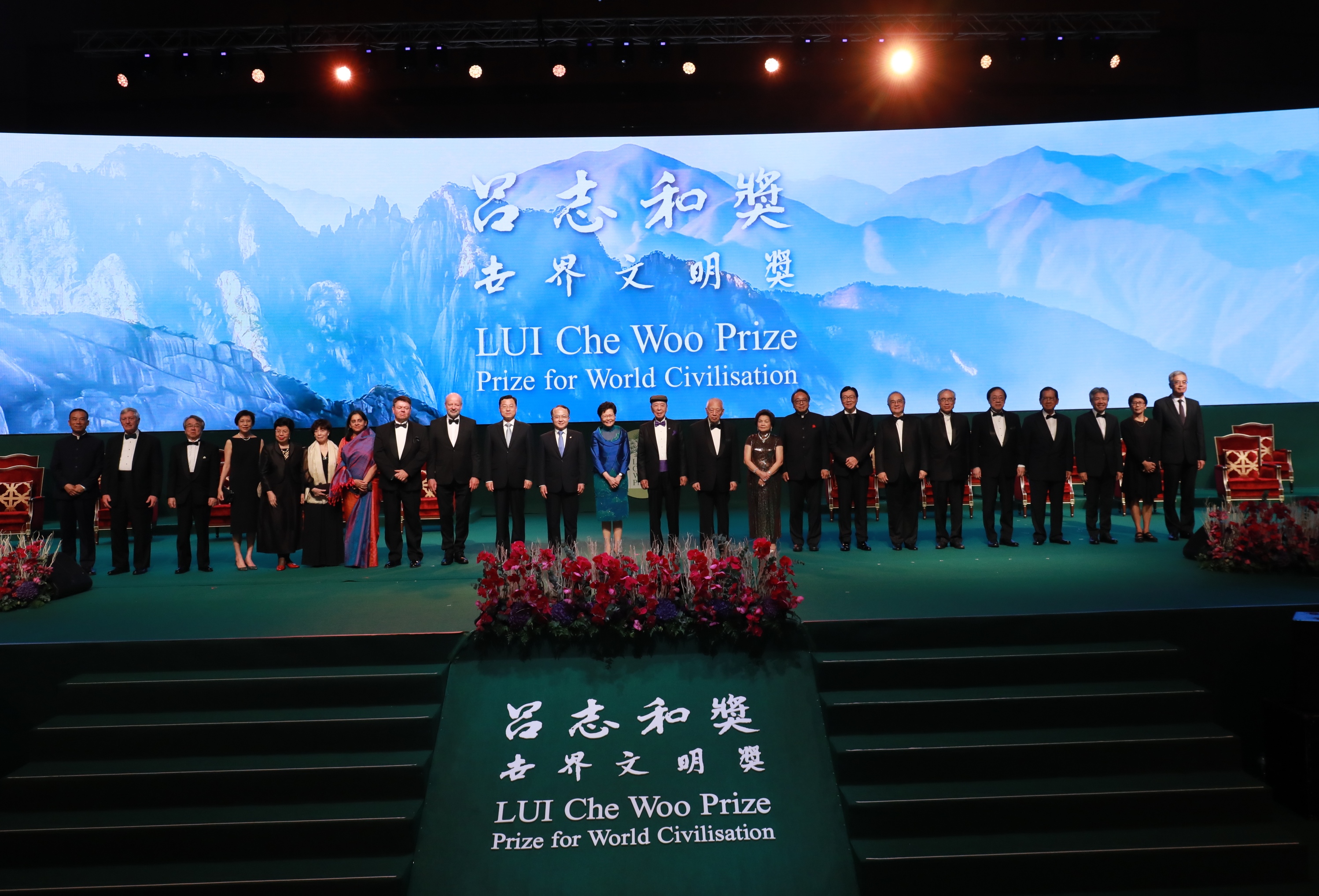 WMO sets worldwide standards and provides the framework for international cooperation by supporting its 191 Member states and territories in better monitoring, forecasting and communication of meteorological hazards on a global scale.

“Extreme weather, including record temperatures and heatwaves, drought and disastrous precipitation, has marked the first nine months of 2018. This has had widespread impacts on human health, agriculture, ecosystems and infrastructure and led to devastating wildfires and acute water stress,” said Mr Taalas.

“Continuing the trend since the start of this century, 2018 is shaping up to be one of the hottest years on record. Long-term indicators of climate change, including rising greenhouse gas concentrations, shrinking sea ice, sea level rise and ocean acidification is continuing unabated. Climate change is one of the defining challenges of our generation,” he said.

WMO is playing an active role in these endeavours. The Geneva-based organization is pressing ahead with initiatives to strengthen multi-hazard early warning systems and to support wider disaster risk reduction and climate change adaptation efforts in support of the 2030 agenda on sustainable development.

“Typhoon Mangkhut is a good example of the scale of the challenge posed by extreme weather as well as the huge progress that has been made to protect lives,” said Mr Taalas.

The Hong Kong Observatory issued alerts six days in advance, triggering emergency management and response mechanisms. Thanks to the coordinated response, there were only minimal casualties and no loss of life, Mr Taalas said during the award lecture in Hong Kong.

Founded by LUI Che Woo in 2015, the “LUI Che Woo Prize – Prize for World Civilisation” is an annual international cross-sector innovative award for advancing world civilisation and inspiring people to build a more harmonious world. It aims to recognise and honour individuals or organisations all over the world for outstanding contributions and encourages the continuation of that work in three objectives: sustainable development of the world, betterment of the welfare of mankind and promotion of positive life attitude and enhancement of positive energy.