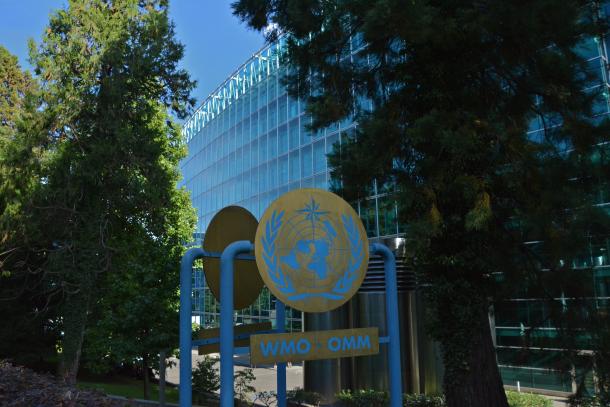 Geneva, 20 May 2020 - The World Meteorological Organization’s Scientific Advisory Panel has elected a new chair and vice-chair to cement engagement with the broad science community and support the evolution of its mandate in weather, climate, water and related environmental and social sciences. As a part of historical WMO reform process two new scientific bodies have been established. Scientific Advisory Panel, consisting of world leading scientists, serves as a major think tank giving strategic guidance in decadal timeframe. Research Board consists of high-level experts on weather, climate and water research related to service and infrastructure development. 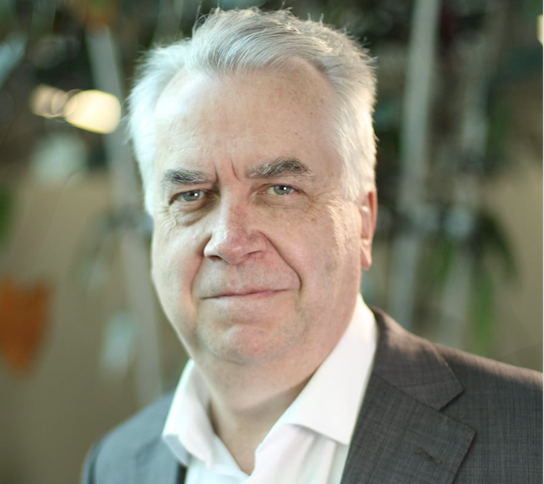 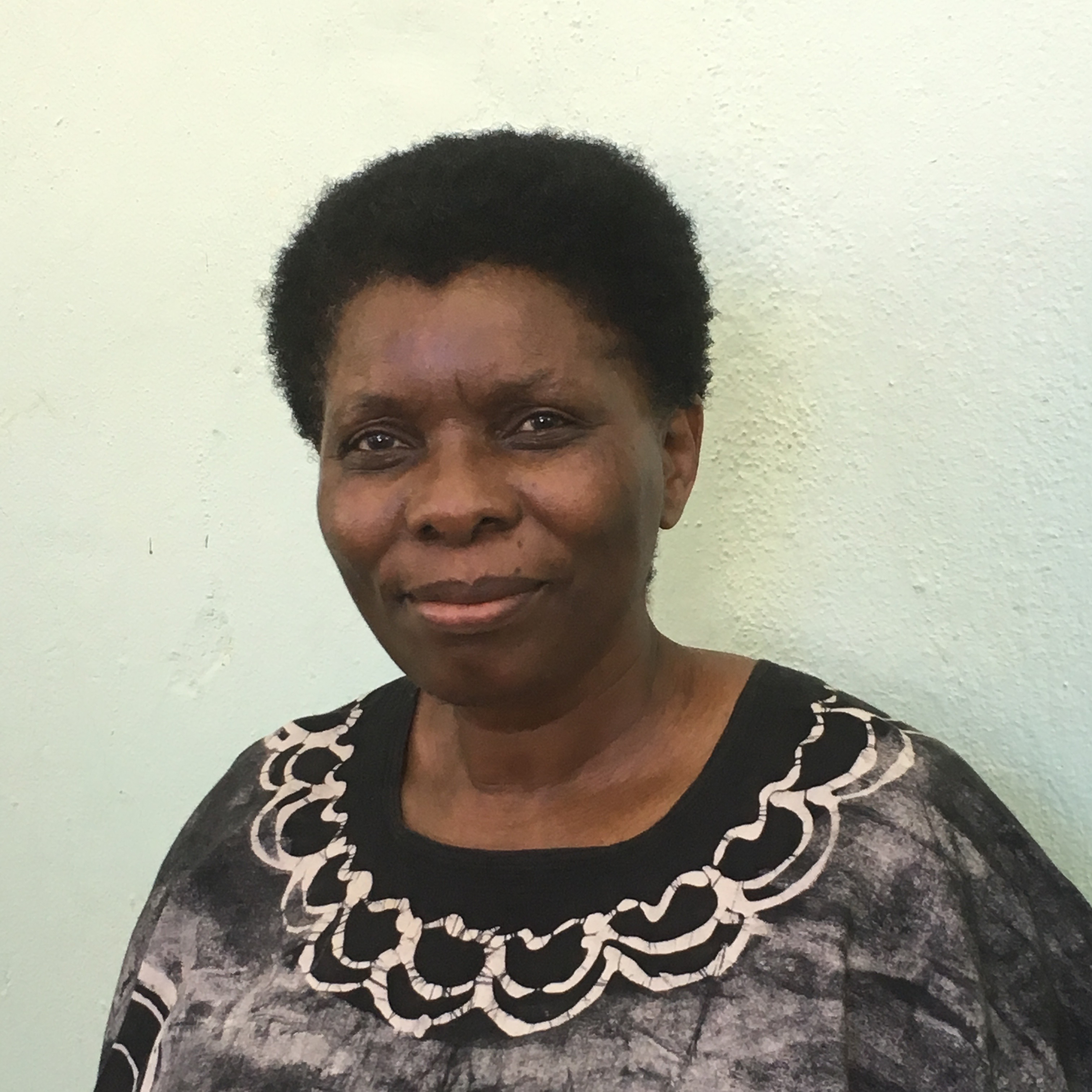 Gilbert Brunet, Chief Scientist and Group Executive, Science and Innovation at the Australian Bureau of Meteorology, is chair.

Opha Pauline Dube, Associate Professor in the Department of Environmental Science, University of Botswana, is vice-chair.

WMO’s Scientific Advisory Panel was established in 2019 as part of a sweeping reform of WMO’s governance structures. The Panel is composed of 15 eminent international experts, is tasked with advising WMO’s Congress and Executive Council on matters concerning research strategies and the optimal scientific directions for the coming decades.

“WMO is strengthening its strategic commitment to cross-cutting and interdisciplinary science and deepening collaboration between the operational and research communities in order to meet the challenges and maximize the opportunities of our rapidly changing world,” said WMO Secretary-General Petteri Taalas.

“The work of the Scientific Advisory Panel and the Research Board will strengthen the global standing and visibility of WMO as a hub of international cooperation in the fields of weather, climate, water and related environmental and social sciences within the United Nations,” said Professor Taalas. 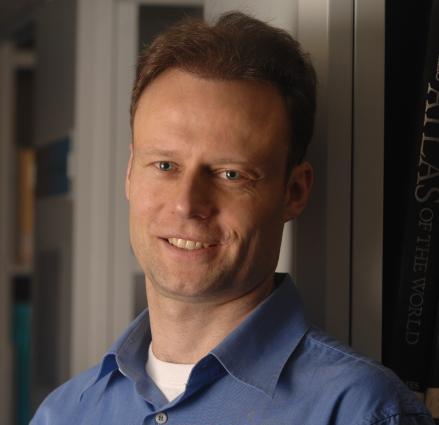 Professor Taalas also named a new Chief Scientist for the WMO Secretariat. Jürg Luterbacher will combine this with his role as Director of Science and Innovation at WMO. For the past 10 years, Professor Luterbacher has been the Chair of Climatology, Climate Dynamics and Climate Change and for two years Director of the Department of Geography and was member of the Center for international Development and Environmental Research at the Justus-Liebig-University Giessen, Germany.

The new appointments are part of a wider WMO restructuring drive which seeks to embrace the public, private and academic sector in support of the science to services process and an Earth system approach to produce a wide range of multi-hazard weather, climate, water and ocean services.

Dr Brunet joined the Bureau of Meteorology in 2018 as Chief Scientist and Group Executive, Science and Innovation. He leads a team of approximately 160 staff, incorporating scientists and scientific managers. SIG comprises two programs: Research and Research-to-Operation. He was the Director of the Meteorological Research Division (MRD), Environment and Climate Change Canada (ECCC) between 2006-2018. During part of that time Gilbert was seconded into the role of Director Weather Science at the Met Office United Kingdom, (2012-15).

From 2007 to 2014, Dr Brunet was Chair of the Scientific Steering Committee for WMO’s World Weather Research Programme.

"I have contributed to several international strategic planning activities in weather and climate science. Along the last two decades I have considered that developing dialogue and collaboration between climate, weather and social scientists, and political, economic and social stakeholders, is the only way to respond to today’s and future societal priorities," said Dr Brunet.

"Climate change and rising community exposure to high-impact weather and environmental events means the demand for seamless weather/climate/environmental products and services is increasing and becoming more complex. WMO is committed to meeting the mounting challenge of providing the best possible environmental services for all nations at all time scales. Hence WMO will need solid scientific guidance and help from the Scientific Advisory Panel and Research Board to achieve its goals," he said.

Professor Dube is a global environmental change scientist who has served in and led local, regional and international research initiatives, applying innovative approaches to pull together resources and motivate groups; and integrating natural and social sciences to address environmental challenges of major societal concern such as land degradation, climate change, environmental hazards and disasters and others. Professor Dube is the Co-Chair of the Scientific Advisory Committee of the Climate Research for Development (CR4D) in Africa and Co-Editor-in-Chief of the Current Opinion in Environmental Sustainability Journal.

"I was pleasantly surprised first to be nominated to the WMO first Science Advisory Panel and then to be elected to the position of Vice Chair is even more humbling. It is a great opportunity to represent the global south and hopefully inspire many women out there.  I look forward to working with fellow Scientific Advisory Panel members and other organs of WMO to advance equity and access to meteorological science and research in the regions of WMO and embrace an integrated use-driven perspective for global adaptation and resilience building," said Professor Dube.