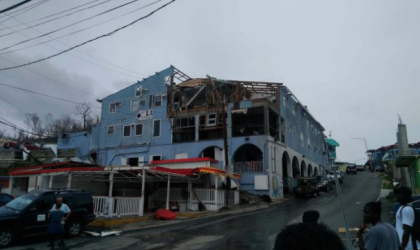 The Caribbean is gearing up for yet another active Atlantic hurricane season, compounded by the continuing challenges and constraints of the COVID-19 pandemic and the aftermath of a major volcanic eruption. 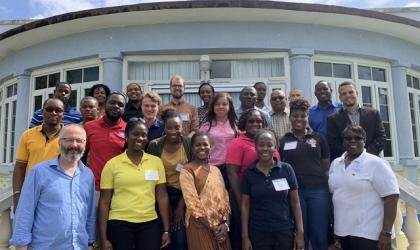 For the first time, forecasters from across the Caribbean have been participating in a major international atmospheric and oceanic field campaign, entitled, "Elucidating the Role of Clouds-Circulation Coupling in Climate" (EUREC4A). The field campaign is focused on the areas east and south of Barbados, from 20 January to 20 February 2020. 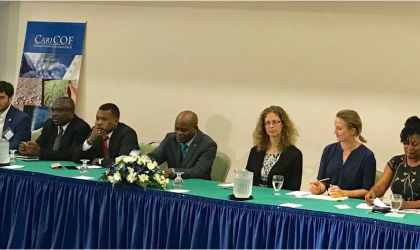 An initiative to strengthen multi-hazard early warning systems in the Caribbean was launched on November 20 during the dry season Caribbean Climate Forum (CariCOF) meeting in Barbados. The Caribbean region is highly exposed to high-impact hydrometeorological hazards such as hurricanes and tropical storms, causing floods, landslides and storm surge. In 2017, Hurricane Irma caused massive destruction in Barbuda resulting in the subsequent full evacuation of the island while Hurricane Maria caused devastation Dominica. Barbados suffered from flooding as a result of Tropical Storm Kirk in September 2018.