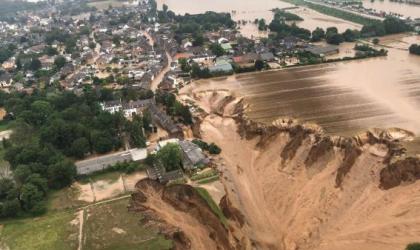 Climate change has made extreme rainfall events similar to those that led to last month’s floods in Germany, Belgium, the Netherlands and Luxembourg between 1.2 and 9 times more likely to happen, according to a rapid attribution study by an international team of climate scientists, which also found that such downpours in the region are now 3-19% heavier because of human-caused warming.

Water-related hazards dominate disasters in the past 50 years

Water-related hazards dominate the list of disasters in terms of both the human and economic toll over the past 50 years, according to a comprehensive analysis by the World Meteorological Organization (WMO). 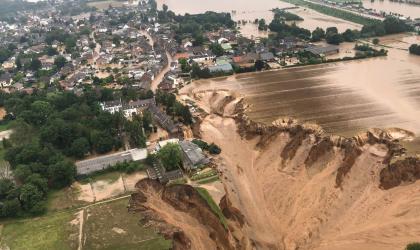