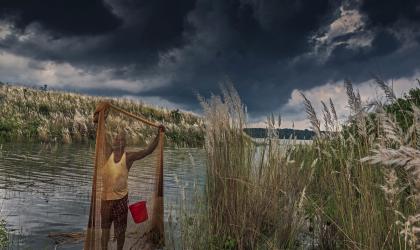 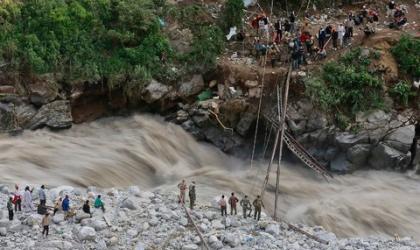 Activities on capacity building and improvements of early warnings of flash floods – one of the deadliest natural hazards, in South Asia region are advancing with the South Asia Flash Flood Guidance System (SAsiaFFGS) Radar Hydrology Training. 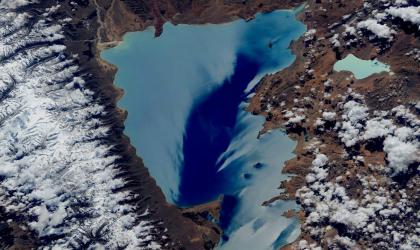 Climate change has accentuated natural hazards, including flash floods caused by melting of snow and ice in many regions of the world. The Himalayas, which are the third largest deposit of ice and snow in the world after Antarctica and the Arctic, are heavily impacted.  This was highlighted by a disaster in February in Uttarakhand in the Indian Himalayas, after a part of the Nanda Devi glacier broke off and collapsed causing a massive flood in the Rishi Ganga /Dhauliganga river. This destroyed two hydropower plants, burst open dams, and led to a large number of casualties and widespread environmental damage in an ecologically fragile area. 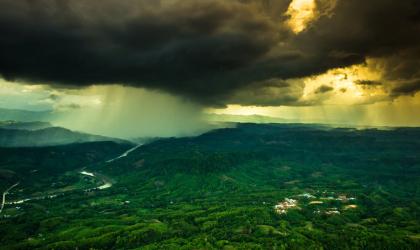 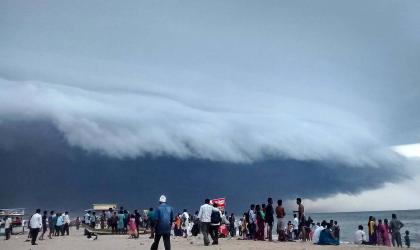 A 12-day online workshop on Severe Weather and Impact-Based Warning Services was conducted to strengthen capacity and resilience in South and South East Asia.