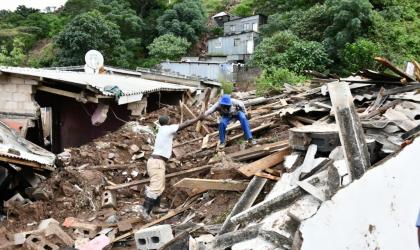 The South African government has declared a national state of emergency to deal with the impact of heavy rainfall and flooding in the province of KwaZulu-Natal last week. On 11 and 12 April, between 200 and 400 mm of rain fell in a 24 hour period.

The disaster underlines once again the increasing hazards posed by intense rainfall in a changing climate and the need for impact-based early warnings which reach everyone. 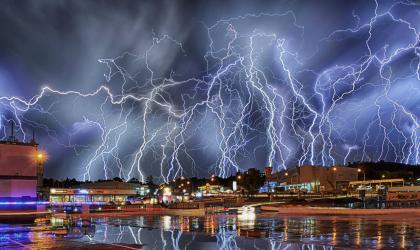 The bulk of the Southern African Development Community (SADC) region is likely to receive normal to above-normal rainfall between October to December 2021 and January to March 2022, according to the climate outlook for the rainy season issued by weather and climate experts and supported by the WMO community. 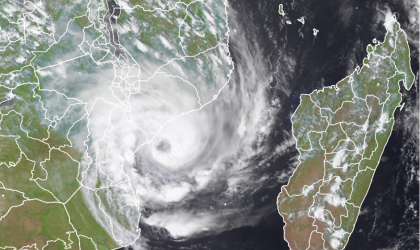