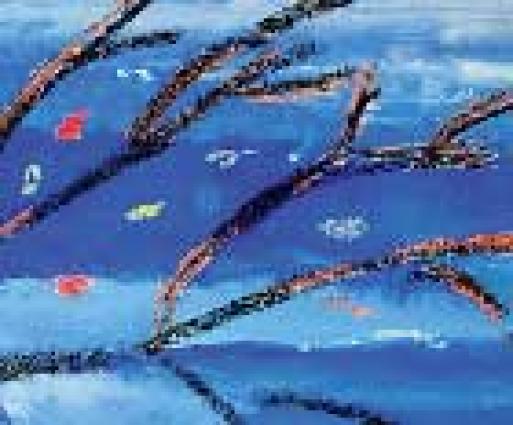 WMO has published its Statement on the Status of the Global Climate in 2010. The year was notable in that global surface temperatures reached record values at the same level as in 1998 and 2005, consistent with the acceleration of the warming experienced over the last 50 years.

The year also signalled the closure of the warmest decade on record. Over this decade, warming was markedly more pronounced in some regions, notably so in North Africa and the Arabian Peninsula, South Asia and the Arctic. Large and extended climate extremes were recorded in several parts of the world, causing significant socio-economic impacts.

Flooding in Pakistan and Australia as well as the summer heatwave in the Russian Federation were among the most extreme events of the year.

See: Statement on the Status of the Global Climate in 2010