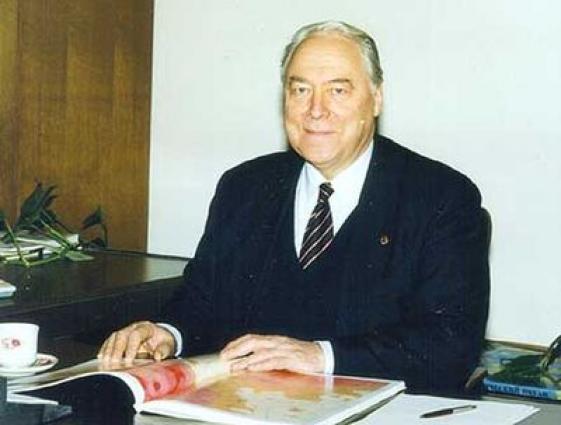 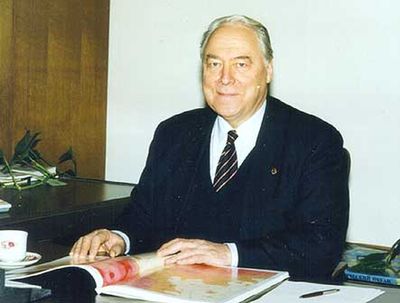 Professor Yurii Antonievich Izrael died on 23 February 2014. An outstanding scientist in the fields of nuclear geophysics, atmospheric physics, oceanology, and applied ecology and climatology, Professor Izrael proposed and introduced a new concept: a comprehensive monitoring of the environment.

He always devoted special attention to his work in the international organizations, particularly the World Meteorological Organization (WMO) and the Intergovernmental Panel on Climate Change (IPCC). He was Vice-president of WMO for twelve years, Chairman of the Second IPCC Working Group, during the preparation of the First Assessment Report, and Vice-chairman of the IPCC during the preparation of the Third and Fourth Assessment Reports. In 2007, as a member of the IPCC delegation, he received the Nobel Peace Prize awarded to the Intergovernmental Panel. Ever since the IPCC was set up, Professor Izrael served as the national coordinator of IPCC-related issues in the USSR and subsequently Russia.

In 1990, Professor Izrael established the Institute of Global Climate and Ecology ad was its director until 2011. From 1996 until 2002, he served as academic secretary of the Department of Oceanology, Atmospheric Physics and Geography of the Russian Academy of Sciences. In the last few years, he continued to work as senior research fellow of the Institute he had set up and as adviser to the Russian Academy of Sciences, as well as national coordinator for IPCC questions in Russia.