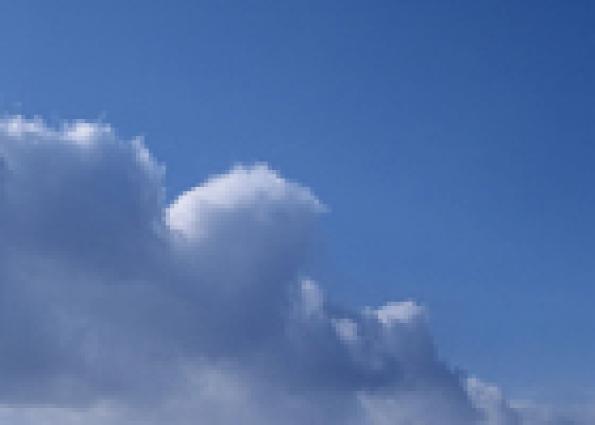 Météo-France was informed today of the death of Professor André Lebeau, Director of the Météorologie nationale (National Meteorological Office) from 1986 to 1993, then Director-General of Météo-France until 1995, when he was appointed President of the National Centre for Space Study (CNES). 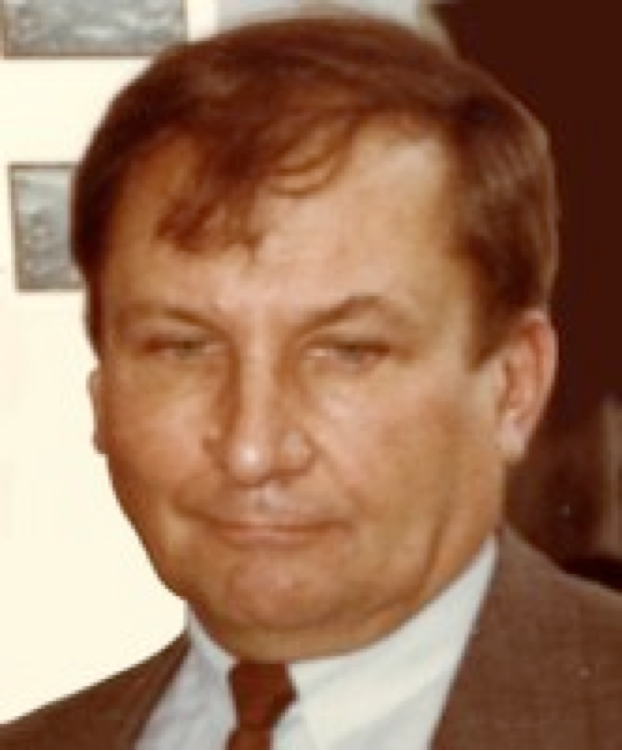 Météo-France owes Professor Lebeau a great deal, starting with its name, for it was he who managed to turn the National Meteorological Directorate (DMN) into a public establishment called Météo-France. He ensured that the new entity would operate independently, allowing it to become a benchmark meteorological office.

He was also the prime mover behind Météo-France’s successful move to Toulouse. Indeed, he made this a priority when he was appointed Director of the DMN in 1986. Subsequently, in the summer of 1991, the Meteorological Operations Centre (SCEM) was established as part of another transfer – the second to Toulouse – that was deftly handled as far as technology and social relations were concerned.

A graduate of the prestigious École Normale Supérieure, Professor Lebeau had a passion for science and the atmosphere. His appointment as Director in 1986 gave him an opportunity to discover the world of meteorology. He was quick to see the importance of the services DMN could supply, provided that it benefited from the scientific and technological advances of the 1980s, such as satellites and computer technology.

He had great ambitions for Météo-France. He shared these ambitions, with enthusiasm and determination, in order to carry out those projects he had identified as priorities.

“National meterological offices have been hit head on by advances in the field of information technology, such as telecommunications, computers and space-based observation. Indeed, information is the only material that meterologists manipulate in a process which goes through a series of steps, from atmospheric observation to the provision of services for users: concentration of observations, archiving, processing, interpretation, transmission to users, and so on. Lastly, regardless of the quality of the technological tools on which the service provided is based, in the final analysis it is scientific knowledge which determines how far forecasting can go. Accordingly, progress within the DMN depends on a push towards fundamental and applied research, accompanied by a corresponding effort in terms of equipment and modernization. It goes without saying that such a change will place great demands on DMN staff members. The highly technical and rapidly changing nature of activities will require a high level of initial skills and a high level of ongoing training.”

These carefully considered words – for Professor Lebeau had a passion for writing – are still fully relevant today, proving that his ambitions and grasp of the issues were valid.

His close associates, and more generally those who worked at Météo-France during this period, have profound respect for both his strategic vision and the determination with which the operations on which they worked together with him were carried out.