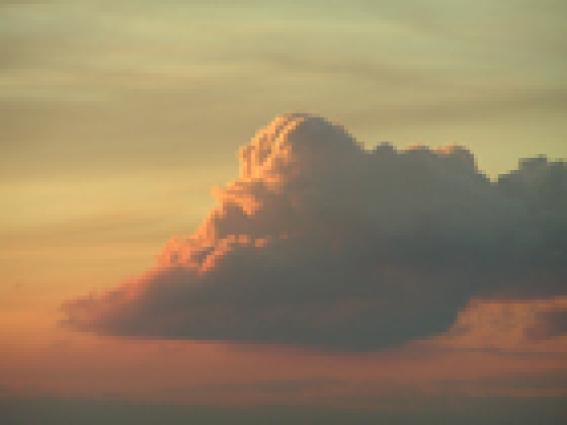 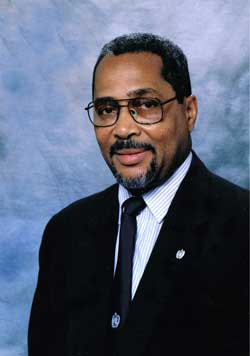 A tribute to Steve Pollonais of Trinidad and Tobago

The Meteorological Services of Trinidad and Tobago and of all Member States of the Caribbean Meteorological Organization (CMO) are deeply saddened by the passing of Mr Steve Pollonais, former Director of the Trinidad and Tobago Meteorological Service. He was 73 years old. Mr Pollonais joined the Meteorological Service in 1959 as a weather observer. He did his B.Sc in meteorology at Florida State University in the USA from 1972 to 1975, then spent most of his years in the weather forecast operations. He completed his M.Sc in agrometeorology at the University of Nebraska in 1988 and was responsible for introducing agrometeorology into the Service’s climatology section. In 1993, he became Director of the Meteorological Service and the Permanent Representative of Trinidad and Tobago with the World Meteorological Organization (WMO). In 1995, he was the Principal Delegate of his country to the 12th Congress of the WMO. As Director, he was responsible for significant modernization of the Service to a highly computerized service-oriented scientific organization. He was especially active in regional WMO programmes, such as the RA IV Hurricane Committee, and was Acting President of WMO Regional Association IV (North America, Central America and the Caribbean) between 1994 and 1997. Mr Pollonais was also a strong supporter of and contributor to the CMO over the years. The CMO is a specialized agency of the Caribbean Community (CARICOM) that advises regional governments on meteorology and related sciences, coordinates joint scientific activities and provides joint training and research facilities for Member States. He retired in 1998 after 39 years of service. Following his retirement, Mr Pollonais undertook a number of regional projects on the recommendation of the CMO, including his role as Project Manager in the WMO/Finland SIDS-Caribbean Project, operated out of the Caribbean Institute for Meteorology and Hydrology (CIMH) in Barbados. After retirement, Steve Pollonais also continued other related activities. He was a Lead Author and Review Editor of the Intergovernmental Panel on Climate Change (IPCC) Third Assessment Report WG1 in 2001, and was cited in 2008 for his contribution to the award to the IPCC of the Nobel Peace Prize in 2007. Steve Pollonais loved life – he loved his profession – he loved sport – he loved a party. He leaves behind his wife Carol, two daughters and two granddaughters. He will be missed. May he rest in peace!