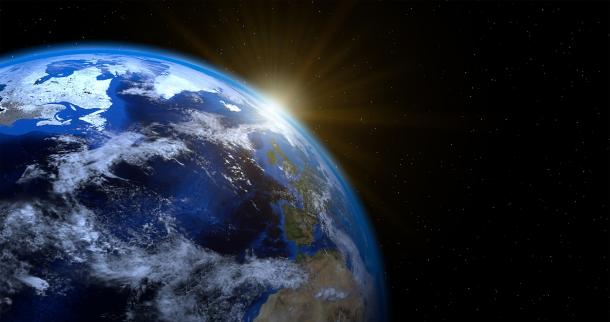 The monitoring component of the GSCU is based on global climate monitoring information compiled by the National Oceanic and Atmospheric Administration (NOAA), United States of America, in collaboration with other global climate monitoring centres. The seasonal prediction component of the GSCU is based on an ensemble of global model forecasts produced by WMO-designated Global Producing Centres of Long-Range Forecasts (GPCs-LRF) spread around the world, whose products are consolidated by the WMO Lead Centre for Long-Range Forecast Multi Model Ensemble (LC LRFMME), jointly coordinated by the Korea Meteorological Administration (KMA) and NOAA.