Sea Level Rise and the Loss of Coastal Land 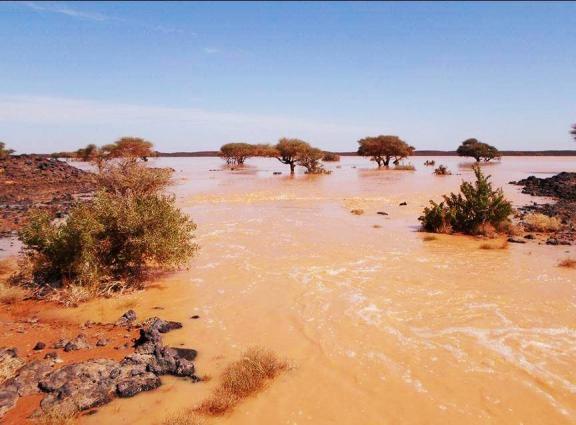 Sea Level Rise and the Loss of Coastal Land

Sea level rise is a major concern for coastal regions, especially heavily populated zones, and is critical for a number of small island nations. Although the volume equivalent of glaciers in terms of global sea level rise is small (0.4 m) compared to that of the ice sheets of Greenland (7.2 m) and Antarctica (about 58 m) (Aschwanden et al., 2019; Morlinghem et al., 2020; Zemp et al., 2019), their relative contribution to recent global sea level rise has been much larger. Melting of glaciers and ice caps in the second half of the 20th century led to about a 2.5 cm rise in sea level, in contrast to the loss of ice from the Greenland and Antarctic ice sheets which added about 1 cm to sea level.

Arctic coastal soils in many areas include large quantities of ice-rich permafrost. Wave-induced undercutting of permafrost leads to coastal erosion by the action of waves and currents. Reduction of the sea ice cover, and especially of the fast ice (,Ice that is anchored to the shore or ocean bottom, which does not move with the winds or currents.) corresponds to increased fetch of waves allowing them to grow and become more destructive as they approach the coast. Shortened periods of seasonal ice-cover, and later development of the fast ice and its earlier break up, expose coastlines to more severe storms that occur during transition seasons. Local coastal losses to erosion of the order of 100 feet per year have been observed in some locations in both Siberia and Canada.