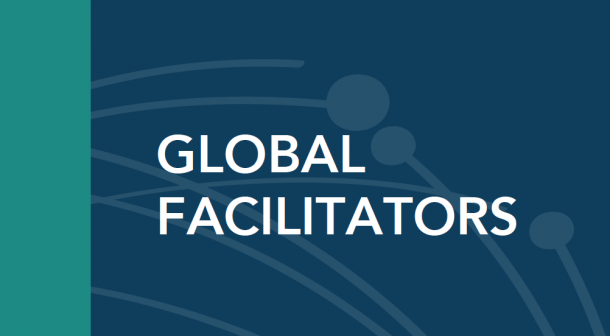 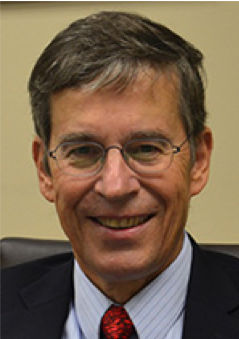 Johannes Linn is a Non-resident Senior Fellow at the Brookings Institution, a Distinguished Resident Scholar at the Emerging Markets Forum in Washington, D.C., a Senior Fellow at the Results for Development Institute and a Senior Fellow at the International Initiative for Impact Evaluation (3ie). He worked for three decades at the World Bank, including as the Bank’s Vice President for Europe and Central Asia. Recently and Vice President for Financial Policy and Resource Mobilization. He served as Global Facilitator for the 1st Replenishment of the Green Climate Fund and as Chair of three IFAD replenishments. He has published extensively on development issues, including Getting to Scale: How to Bring Development Solutions to Millions of Poor People (Brookings Press 2013). He holds a doctorate in economics from Cornell University. 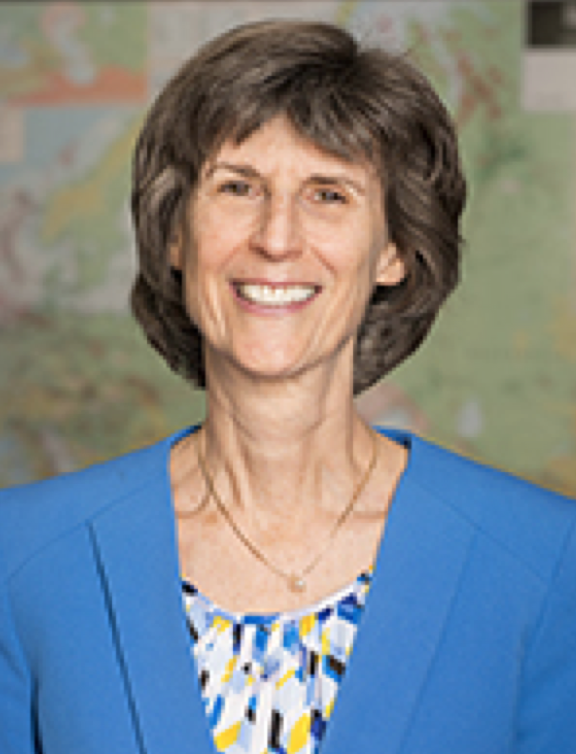 Laura Tuck was World Bank’s Vice President for Sustainable Development between 2015 – 2020. Previously, Ms. Tuck served for close to two years as Vice President for the Europe and Central Asia (ECA) region. During this period, ECA’s lending and advisory services increased substantially, stepping up support for programs and projects aligned with the goals of reducing poverty and increasing shared prosperity.

Her extensive experience in sustainable development includes a decade leading the Bank’s work in this area in two regions. Between 2002 and 2006 she was the Director for Sustainable Development in ECA and, from 2006 to 2011, she held the same position in the Latin America and the Caribbean Region.  She then became Director of Strategy and Operations supporting the Regional Vice President in the MNA region, followed by a stint in the same position in ECA.