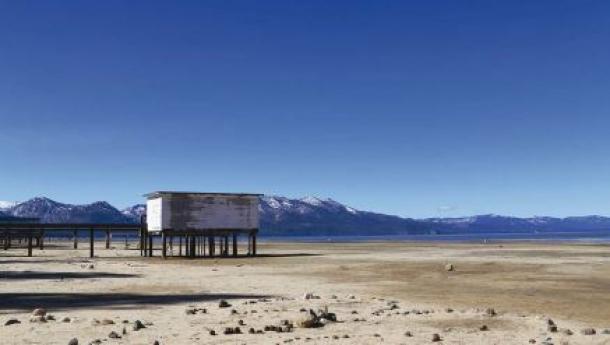 The Integrated Drought Management Programme (IDMP) servea as the nucleus to further develop necessary alliances and capabilities, including a detailed understanding of hydrological drought mitigation through reservoir operations, natural systems, conservation and the use of water at the local, national and regional level.

The  Integrated Drought Management Programme (IDMP) works with a wide range of partners to support those impacted by drought by providing them with policy, management guidance, best practices and knowledge for integrated drought management.

Floods and droughts, as well as potential conflicts over water use, are among the greatest threats facing the world’s population. Some 20 million people are at risk from flooding. Flooding also carries a heavy price tag in associated damages of nearly US$ 80 billion per year. The number of people at risk could rise to 50 million over the next 15 years time, according to the World Resources Institute. The World Economic Forum estimates that the effects of drought across the world cost up to US$8 billion a year from losses in agricultural and related businesses. These challenges will only intensify with future climate change, population growth and increasing economic activities.

Despite these looming issues, there is currently no global system for assessing the current status of the network surface water, such as in a streams, rivers, lakes and wetlands, and groundwater, water found in sand, soil and rocks, referred to as aquifers, on our planet. Logically, therefore, there is no way of predicting how they will change in the coming weeks and months. The WMO Global Hydrological Status and Outlook System (HydroSOS) will that gap. HydroSOS will regularly reports on the current global hydrological status, including groundwater, river flow and soil moisture;  appraising where the current status is significantly different from "normal," indicating potential drought and flood situations; and assessing whether this is likely to get better or worse over coming weeks and months.

Regional Climate Centres (RCCs) are designated by WMO to create regional climate products, including long-range forecasts to support regional and national climate activities. These centres of excellence strengthen the capacity of Members in a given region to deliver better climate services to national users.