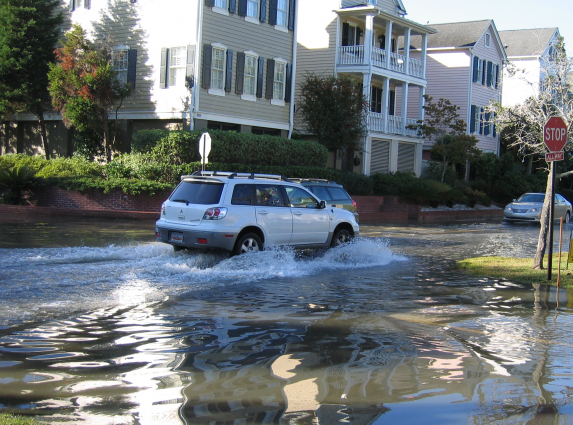 In many parts of the world, flooding is a major problem. In the period from 1970 to 2012, storms and floods caused over one million deaths (Atlas of Mortality and Economic Losses from Weather, Climate and Water Extremes, WMO, 2014). Flood plains are often attractive areas for human development and a vast share of the world’s population depends, whether directly or indirectly, on a number of key natural resources that are generally provided by floodplains.

Several global issues, including increasing population pressure, continuous degradation of ecosystem services and climate variability and change, can contribute to a further increase in flood risks worldwide. In many parts of the world, this increase is further exacerbated by inadequate flood planning and management practices.

However, floods are an integral part of the natural regime of a river; thus flood management plays an important role in protecting people and infrastructure from floods and flooding. Integrating flood risks into the management of water resources provides a rationale to shift away from a single focused approach – such as flood control – towards an integrated flood management approach.