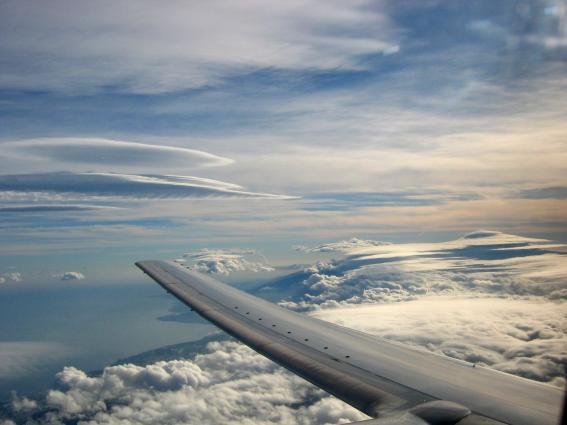 Aircraft-based observations, comprised of reports of meteorological data and information provided or transmitted from an aircraft platform, have made a significant contribution to upper-air monitoring of the atmosphere since the early twentieth century. Initially, this contribution was limited to PIlot REPorts (PIREP), consisting of little more than radio communications from pilots back to the ground regarding weather phenomena and conditions encountered during flight. Later, with the advent of more sophisticated onboard equipment and avionics, such reports became standardized and eventually automated into AIRcraft REPorts (AIREPS) of measured weather variables including air temperature and wind speed and direction, provided with positional information. These reports are still made, received and utilized within meteorological applications, through reporting regulations and data exchange arrangements with the International Civil Aviation Organization (ICAO).

In recent decades, the use of the aircraft platform for the automated collection of meteorological data has been considerably enhanced and expanded so as to provide more accurate, more timely and, most importantly, a much greater volume of upper-air data in support of data users and meteorological applications, including support for weather-related forecasting products and services and monitoring for the Aviation Industry. 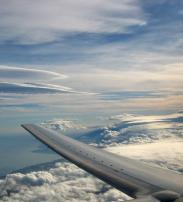 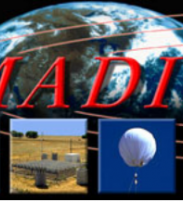 The WMO Global Data Center for Aircraft-Based Observations (GDC-ABO) is provided by the USA, National