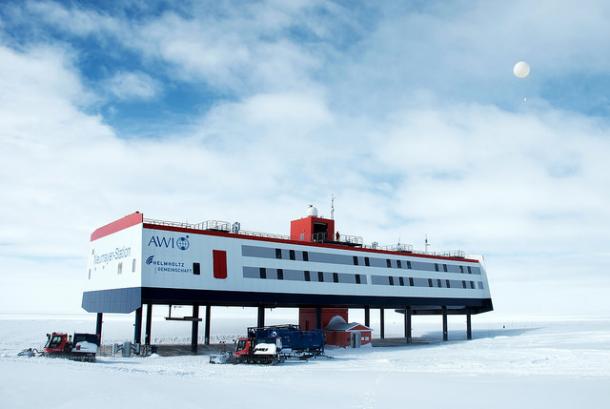 Addressing atmospheric composition on all scales: from global and regional to local and urban.

Changes in Earth's atmospheric composition are a serious cause of concern for humanity as they impact weather and climate, human and ecosystem health, water supply and quality, agricultural production, and many socio-economic sectors. The most pressing of the related problems include:

Data from the Global Atmosphere Watch feed several bulletins all available in the online WMO Library and/or on the WMO/GAW Extranet webpage: