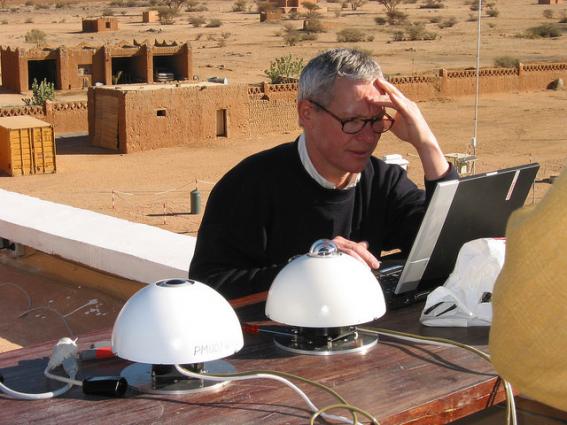 Ensuring the efficient and effective functioning of the six WMO Regional Associations in coordinating the meteorological, hydrological, climatologic and related activities of their Members by providing a framework for the implementation of WMO programmes on the national, sub-regional and regional levels

The Regional Programme supports the six WMO Regional Associations, which coordinate regional activities by identifying the needs of Members, establishing requirements for regional networks, planning and monitoring progress; organizing regional subsidiary structures and promoting regional partnerships. The Programme ensures that the particular needs of Regions are considered, taking into account the best interests of WMO as a whole. The Programme also assists weather services at the national and regional levels, enabling them to play a key role in the protection of life and property as well as in socio-economic development.