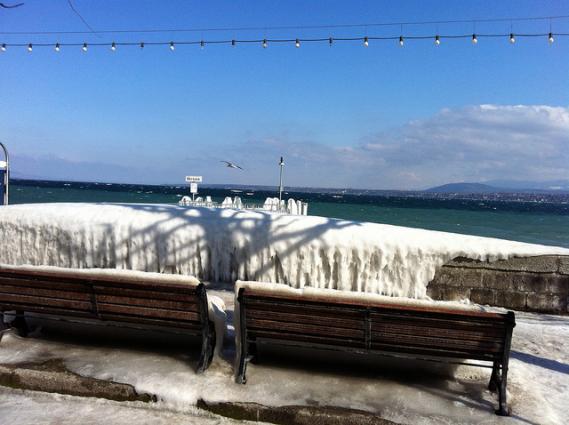 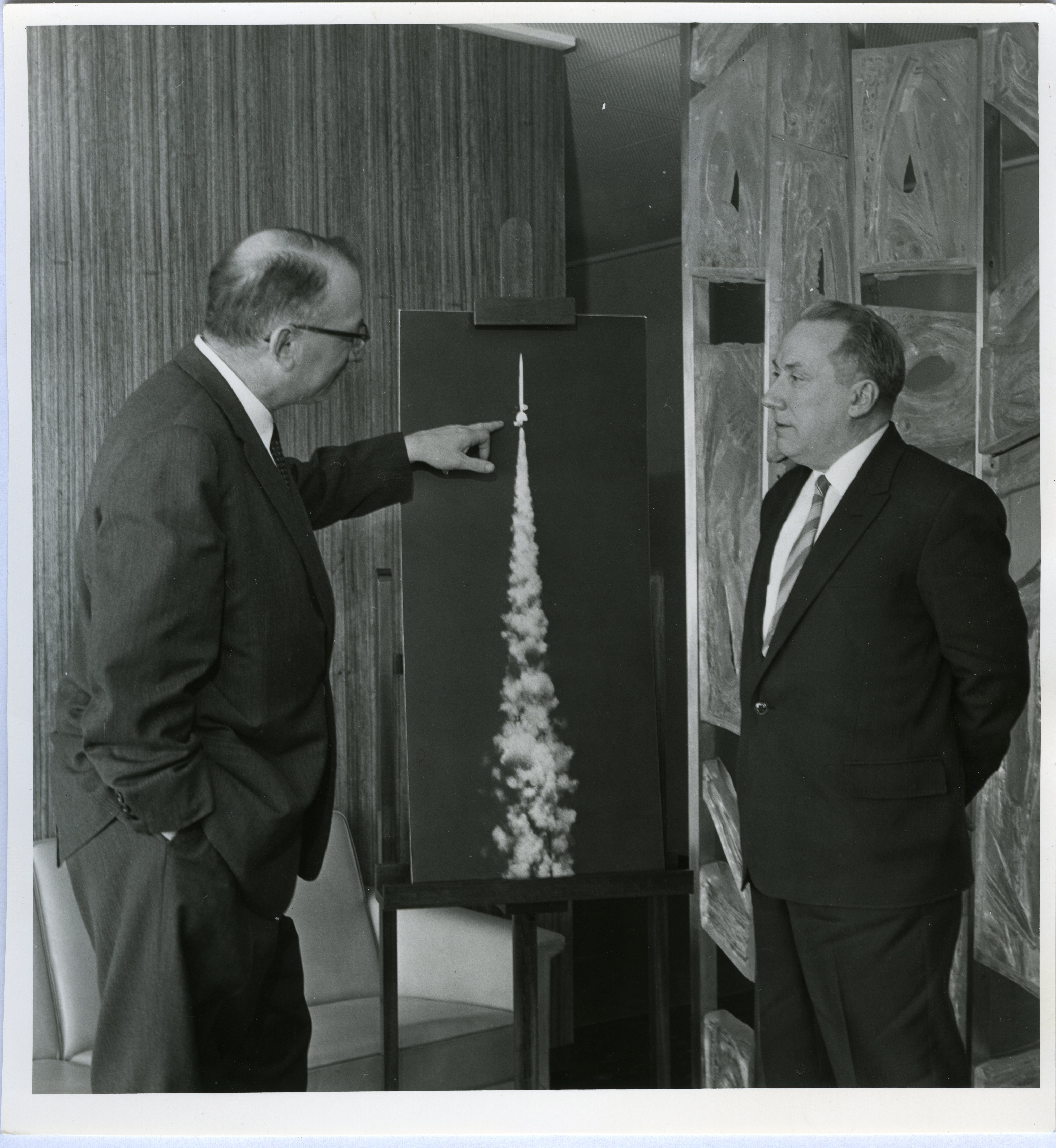 The World Weather Watch (WWW) is one of the crowning achievements of WMO. The celerity with which WMO responded to the introduction of meteorological satellites with the establishment of the World Weather Watch, and its subsequent adoption by all WMO Members, set a standard for international cooperation in operational programmes that remains unequalled today

In its first decades, WMO observed considerable progress in many countries in expanding and improving both observational and telecommunications capabilities. Networks of land stations increased while merchant shipping and special ocean weather vessels continued to play an important role over the seas, complemented in some areas by meteorological ocean buoys. In addition, civil aviation started to provide valuable upper-air information along major flight routes. But large areas over which little meteorological information was available remained. A major breakthrough – meteorological satellites – partially filled these gaps. On 4 October 1957, the Union of Soviet Socialist Republics (USSR) launched the first Earth-orbiting satellite SPUTNIK-1, followed later in the same year by SPUTNIK-2 and the EXPLORER-1 satellite launched by the United States of America (USA) on 2 January 1958. The world’s first dedicated weather satellite, the Television Infrared Observation Satellite (TIROS-1), was launched by the US on 1 April 1960. These launches effectively marked the beginning of a new era of observational data coverage for the whole globe and were key triggers for one of the most significant developments in the history of meteorology: the inception of the WMO World Weather Watch Programme.

The World Weather Watch is a resounding success by any metric, both in terms of meeting its primary goal of enabling the weather services around the world to better serve their users and in terms of providing a model for successful international collaboration on a global scale. Over this half-century, weather prediction information and products have gone from being of interest mainly to the shipping and aviation communities and a few hobbyists to being considered vital for the protection of life and property and for routine operations and decisions affecting nearly every sector of the global economy. The fact that almost every sector of the economy now depends on weather forecast information is a feather in the cap of WMO, the WWW and the National Meteorological and Hydrological Services, but it also brings with it enormous responsibility.

It is worth remembering that no nation, however wealthy and powerful, can serve its citizens with the kind of timely and reliable weather information they have come to expect and depend on without the collaboration of all others as exemplified by the World Weather Watch. It is important that the World Weather Watch continues to evolve and grow.