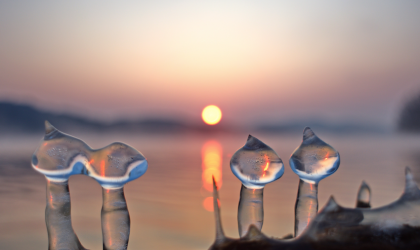 The key role of water management and data for peacebuilding

As the climate change crisis becomes a global reality, so does the importance of water. Accessible, potable water is critical for stable human societies and sustainable ecosystems. What’s more, it is now evident that water shortages have the potential to lead to political and social unrest. In Asia, the 1960 Indus Water Treaty between India and Pakistan is currently being challenged by both nations due to recent changes in rainfall patterns and increasing rates of “water withdrawal” that have resulted from dam developments in both nations. 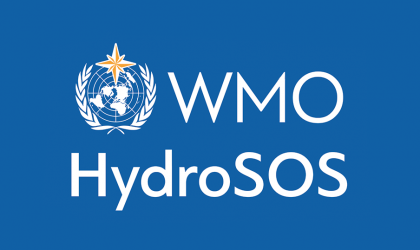 Water-related hazards and threats are a source of deepening concern globally. Tens of millions of people worldwide are affected by these events, and damages are estimated to cost in the order of magnitude of billions of US dollars per year. Water hazards are consistently identified as among the highest global risks in terms of impact (World Economic Forum (WEF), 2020). And scientists expect water-associated risks to intensify in the coming years due to climate change, population growth and increasing economic activities. 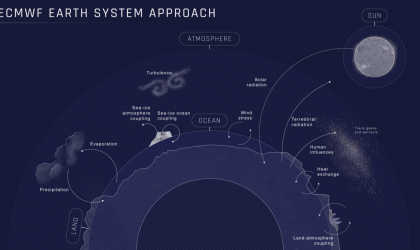 Climate change, population growth and human intervention within river channels and catchments make it more challenging than ever to provide reliable information on the current and future state of water in the world's rivers. Yet society urgently needs timely, dependable information for early warning of floods and droughts, which still today surprise and devastate entire communities. Scientific progress must accelerate to meet this challenge. 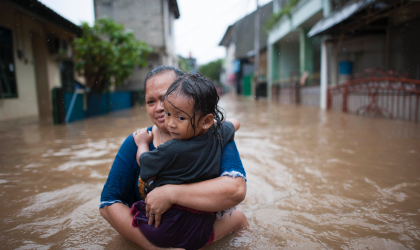 Flash Flood Guidance System: Response to one of the deadliest hazards

Flash floods are among the world’s deadliest natural hazards. They cause more than 5 000 deaths annually and have severe social, economic and environmental impacts. Flash floods account for approximately 85% of all floods and have the highest mortality rate among all categories of flooding. 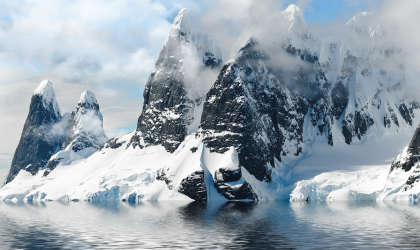 The WMO High Mountain Summit on 29-31 October 2019 concluded with a Call to Action and a roadmap of priority activities. The priority actions aim to support more sustainable development, disaster risk reduction and climate change adaptation both in high-mountain areas and downstream. 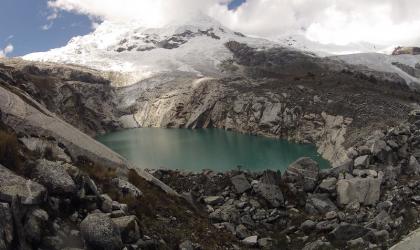 Glacier shrinkage – accelerated over the last decades due to climate change – is exposing large areas in mountain regions worldwide. But an even dire consequence of the melting ice is the forming of more glacier lakes, which are increasing in size. Glacial lakes have caused some of the world’s most devastating floods, for example, in the Andes, Himalayas and Alps, where thousands of human lives were lost and huge infrastructure damages reported (Carrivick and Tweed, 2013; Bajracharya et al., 2007; Carey 2005). 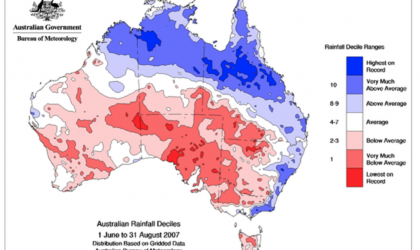 Meteorological observations clearly demonstrate that global climate change has occurred since the beginning of the Industrial Revolution. That change has been particularly pronounced since about 1950, and includes changes in weather and extreme climate events. Changes in weather and climate extremes can significantly increase the impacts on society, leading to a greater number of disaster worldwide. One of the world's most disaster-prone regions is the Asia-Pacific. 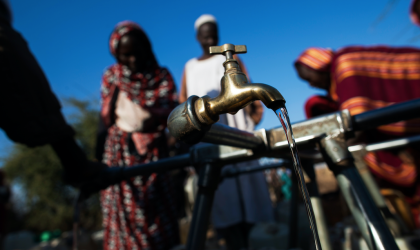 Why is water so often missing from discussions around climate change? 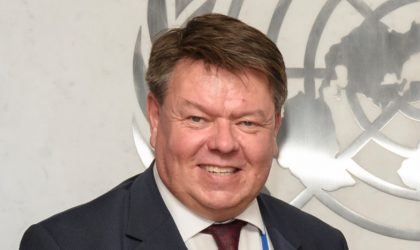 WMO celebrates its 70th Anniversary in 2020. Activities to mark the Organization milestone anniversary start on 23 March – the date the WMO Convention came into force in 1950. 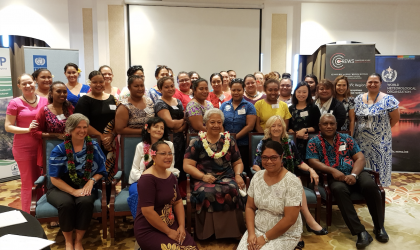 Women in Science taking the lead in the Pacific Islands

Climate change and its impacts are affecting all members of society – women, men, girls and boys – but not always in the same way. In the widely-dispersed Pacific islands with their varying geographical conditions, cultures and socials structures, these differences are magnified. Pauline Pogi a hydrologist in the Water Resource Division of the Ministry of Natural Resources and Environment in Samoa stated, “Women, especially women who care for children or the elderly, are among the groups that are most vulnerable to the impacts of climate change.