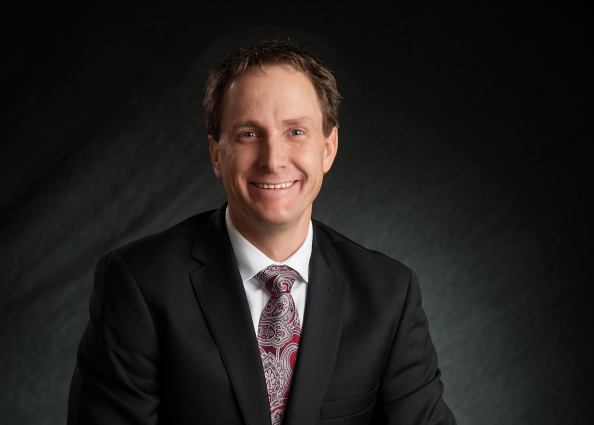 An interview with Craig Snodgrass, Mayor of High River, Canada

On 20 June 2013, the community of High River in Alberta, Canada, found itself under water. With an intense and slow-moving storm stalled over the Rocky Mountains, torrential rain poured down on saturated ground for three days and hastened mountain snowpack melt, leading to rapid swelling of surrounding rivers and creeks.[1] Highwood River, a Bow River tributary originating in the Rockies and cutting through the town of High River, expanded to 35 times its usual width and peaked in 8.5 hours at approximately 1 850 cubic metres per second (cms) of flood discharge. By the time the flood waters began to recede, nearly all of High River’s 13 450 residents and 5 308 homes[2] had been evacuated.[3]

Craig Snodgrass was a citizen of High River then, grappling with the onslaught and aftermath of the devastating flood like the rest of his community. In October 2013, he was elected Mayor of High River and faced with the colossal challenge of working out how to rebuild the town better: “Did I have a clear vision? Not at all. But I knew I had to figure it out. For whatever reason, [the people of High River] felt I was the one who would be able to take them the distance. So I stuck my hand up and went for it.”

The Snodgrass family had lived in High River for four generations but never experienced a flood of this magnitude. “High River is built on a flood plain, so there have been floods before, of course – but not even close to this”, Mayor Snodgrass said. High River had flood mitigation plans in place when Snodgrass took office, but the unprecedented nature of the 2013 flood left him in unchartered territory. “Previous floods we had experienced were 700 to 900 cms; those were the kinds of floods that we knew how to deal with. But because the flood of 2013 was 1 850 cms, we had to double all the programmes”, he said.

Together with the town council, Snodgrass examined a range of structural measures and evaluated which best served the needs of High River: “We did not want to dam up the Highwood River for flood protection. Dams can be a dangerous thing.” Dams can reduce the severity of downstream hazards by retaining floodwater during flood peaks, but they can also give a false sense of security when people fail to consider the potential for dam failure.[4] Building against nature was also ruled out: “We did not want to do a massive and expensive diversion; we have natural waterways that already act as a diversion.”

“Our philosophy became getting out of the way of the river and making room for the river. We moved two neighbourhoods out of the way of the river”, Snodgrass said. An aggressive land-use strategy was pursued, including buying out and relocating about 150 homes to reclaim the river path. High River’s flood protection system of berms and dykes was also upgraded to protect the town from river flows exceeding that of the 2013 flood: “The berms and dykes were functionally in place by June 2014. We’re 95% complete now; we just have one larger berm left to take care of.”

Non-structural measures were also put in place, such as establishing and regularly testing the High River Alert System. “As soon as we have any kind of threat perceived, two big sirens in High River go off. Those sirens notify people to look at their phones and our website to figure out what’s going on”, Snodgrass said. Residents can sign up on the website to receive emergency alerts through voice calls, text messages and emails. The community is expected to take an active role in disseminating emergency information: “As soon as you get the information, you make sure that all your neighbours know. You’ve got a radius around your house, around your business – wherever you’re at – it’s your responsibility to make sure that everyone around you knows what you know.”

Strong commitment from the government and the community were critical to better protecting High River from floods. “[The flood] was so catastrophic that the government committed the funds necessary to get this done very quickly… but at the end of the day, it’s your community that has to rally around your vision,” said Snodgrass. Making full use of and elevating community programmes using the additional resources provided by the government and the Red Cross were key to getting the High River community on the same page: “[The government and the Red Cross] funded a tonne of programmes to get this community back on its feet.” The programmes addressed a range of issues from post-traumatic stress to replacing sports equipment for the kids of High River. “Human beings are resilient. It’s not special just to High River. Wherever you are in the world, human beings are resilient. They’ll figure it out. But it takes money and you need government support behind it to make these things happen,” Snodgrass said. 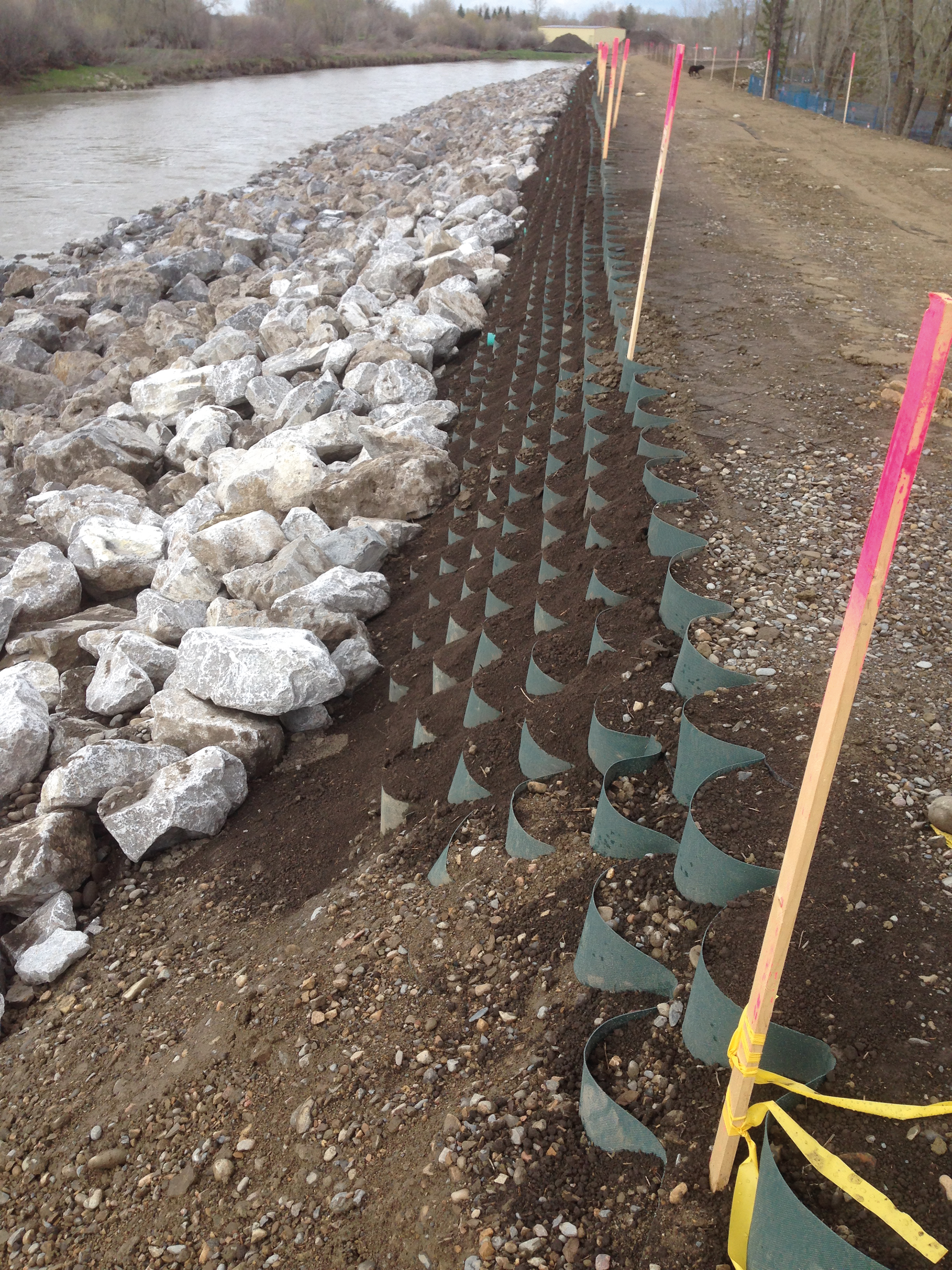 More than four years have passed without a major flood event in High River, but Snodgrass remains vigilant: “We’ve been through what we have and learned a tonne. But human beings’ memories are very, very short. It’s very easy to get complacent when you haven’t had an event in four years. That’s the danger now: coming back to complacency. Don’t get complacent.” High River schedules regular drills and tests so that emergency personnel and the community at large are trained and aware of emergency protocols. Emergency information is accessible on a dedicated Web portal, including household emergency guides, evacuation information, and hazard, risk and vulnerability assessments. The month of May is designated Emergency Preparedness Month in High River, during which the town holds community cafés on safety and security, and provides neighbourhood block party starter kits, which include emergency preparedness information. Such events help to build and strengthen the community connections that are so critical for emergency preparedness.

As devastating as floods can be, Snodgrass views such events as an opportunity to better protect the community. He urges government officials to focus on the task at hand and not let this opportunity get sidelined by politics: “If your government is not committed to protecting the communities and putting the necessary pieces in place, knowing what’s coming … you’re going to kill people – and a lot of them. You’ve got an opportunity. If you lose it, you won’t get it until that community is flooded again.”

Seizing the opportunity that came with the 2013 floods has paid off for High River. It has now been rebuilt to better withstand flood risks: “Our number one priority was to make sure that everybody was confident in the protection levels of High River. We succeeded because now we’re the most well-protected community from flood risk in Canada.”