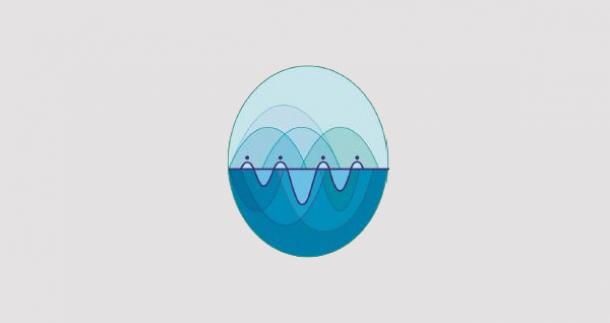 The Third International Conference on Small Island Developing States was held from 1 to 4 September in Apia, Samoa. It focused the world’s attention on a group of countries that remain a special case for sustainable development in view of their unique and particular ulnerabilities. The overarching theme was “The sustainable development of small island developing States through genuine and durable partnerships”. Confirming its strong commitment to Small Island Developing States, WMO played an active role in the event. 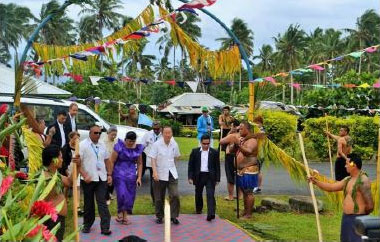 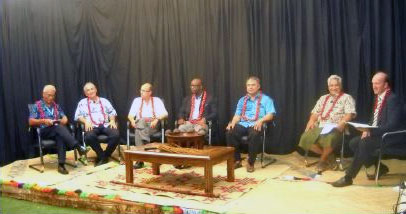 Strengthening weather and climate sevices to protect Small Island Developing States, a WMO side-event on 2 September: The event started with a viewing of the 15-minute video “Storm Island – Do small island nations need stronger weather and climate services?” In the discussion that followed, panelist expressed their views on recent climate-related disasters that impacted their communities, whether they felt these events were increasing and the challenges such an increase would bring. The discussion then moved on to what governments were doing to protect communities and the investments needed in improving weather and climate services. 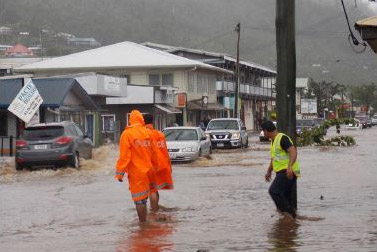 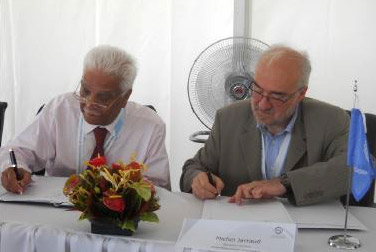 WMO launched a new Global Framework for Climate Services partnership for strengthening weather and climate services in SIDS in the Caribbean, South Pacific, Indian Ocean and other regions. The partnership will initially focus on economic sectors that are particularly sensitive to weather and climate, including agriculture and food security, disaster risk reduction, health, and water resource management.

WMO and the Secretariat of the Pacific Regional Environment Programme (SPREP) developed the “Small Islands, Weather Together” partnership to demonstrate how the small island nations of the world are working together to improve their vital weather and climate services. 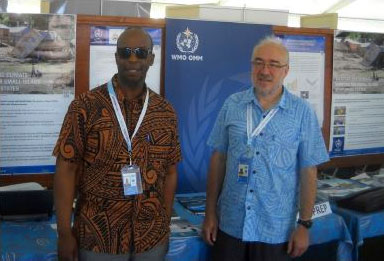