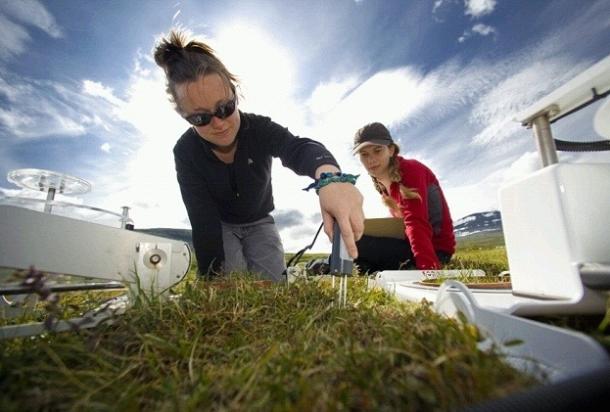 WMO encourages more women to become meteorologists and hydrologists. See the profiles of prominent female leaders in the WMO community, who work on building weather and climate resilient societies.

At international, national and local levels, there is a drive to improve access for women to technology, information, science education and technical training and to strengthen the position of women scientists and technologists. Ensuring that women have equal access to science education and technology is an essential catalyst to ensure that the developers and users of weather, water and climate services provided by WMO and its Members serve the global community – men, women, boys, girls. This commitment strengthens the position of women as scientists, technologists and users of weather, water and climate services and fosters increased participation of women in weather and climate decision and policy-making.

Can women be successful in science? The overwhelmingly positive experience from the women interviewed below proves that they can. These women overcame obstacles to be the “first” women in many areas of their careers and to pave a way for others to follow.

As part of the actions to promote female role models in the WMO community, the experience of new female Permanent Representatives with WMO and of female leaders of the WMO Technical Commissions appointed recently are featured during the Eighteenth World Meteorological Congress. Their achievements, ways to overcome challenges, and passion for the profession inspires new female scientists and are worth celebrating and highlighting. 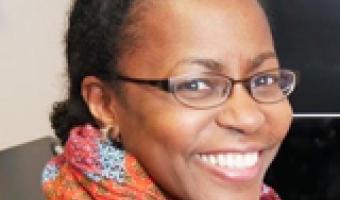 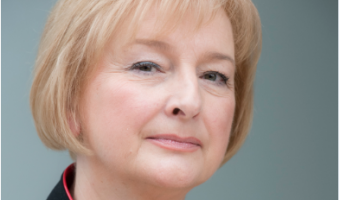 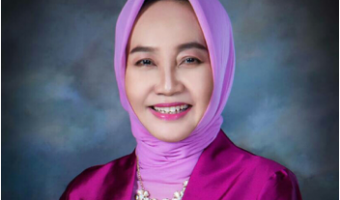 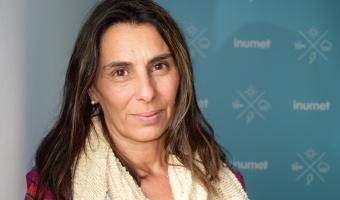 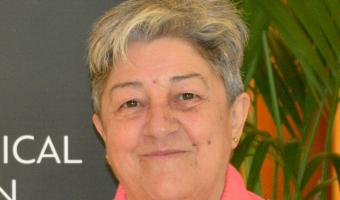 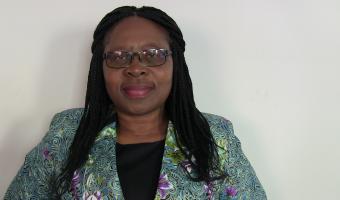 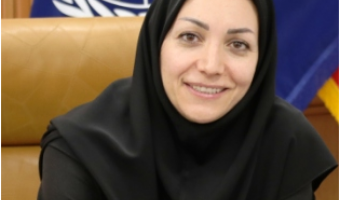 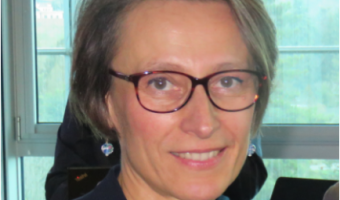 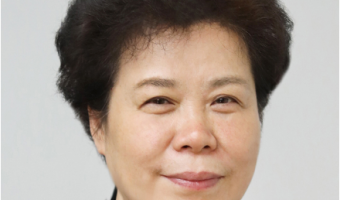 According to a recent UNESCO Report, women make up 38% in ocean science, 10% higher than in science overall. Gender- diverse and inclusive ocean science and marine meteorology are vital to better understand, monitor, conserve and unlock sustainable opportunities in the ocean space.

As part of the actions to celebrate World Oceans Day 2019 with the theme "Gender and Oceans" during the Eighteenth World Meteorological Congress, WMO highlights prominent female oceanographers and marine meteorologists, their unique and distinctive contributions to healthy oceans and progress on gender equality. 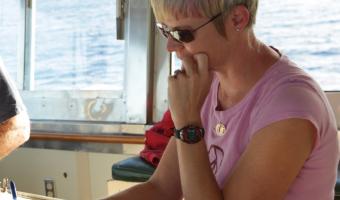 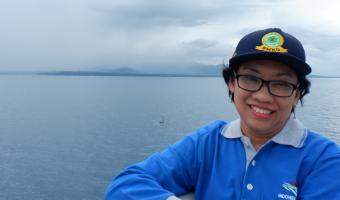 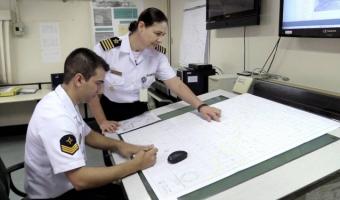 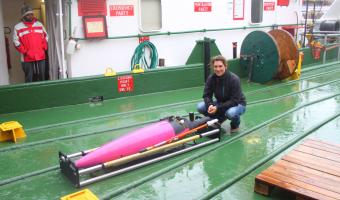 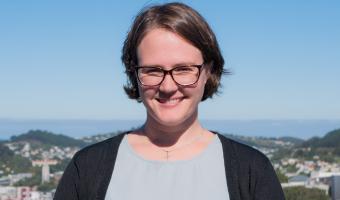 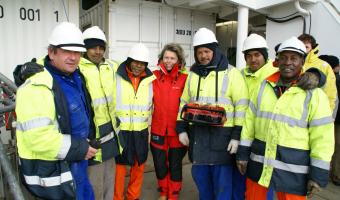 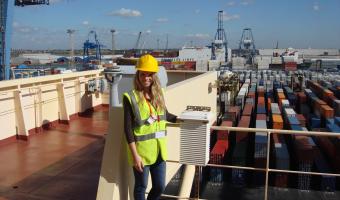 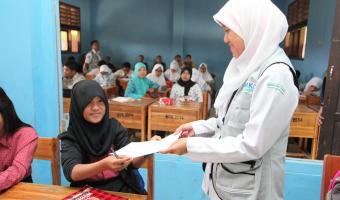 See the profiles of prominent female leaders in the WMO community, who work on building weather and climate resilient societies. 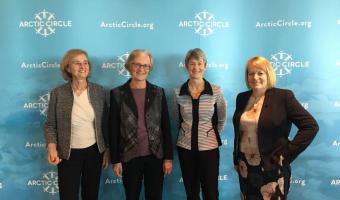 The International Day of Women and Girls in Science is marked on 11 February to improve access for women to technology, science education and technical training and to strengthen the position of female scientists and technologists. WMO actively encourages more women to become meteorologists, hydrologists, climate scientists and oceanographers and nurtures leadership talent through dedicated training workshops and conferences to help women break through the so-called glass ceiling.