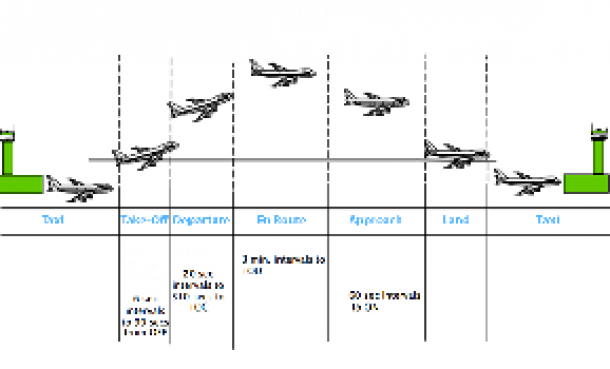 The idea of making meteorological and other scientific atmospheric measurements from aircrafts is nearly as old as aviation itself, but it is only in the late 1980s that the Aircraft Meteorological Data Relay (AMDAR) observing system commenced as an operational programme sanctioned by WMO.

This programme, using predominantly existing on-board sensors and systems, now produces nearly half a million observations per day of temperature, winds and, increasingly, humidity in support of the WMO Global Observing System (GOS).

There are three elements of the AMDAR observing system that make it especially valuable:

Forecast meteorologists find AMDAR data valuable and useful, providing significant improvement to applications for monitoring and prediction of weather systems and phenomena such as:

Pilots and airline flight and dispatch managers know the impacts atmospheric phenomena have on airline operations, efficiency and safety – each of which are critical to the financial bottom line of the airline. “Weather accounts for 70% of all air traffic delays within the U.S. National Airspace System,” concluded the 2007 Report of the Weather-ATM Integration Working Group of the United States Research, Engineering and Development Advisory Committee. It further noted, “that as much as two-thirds of the weather related delay are potentially avoidable.“ The US Congressional Joint Economic Committee report Your Flight Has Been Delayed Again (May 2008) further found that: 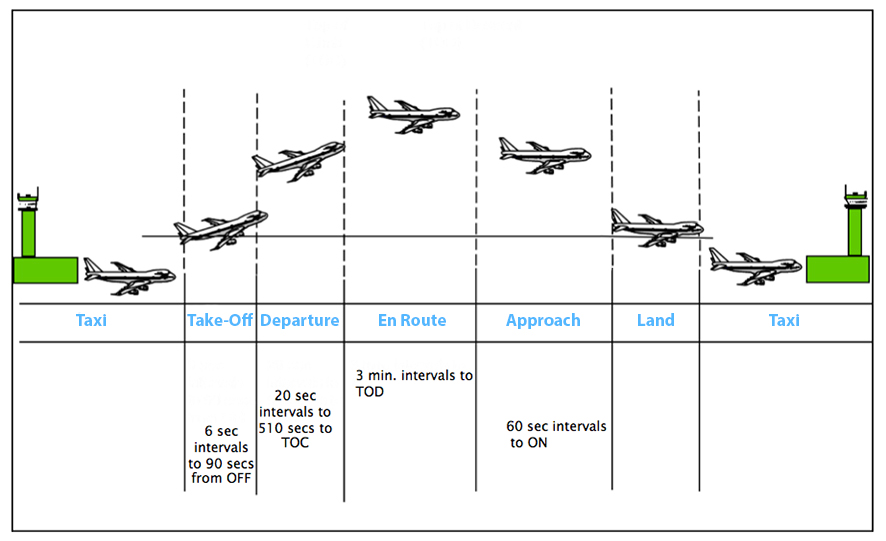 The financial interests of airlines are, therefore, well served by their contributing to any efforts to improve weather forecasting ability. Such improvements reduce their costs and those to the community. Airlines participating in the AMDAR programme also contribute to the efficiency and safety of the aviation industry and their own operations.

For more information on the AMDAR programme and requirements for participation in it, see the WMO AMDAR website.