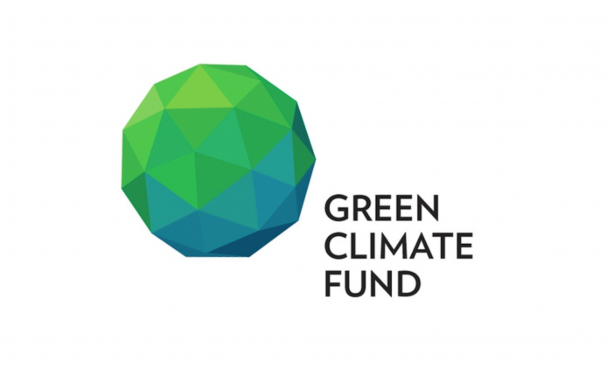 From October 2019 to March 2020, WMO completed a series of five national pilot workshops aimed at enhancing the climate science basis for projects and activities seeking financing from the Green Climate Fund (GCF). The first workshop. St. Lucia, the Democratic Republic of Congo, Cabo Verde, Cambodia and Paraguay were the five countries to benefit. The workshops also look at National Adaptation Plans (NAP) and the Nationally Determined Contributions (NDCs) – under the Cancun Adaptation Framework and the Paris agreement of the United Nations Framework Convention on Climate Change (UNFCCC) – to strengthen the quality, effectiveness, and value of climate action on the basis of objective, scientific, and climate data-driven conclusions and analysis.

GCF responds to climate change by investing in low-emission and climate-resilient development. Thus, the workshops assessed the relevance and adequacy of climate information for GCF activities in a collaborative and consultative framework, drawing on the resources of the national, regional and global hydro-meteorological communities. The participants include national and sectoral decision- makers, GCF Accredited Entities, international intergovernmental and bilateral organizations, and other national stakeholders engaged in the development project for GCF approval.

Through the workshop, WMO supported the Nationally-Designated Authority (NDA), the National Meteorological and Hydrological Service (NMHS) and national and sectoral decision-makers to develop the climate science basis under which their country can prioritize adaptation and mitigation options as expressed in its NDCs and NAPs. The workshop further developed methodological materials and data sources designed to generate sector specific indices based on historical datasets and future projections of key climate indicators for country analysis.

As a result, 17 reports were produced offering climate analyses in support of priority climate actions in sectors such as agriculture, water, energy, forestry, health, coastline preservation and early warning systems. This led to proposals for adaptation and mitigation pathways that both address the past, present and expected future behaviour of relevant climate indicators – as much as that is feasible and effective under expected climate conditions. Following the final workshop in Paraguay, which took place in March, WMO will consolidate guidance materials on how to assemble the climate science basis for incorporation into GCF project proposals.

The series of pilot workshops were organized under the framework of the GCF-WMO Expert Service Agreement signed in October 2018. The GCF is the world’s largest dedicated fund helping developing countries reduce their greenhouse gas emissions and enhance their ability to respond to climate change. It was set up by UNFCCC in 2010.